The many faces of Les Misérables

Les Misérables’ show at Dubai Opera has kicked off (we went on Thursday and were rather delighted by it all).

If you’re going and want to bone up on the characters, here’s a look at the many famous faces who have starred in the title roles and the best songs to listen out for… 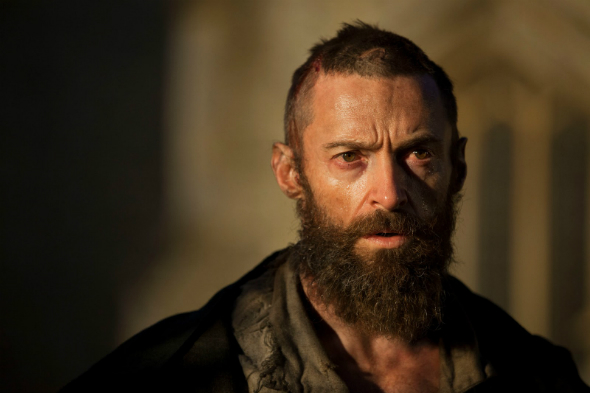 The Les Mis lead is a tortured soul, who suffered through 19 years of imprisonment for stealing a loaf of bread for his sister’s children. But he gets a second chance at an honest life when he runs away, changing his identity – and his ways.

Best song: Who Am I

Check out Alfie Boe in action… 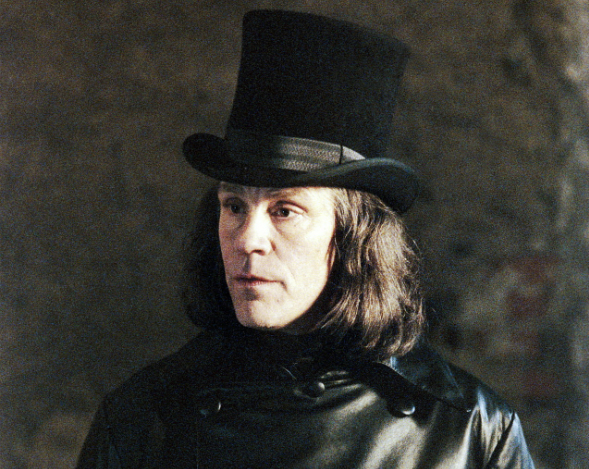 Inspector Javert believes in right and wrong, which is why he dedicates his entire life to hunting down Jean Valjean after he flees his bail. He believes Valjean is a no-good criminal and the two go head-to-head over the next 20 years.

Best song: Stars (except when Crowe sings it – shudder) 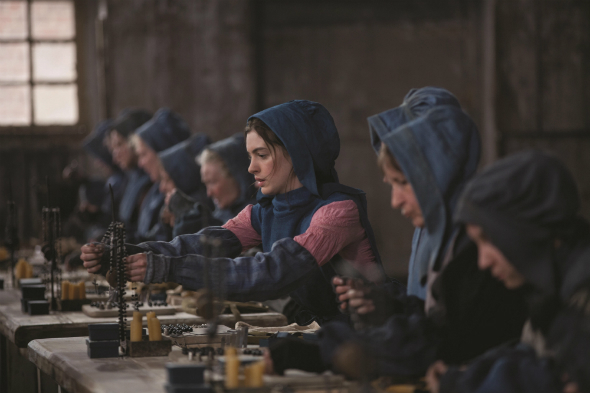 Easily Les Mis’ most tragic character, first poor Fantine loses her job at the factory, then she’s pushed to desperate measures to earn money to feed her daughter Cosette, who’s being looked after by local innkeepers nearby. Valjean takes pity on her and promises to help raise the girl, but it’s all too late for young Fantine.

Best song: I Dreamed A Dream

Lea Salonga owned the role of Fantine and here’s why… 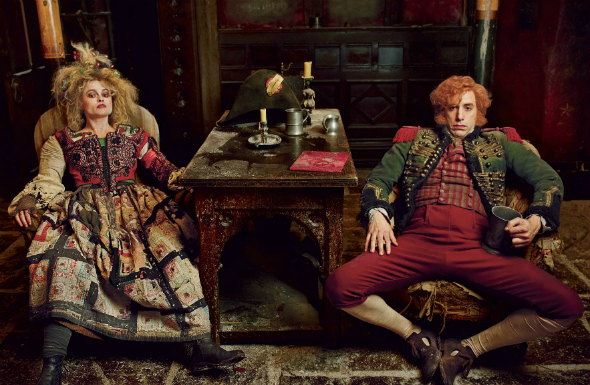 A lowlife couple running an inn, and making a living by swindling the townfolk. The innkeepers mistreat Cosette. They’re nasty characters, with plenty of cheek and their songs are as catchy as the germs in their pies.

Songs: Master Of The House

Before New Tricks, Alum Armstrong strutted his stuff as Thénardier… 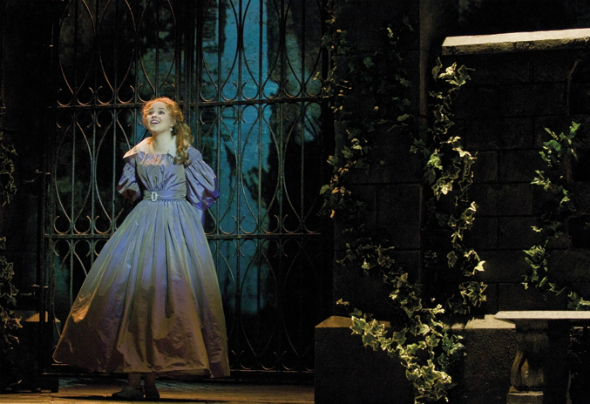 The audience meets Cosette when she’s little (she’s the one on the poster), and when she’s a teenager. Brought to Paris by Valjean, she falls in love with the student Marius, much to the horror of his friend Eponine, the adult daughter of the Thénardiers.

Best song: Castle On A Cloud 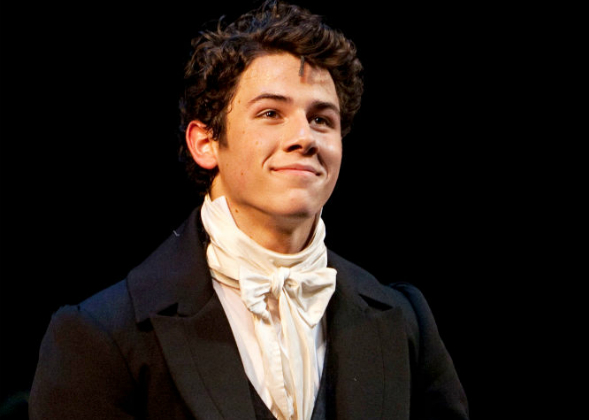 A student and a rebel, Marius falls head over heels for Cosette at first sight. This breaks Eponine’s heart – the daughter of the swindling innkeepers has loved Marius for years – but she puts her feelings aside to help him find his new love – all while they’re both wrapped up in the Paris Uprising of 1832.

November 10 to December 2
Dubai Opera, The Opera District, Downtown Dubai, Dubai, Mon to Thur 8pm, Fri and Sat timings vary, Dhs275. Tel: (800) 36227. Metro: Burj Khalifa/Dubai Mall. dubaiopera.com
Sign up!
> Sign up for FREE to get exclusive updates that you are interested in

Culture
News
Theatre
EDITOR’S PICKS
Here's the full list of UAE public holidays in 2023
READ MORE
23 incredible things to look forward to in the UAE in 2023
READ MORE
Hidden gems: 10 UAE desert pop-ups to discover this winter
READ MORE
Where to travel in 2023: 10 new flight routes from the UAE
READ MORE
MOST POPULAR
Pics of the week: Your best photos of the UAE
Dhow & Anchor has got you covered every day of the week
RTA: All the road closures you need to be aware about
Review: The Nice Guy Dubai
Masha and the Bear is coming to Abu Dhabi this April
YOU SHOULD CHECK OUT
Our website uses cookies and other similar technologies to improve our site and your online experience. By continuing to use our website you consent to cookies being used. Read our privacy policy here.