There’s only a couple of weeks of the season left, and Dubai is pulling out all the stops this week as it brings some huge artists to the Emirate. From closing parties at Nasimi Beach and Groove on the Grass, to the return of some huge stars, there’s plenty going on no matter what kind of night out you’re after.

Here are eight must-hit nights out to party hard at this week. 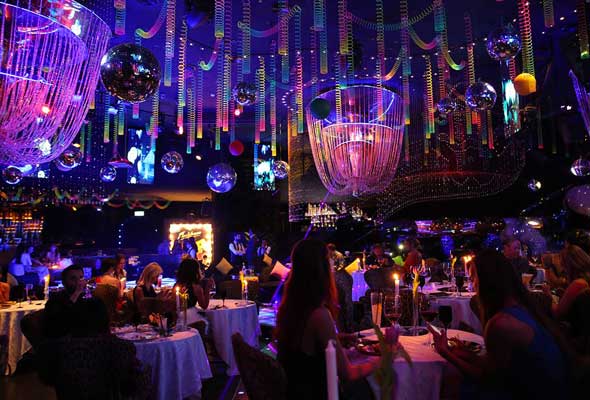 Hosting a special edition of Cavalli’s midnight dinner show tonight is American rapper G-Eazy. It’s his second performance in Dubai in as many days, after he headlined Base last night as part of their 1-year anniversary celebrations. Take advantage of unlimited food and drinks packages from Dhs299 per person. 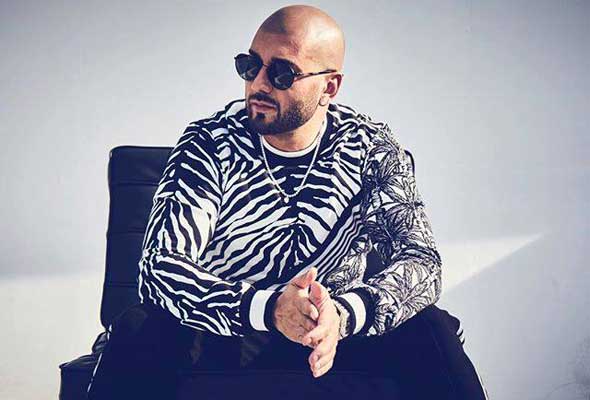 Massari is a Canadian/Lebanese hip hop, rnb singer, whose music combines the Middle Eastern and Western cultures. To date, he’s released three albums, with a fourth in the pipeline that includes collaborations with Tory Lanez, Afrojack, Shaggy and Beenie Man. He’ll be performing two free-entry gigs this weekend, first up at Drai’s, followed by White Dubai on Friday, where there’ll be a complimentary bar for ladies until 1am. 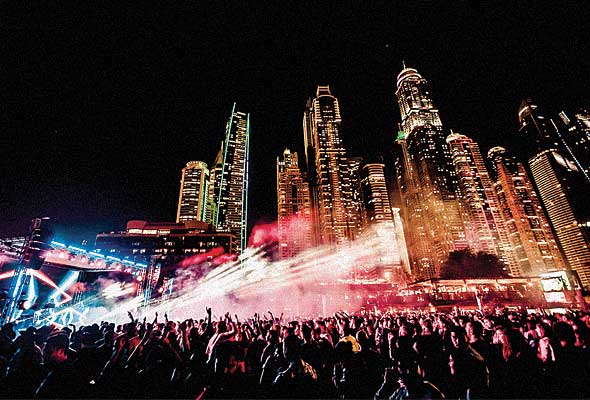 He’s one international act that Dubai simply can’t get enough of, and this Thursday sees the return of DJ Jazzy Jeff to the shores of Barasti Beach. DJ Jazzy Jeff, or ‘The Magnificent’ has performed all over the world both alone and with best pal Will Smith. He’ll be supported by Marty Met, Scott Forshaw, Rohan Nunez, Tom Ferguson. 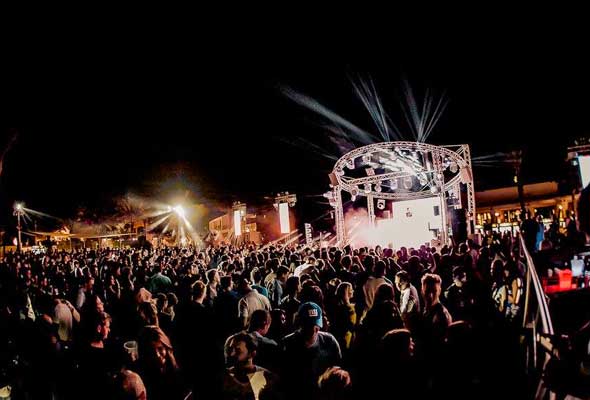 Atlantis beach club Nasimi Beach is set to bring Brit singer and producer Example for its final farewell party this Friday. The ‘Kickstarts’ hitmaker will headline at the last ever day to night Nasimi beach party, before the venue closes its doors to make way for a new concept.

Friday: Ja Rule at Base

Last in the Emirate earlier this year to perform at White Dubai, Ja Rule is making his return to another super club, Base, this Friday. The American singer, most known for his number one hit ‘Always On Time‘, has racked up four Grammy nominations, six top 10 albums and worked with stars including Ashanti and Christina Milian.

Zero Gravity shows no signs of slowing down this season. Fresh off a record-breaking Fatboy Slim gig that saw 7,000 guests through the door, the beach club will be hosting its weekly Ritual event this Friday with Dutch DJ Oliver Heldens. You’ll most likely know the 23-year-old from his 2014 breakthrough hit, ‘Gecko’.

Friday: Apparat at Groove on the Grass

As its sixth season draws to a close this week, Groove on the Grass plans to go out with a bang, booking German electronic music pioneer Apparat to headline the festival. It’s one final hurrah before the summer kicks in.

Groove on the Grass, Emirates Golf Club, 5pm to 3am, Friday May 4, from Dhs160. Tickets from Platinumlist.net 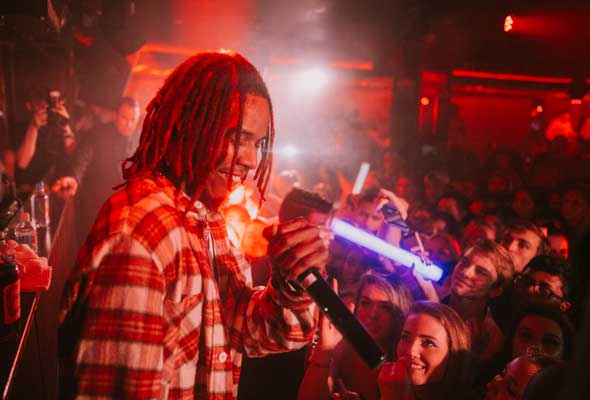 American singer and rapper Fetty Wap is set to grace the stages at White Dubai’s ever popular ladies night, URBN, this Saturday. Fetty Wap rose to fame in 2015 after his single, Trap Queen debuted at number 2 in the Billboard 2015 as well as earning the rapper a Grammy nomination. He went on to release two further top 10 hits, ‘6,7,8‘ and ‘My Way‘, as well as lending his vocals to collaborations with Nicki Minaj and Fifth Harmony. You’ll also catch him poolside at Drai’s the day before, on Friday.