Five UAE hand gestures that you need to know

Been in Dubai a few years? Have you noticed that you’re starting to use these too?

Regardless of whether you’ve just moved here or are a desert veteran, you’re likely to have encountered some gestures in the UAE that you might not have seen in your home country.

We’ve thrown together a list of new ones and some classics, to make sure you’re all clued up when one of them gets whipped out on you… 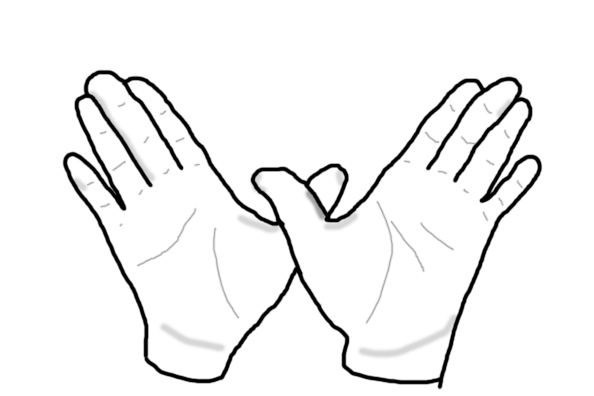 The relatively new ‘Tolerance Sign’ was announced at an event that saw four doves being released into the sky at the base of the Burj Khalifa (hence why the sign resembles a bird).

It’s a symbol of acceptance and hope (and yes, it does resemble the WuTang sign).

The sign was introduced weeks after H.H. Sheikh Mohammed bin Rashid Al Maktoum, ruler of Dubai, announced his initiative for tolerance in an effort to make the UAE one of the most open and tolerant countries in the region – you can read more about how that works here.

ALSO READ:
New to Dubai? Here’s everything you need to know about Ramadan 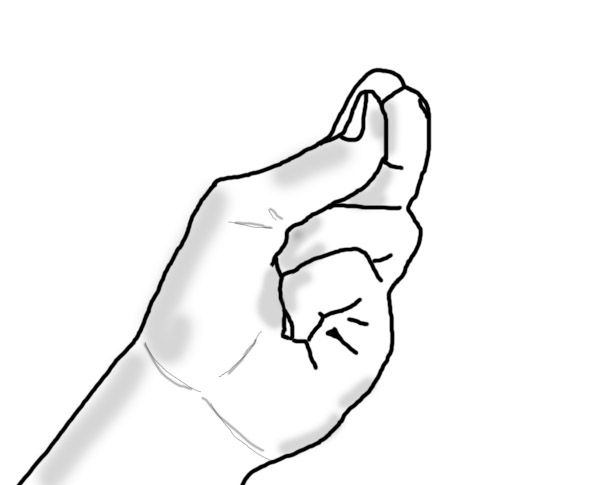 A sign that gets used in the UAE on a daily basis and basically means shway shway (aka ‘wait’ or ‘slowly’). It can be accompanied by a tut and a frown (meaning ‘wait habibi’), used during driving (‘please let me out’) or can be used while talking to command attention. 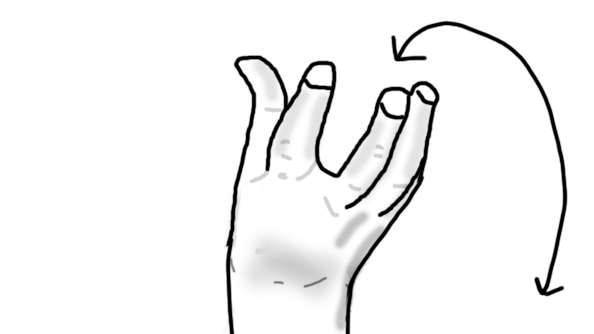 The ‘I don’t know’ hand sign consists of a cupped hand being flapped 180. A staple in conversations burdened with a language barrier. Can also be used in a ‘come on, man’ scenario, or when asking the price of something. 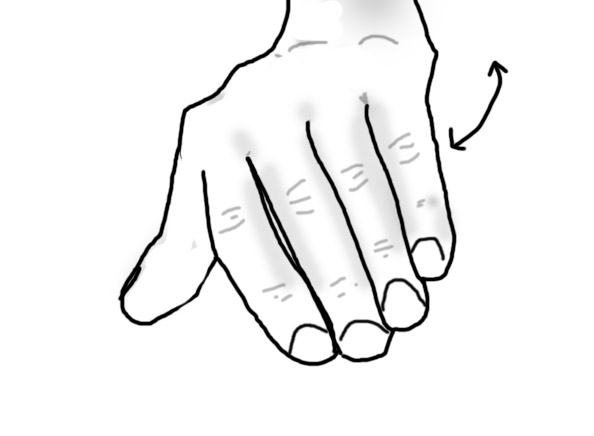 This one is similar to the cupped hand, waving fingers used in the western world, all you’ve got to do is flip your hand over, and make the same ‘come hither’ motion with all your fingers. This signal is often used from a car to command the attention of the karak man. 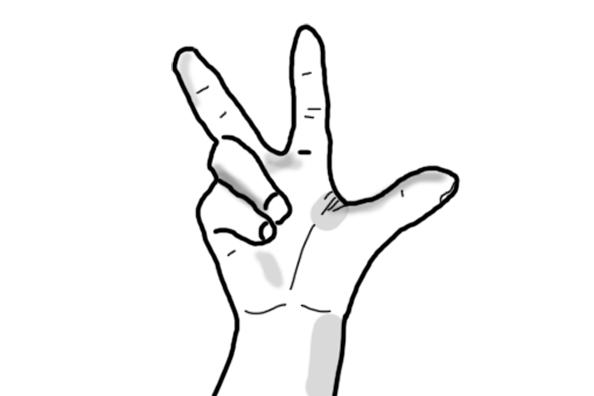 This is our favourite: this hand sign was coined as a logo for the UAE by Sheikh Mohammed back in 2013.

The hand sign shows the W for Win, the V for Victory and the L for Love, and is commonly referred to as Sheikh Mohammed’s three-finger salute.

Here it is being employed by UAE powerlifter Mohammed Khamis after his Olympic victory:

Here it is from H.H. Sheikh Hamdan, Dubai’s Crown Prince:

And from the man himself, Sheikh Mohammed:

You’ll even find a sculpture depicting this hand gesture in Burj Park.