If you’re a fan of neighbouring nightclub Toy Room, you’ll be pleased to know that its popular ladies night is about to get even bigger and better. The weekly hip-hop party will be heading outdoors to take over HIVE every Monday, offering complimentary drinks for ladies between 11pm and 1am and unlimited urban beats. 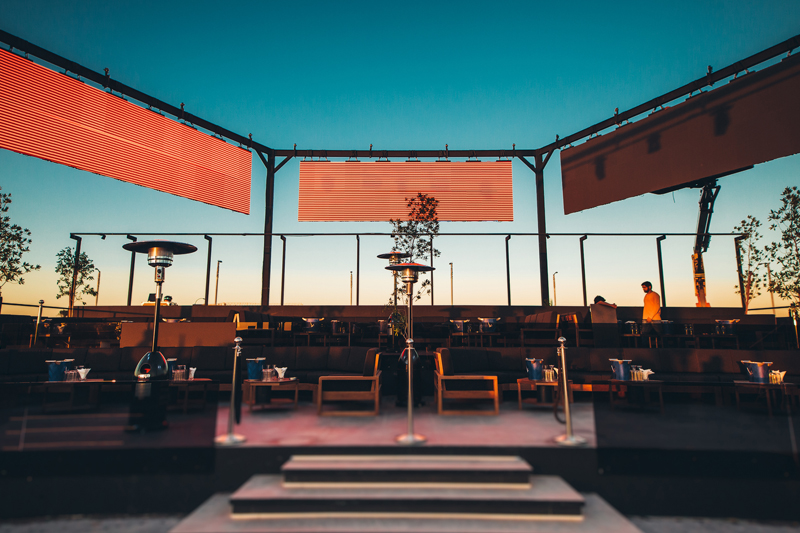 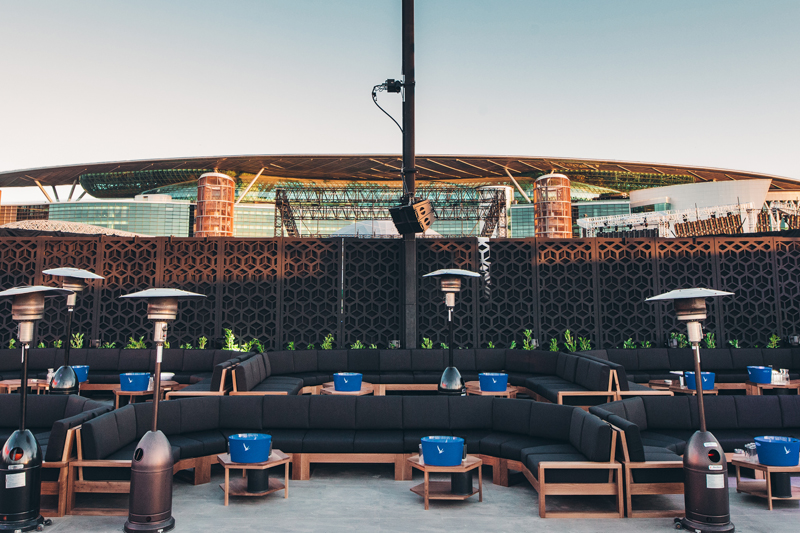 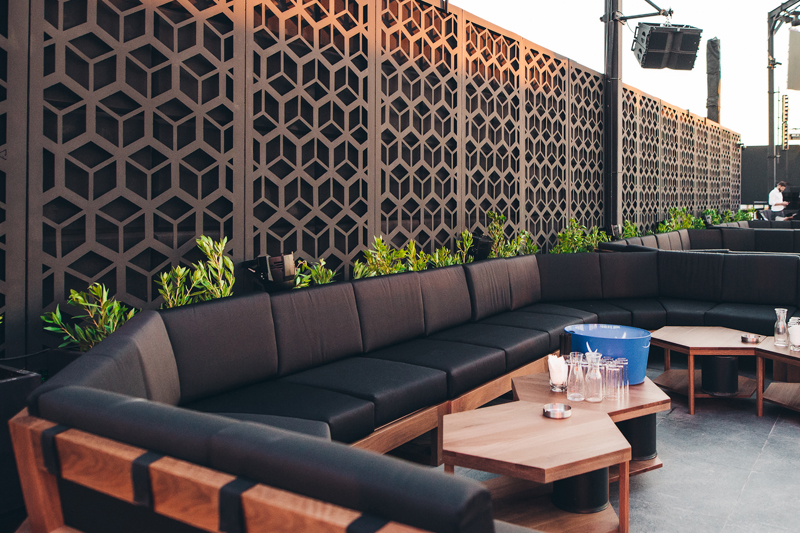 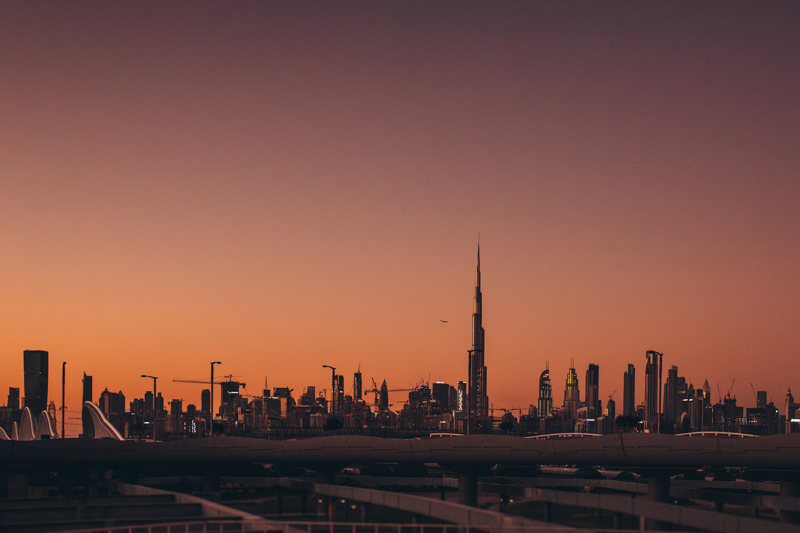 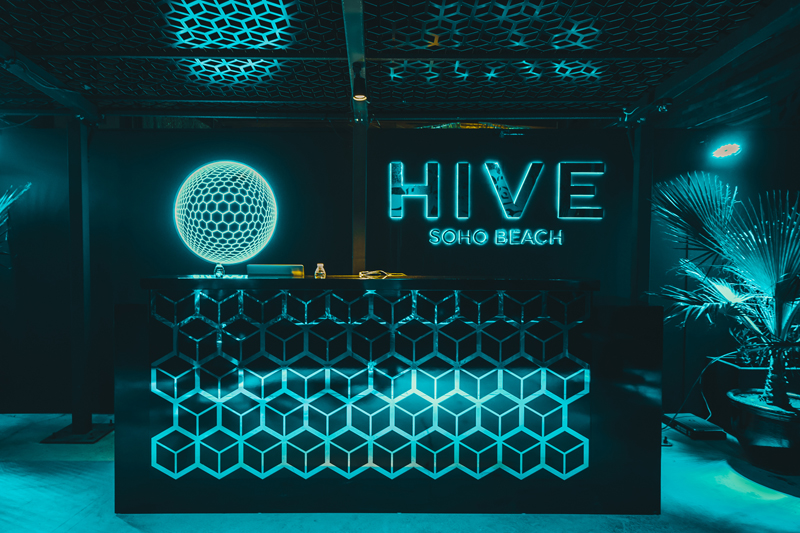 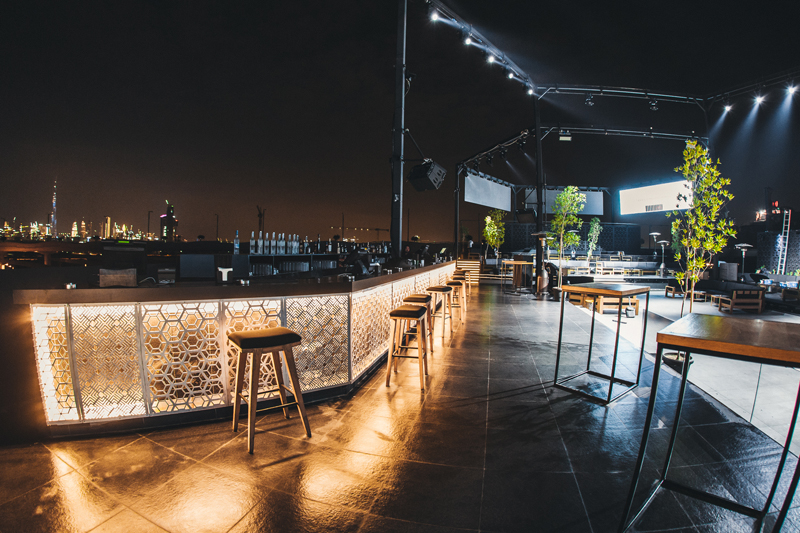 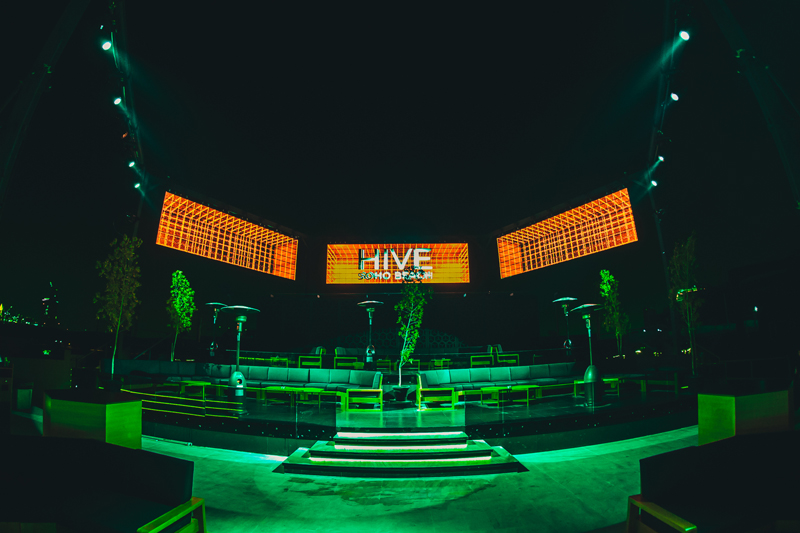 Kicking off on Monday February 3, American singer-songwriter Eric Bellinger will be taking the stage to perform a string of his biggest hits. Fans can expect tunes such as Type A Way, I Don’t Want Her and Focused On You.

Toy Room intends to bring all of its world famous party vibes to HIVE, including their trademark bear mascot Frank, to HIVE every Monday. The team has also hinted at more superstar performances due to be announced soon.

HIVE comes complete with six huge visual screens and a new state of the art sound system, with panoramic views of the Dubai skyline. Get there for sunset on Fridays, to witness the epic orange skies silhouetting the city.

When darkness falls, the club comes to life, with a host of international DJs and artists regularly on the bill to perform at the new nightclub. If you prefer an indoor party, don’t worry as Toy Room will continue its stellar Thursday and Saturday night events.