Keep these on your radar…

Dubai is a city that never stands still. Even after a trying year, it’s ever-evolving, and new venues are popping up all the time. We’re bringing you the inside scoop on some of the most exciting bars, restaurants and beach clubs opening in Dubai in 2021. Bookmark this list as we will keep it updated. 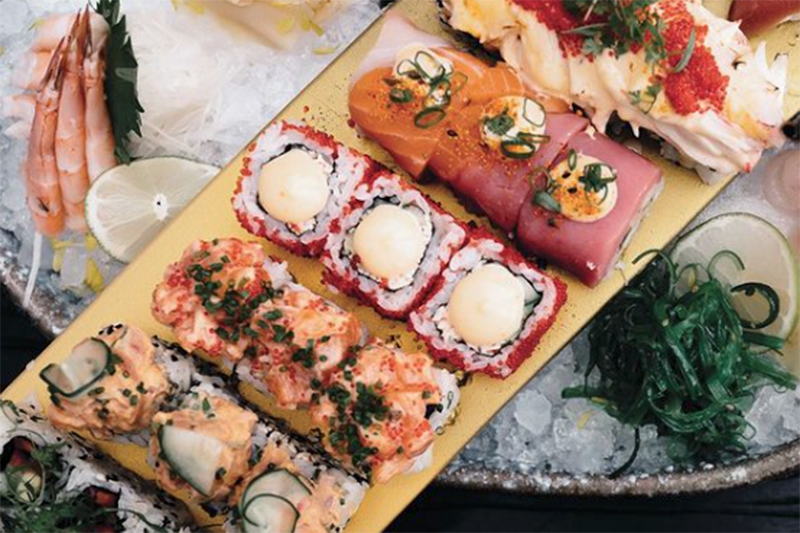 The Dubai export of famed Beirut nightclub announced its plans to open pre-pandemic. The venue has finally broken ground on level 42 of Media One Hotel in Dubai Media City. And, the wheels are in motion to create the same unique experience as Lebanon in an entirely new destination. The venue will be split into two parts, a sophisticated cocktail bar, and a moody underground-style club. 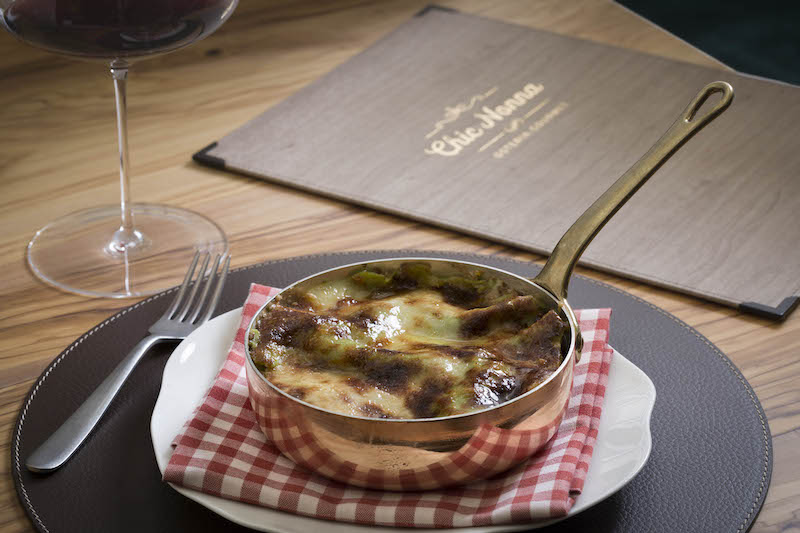 Clay is the name of the new Japanese-Peruvian themed restaurant that is slated to open on Bluewaters Island in October 2021. Clay restaurant currently exists in Bahrain, so we’ve got a good idea of what we can expect for the new venue. The cuisine to be served at the new restaurant is called ‘Nikkei’ which is also the name of the group of Japanese people who settled in Peru over one hundred years ago. The dishes combine flavours and inspiration from both cultures.

McGettigan’s is the lively bunch of bars and restaurants, favoured for its good old Irish charm, great happy hour deals and live music. Factory by McGettigan’s is the newest one opening at the soon-to-open Hilton Dubai Palm Jumeirah hotel. It’s described as ‘the perfect mix of an intimate cocktail den and a social, comfortable, neighbourhood bar’.

No, we are not talking about just a date. February 30 is the name of the new restaurant and beach club concept set to open at West Beach. There’s not too much information about it just yet, but teaser Instagram posts say that ‘the madness will find you soon’.

When you think of Italian restaurants in Dubai, the mind often goes straight to Il Borro Tuscan Bistro and Alici, which are brought to us by Orange Hospitality. The group is back with a brand new concept, this time heading over the pond to France. Promising a glamorous Parisian experience, the new restaurant, Josette, will open its doors in DIFC’s ICD Brookfield Place, which is also home to The Arts Club and soon-to-open The Guild.

Koyo is set to be a slick new Japanese restaurant in Dubai Marina that is brought to you by Solutions Leisure, the team behind Asia Asia, Lock, Stock & Barrel and STK. The new restaurant will occupy two floors at the Intercontinental Dubai Marina hotel, and we are promised that it will be a ‘larger than life oriental hotspot that does traditional Japanese culinary and entertainment in a whole new way.’

We don’t yet know much about L’Amo Bistro Del Mare, an Italian ‘upscale seafood restaurant’, but we do know that it’s opening in a very special place – at Dubai Harbour Yacht Club. Watch this space… 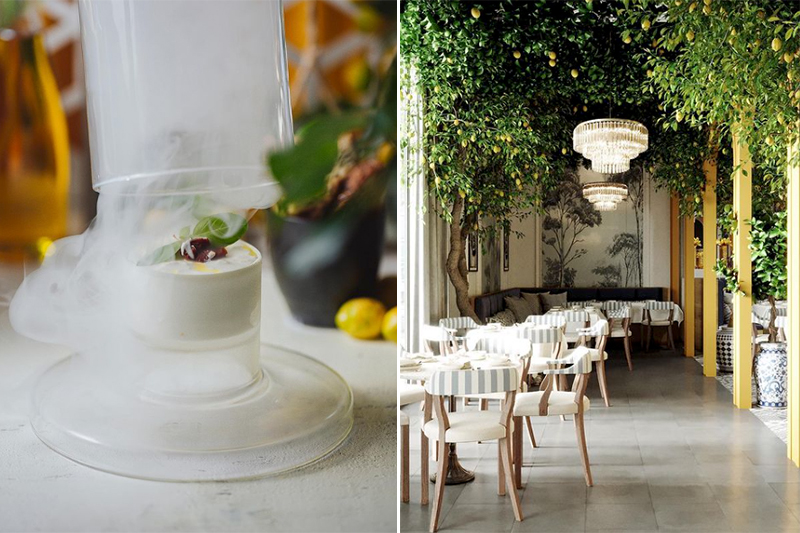 No attention to detail has been spared when it comes to the aesthetics of beautiful new Italian restaurant, Mura, which is slated to open in the next month at The Pointe, Palm Jumeirah. The Almafi coast-inspired restaurant is decked out in hues of dark blue and white, with stunning lemon trees forming to create a leafy ceiling effect. Upstairs, there’s an outdoor terrace once again lined with lemon trees, making for a truly Mediterranean dining experience. On the menu will be an array of raw options, antipasti, pasta, pizza and more, but there’s a big focus on seafood served fresh from an iced display. Expect Italian dining with extra finesse. Don’t forget, you’ll be able to see the amazing fountain shows at The Pointe from here too. 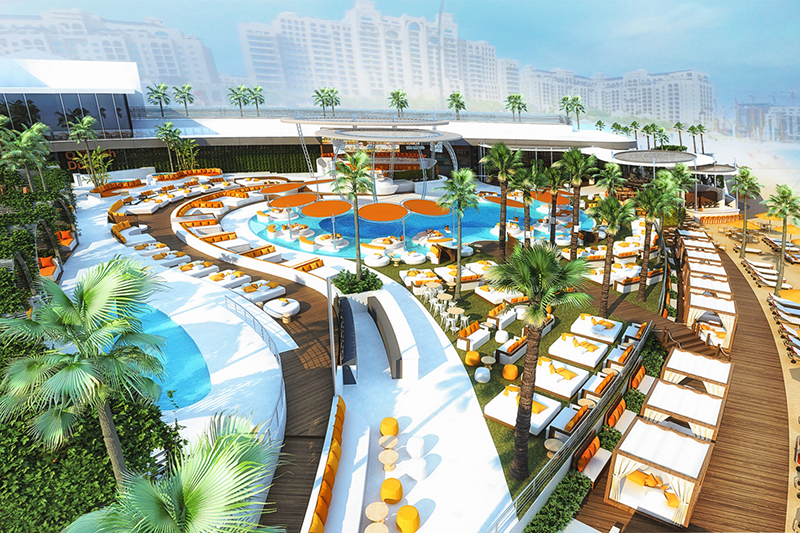 Export of world famous Ibiza beach club, O Beach Ibiza, O Beach Dubai has announced that it will open on Palm Jumeirah’s hot new beach destination West Beach in just a few months’ time, in Autumn 2021. With incredible views of the Dubai Marina skyline, this is set to be the hottest new place to party. When it opens, you’ll find the day-to-night beach venue in front of the upcoming Seven Tides hotel and residences, and next to Fairmont, The Palm. The huge 6000 square metre space will boast a 600 square metre swimming pool and all of those signature O Beach Ibiza aesthetics, plus a restaurant, garden and more. 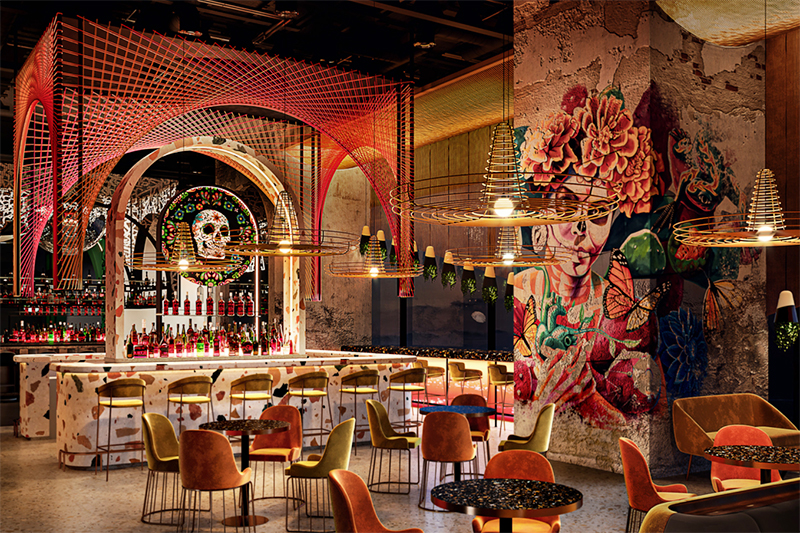 Papa Bar Village is the seriously chic new venue that is set to open in Dubai in 2021. It’s going to bring you eight dynamic concepts and themed bars under one roof, creating a one-stop destination for drinking, dining, socialising and entertainment.The venue will transform from a sophisticated and immersive dining experience to a chic after-party venue with DJs and entertainment. Bars include a Tiki Bar, Spritz & Vermouth bar and a Japanese offering.

Rhain Steakhouse is set to open its doors at the Conrad Dubai hotel on Sheikh Zayed Road. The new restaurant will boast an open kitchen, meat display, show butcher, live DJ and entertainment. It will be an ‘upmarket steakhouse’ serving up prime cuts of meat that you can choose from a meat display, which will then be flame grilled and carved at your table. As well as steak, the restaurant willl serve salads, sushi, caviar, oysters, poultry and more. 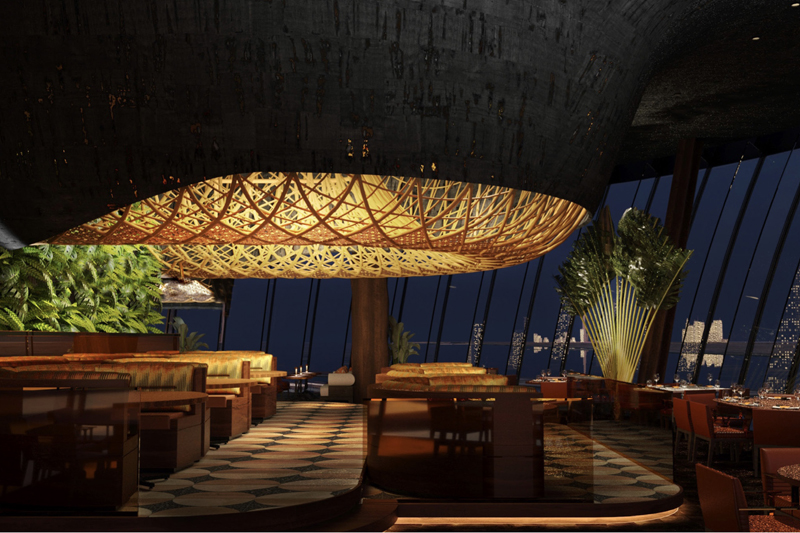 Trader Vic’s is the tropical-inspired collection of restaurants serving up dishes from the Mediterranean, the Middle East, Asia,and Japan. Existing Trader Vic’s venues are open at the Souk Madinat Jumeirah, JBR and Crowe Plaza Dubai, but we’re excited to check out the new one which is set to open at the new Hilton Dubai Palm Jumeirah hotel later in 2021. 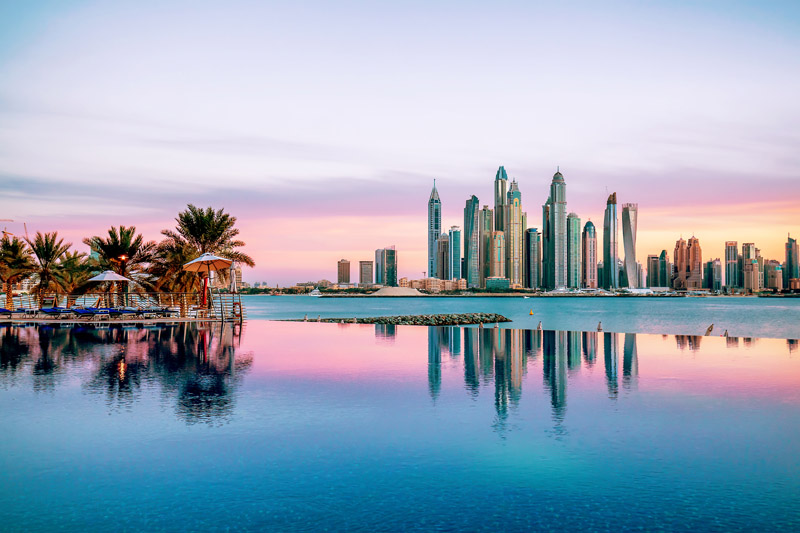 One of the most long-standing steakhouses in Dubai, West 14th, can be found in front of the Dukes, The Palm hotel with incredible Dubai Marina skyline and beach views. It’s been taken over by Solutions Leisure (who are behind STK, Karma Kafe and more) and is set to be turned into a Mediterranean-style beach bar later on in the year.

Best of
Eat & Drink
Restaurants
EDITOR’S PICKS
UAE holiday dates announced for Eid Al Adha
READ MORE
Another update: Emirates extends suspension of flights from India to UAE
READ MORE
Coming soon: Everything we know about Ain Dubai so far
READ MORE
Khorfakkan set to open new tourist attraction 580 metres above sea level
READ MORE
MOST POPULAR
It's Dhs350 to brunch, stay and play at the What's On Lock In this weekend
After party: 8 of Dubai's best after-brunch deals on a Friday
Jones The Grocer is bringing its cheese, grape and jazz night to Abu Dhabi
A two-day art festival is taking place in Alserkal Avenue this weekend
Transport to Greece as Opa's monthly brunch returns
Al Qana update: Abu Dhabi mega project announces four new F&B outlets
YOU SHOULD CHECK OUT
Our website uses cookies and other similar technologies to improve our site and your online experience. By continuing to use our website you consent to cookies being used. Read our privacy policy here.