CHICAGO, The Musical is coming to Dubai Opera in January 2022

CHICAGO, the longest-running American musical in Broadway and West End history is making its way to Dubai in 2022. The musical has won six Tony Awards, two Olivier Awards and a Grammy and is one musical you need to see.

Thankfully, we don’t have to wait too long for All That Jazz as the musical is running at the start of the month from January 5 to 15. What a great way to start the new year!

If you want to see the performance, head to the Dubai Opera website to snap up your tickets as they are already on sale. Prices start from just Dhs295 per person.

So, what is CHICAGO all about? 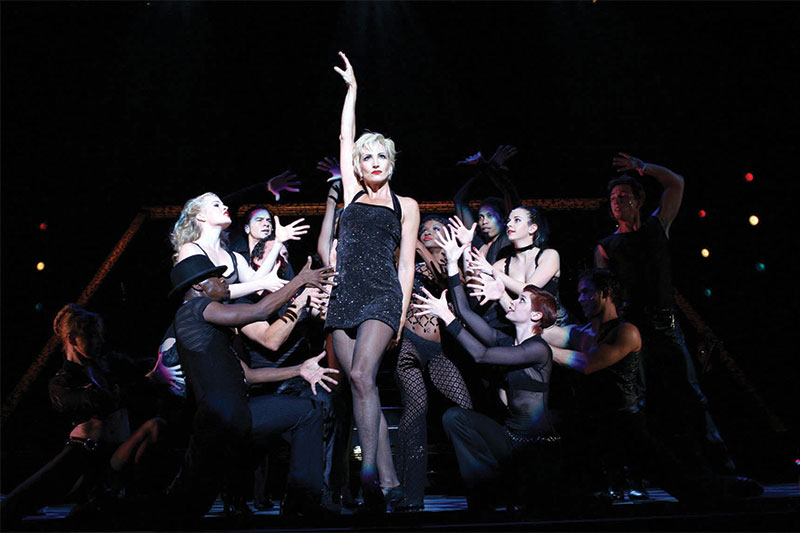 The musical is set amidst the razzle-dazzle decadence of the 1920s. It follows the story of Roxie Hart, a housewife and nightclub dancer who murders her on-the-side lover after he threatens to walk out on her.

Desperate to avoid conviction, she decides to dupe the public, media and her rival cellmate, Velma Kelly. She does this by hiring Chicago’s slickest criminal lawyer to transform her malicious crime into a barrage of sensational headlines. 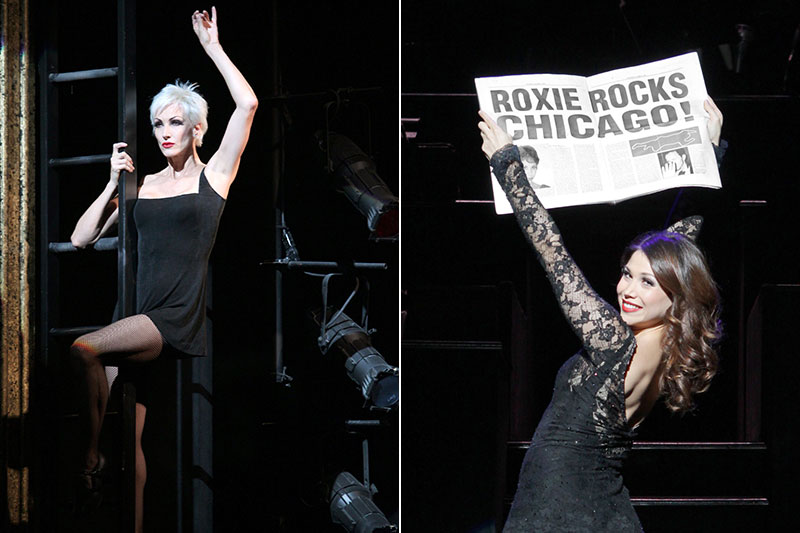 Above: Photos by Jeremy Daniels

Some of the sassy scores include the show-stopping songs Razzle Dazzle, Cell Block Tango and All That Jazz.

Head to Dubai Opera in October for the timeless music of Frank Sinatra
Save the date: Upcoming plays, musicals and performances in Dubai
Review: Mamma Mia! at Dubai Opera â€“Â How can we resist you?

Since it opened in New York in 1996, CHICAGO has played in 36 countries worldwide and in a number of languages including English, German, Spanish, Russian, Italian, French, Japanese, Korean and more.

It has been seen by an estimated 33 million people and has been performed over 32,500 times.

There is an early bird offer for one week only starting tonight. So, you can receive 10 per cent off VIP and Platinum Tickets (no promo code needed!). Head to the Dubai Opera website right now to take advantage of this offer and secure your tickets.

Culture
Theatre
EDITOR’S PICKS
Ain Dubai will open with fireworks, live music and a drone show
READ MORE
Incredible Aura SkyPool to open in Palm Tower this November
READ MORE
Brit Grand Slam hero Emma Raducanu confirmed for Mubadala Tennis
READ MORE
What’s On Nightlife Awards 2021: Here are the nominees...
READ MORE
MOST POPULAR
13 of the best places for glamping in the UAE
Emma Raducanu sends a message to her UAE fans
Parisian celebrity hotspot Caviar Kaspia has opened in Dubai
Here's what you'll be eating at SushiSamba when it opens in November
Chic Mediterranean beach bar Ula is now open on the Palm Jumeirah
YOU SHOULD CHECK OUT
Our website uses cookies and other similar technologies to improve our site and your online experience. By continuing to use our website you consent to cookies being used. Read our privacy policy here.