What is the hottest temperature ever recorded in the UAE?

With ambient temperatures outside feeling warm enough for you to fry an egg on your forehead, we can’t help but wonder — how hot can this place actually get?

What is the hottest temp ever recorded in the UAE ?

The official record for the UAE’s highest ever temp — and remember these are recorded in the shade, by specialist calibrated equipment, so the Insta Story screenshots of your car’s thermometer don’t count Susan — was July 2002, an eye-sweating 52.1ºC (125.78ºF).

Pillars in the moist

In terms of ‘feeling’ hot (not to mention hair-do integrity), humidity is important too. And care of its coastal location that’s something Dubai knows a lot about.

Disclaimer — gross sciency stuff inbound. When we’re warm, our bodies sweat as part of their inbuilt equilibrium mechanism. The energy exchange from the evaporation of that sweat is what cools us down. 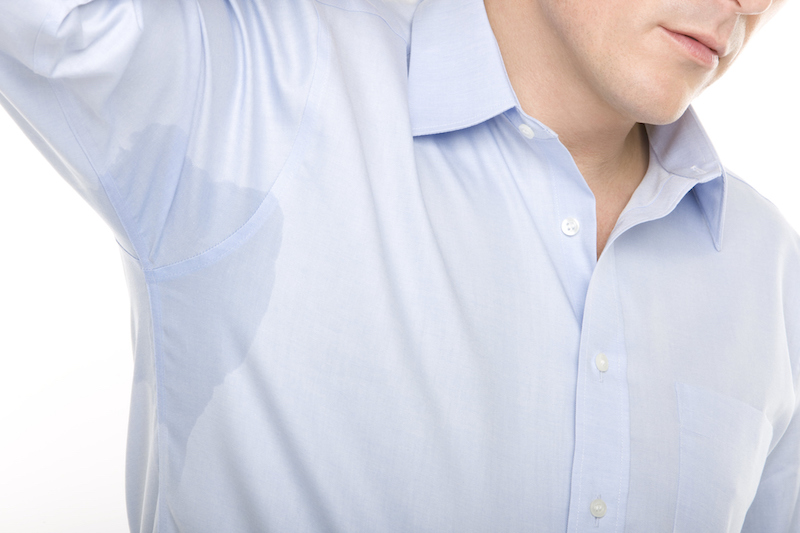 When weather reports are telling us there are high levels of humidity in the air (like for example those figures of 90 per cent we’re looking down the barrel of at the moment), it means that the air is saturated with moisture. This then leads to your sweat not being absorbed, and thus the body, your body, all of our bodies, remain uncooled. Pro tip: Avoid wearing grey. Or leather.

High humidity levels in combination with high temperatures are the reason ‘feels like’ indexes on weather apps can have a bit of a (quite literal) meltdown when looking at UAE weather.

There’s a lot of dubious-looking data collected from potentially unreliable (or unreliably set up) equipment knocking around in the annals of meteorological records. But the highest temp recognised by the World Meteorological Organisation (WMO), is 56.7C recorded in Death Valley on July 10, 1913.

UAE weather: Highs of 51 degrees and 90 per cent humidity
Here are 6 of the hottest ways to keep cool in Dubai this summer

Many meteorologists have cast doubt on this and other fantastical readings from around that time, pointing to the fallibility of the equipment used to collect the data in the early 20th Century. 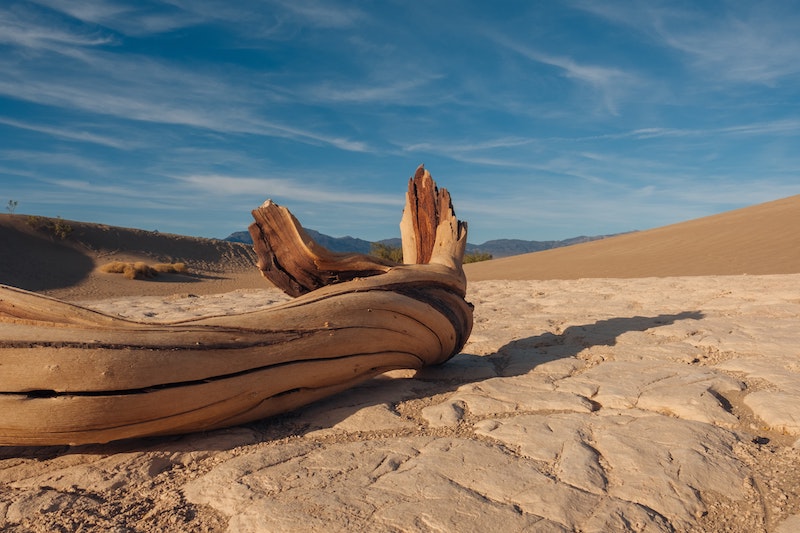 It was on this basis the previous record holder, a 58ºC high day in Al Azizia, Libya, (September 13, 1922) was stripped of its title. Issues of accuracy can also arise from equipment being exposed to direct sunlight. We’re measuring air temp remember Susan, not the actual power of the sun.

Locally it’s Mitribah in Kuwait currently holding the golden thermometer with a temperature of 53.3ºC recorded back in 2011.

News
EDITOR’S PICKS
Here's the full list of UAE public holidays in 2023
READ MORE
23 incredible things to look forward to in the UAE in 2023
READ MORE
Hidden gems: 10 UAE desert pop-ups to discover this winter
READ MORE
Where to travel in 2023: 10 new flight routes from the UAE
READ MORE
MOST POPULAR
Pop sensation Will.i.am to perform at rooftop club in Dubai
Sushisamba launches ultimate high tea experience
10 romantic ways to celebrate love with Jumeirah
DIFC has been transformed into an open-air art gallery
Cult Expo bakery, Bread Ahead to open in Mall of The Emirates
YOU SHOULD CHECK OUT
Our website uses cookies and other similar technologies to improve our site and your online experience. By continuing to use our website you consent to cookies being used. Read our privacy policy here.