Get inspired for your 2023 travels…

Already thinking about where those long weekends in 2023 will take you? Whether it’s a city break, beach escape or a bucket list destination, with two thirds of the world accessible within an eight-hour flight of the UAE, there’s plenty of exploring to be done. And as regional airlines add more flight routes, those new places just keep getting closer.

Here’s 10 exciting new flight routes launching in 2023 to inspire where you travel this year. 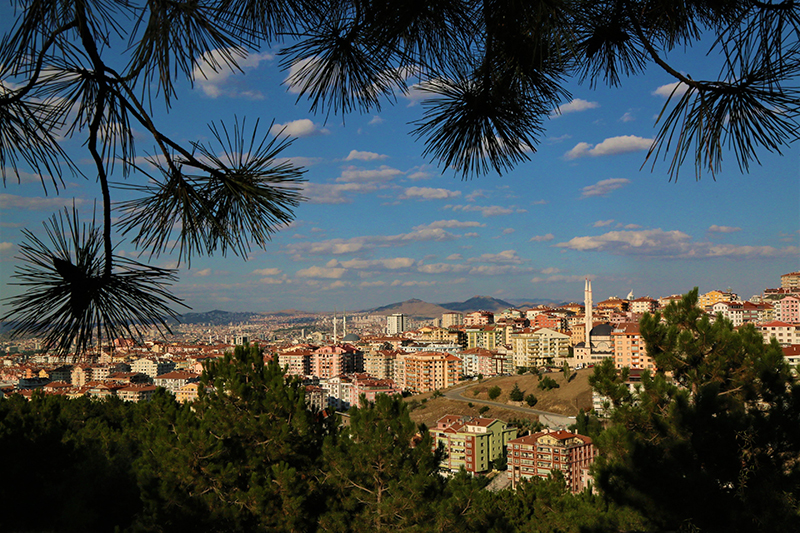 Almost two years to the day after launching, Wizz Air Abu Dhabi added another destination to its exceptionally low fare airline. As of January 19, you can fly from the UAE capital to the gastronomic city of Ankara in Turkey every Tuesday, Thursday and Saturday. Bargain priced fares start from Dhs149. But a trip to Ankara isn’t just about food, glorious food, this cosmopolitan capital in the central Anatolia region is well known for its incredible retail therapy, as well as its cultural institutions. It’s a renowned center for the performing arts, home to the State Opera and Ballet, the Presidential Symphony Orchestra and several national theater companies.

Dubai to Krabi, Thailand with flydubai 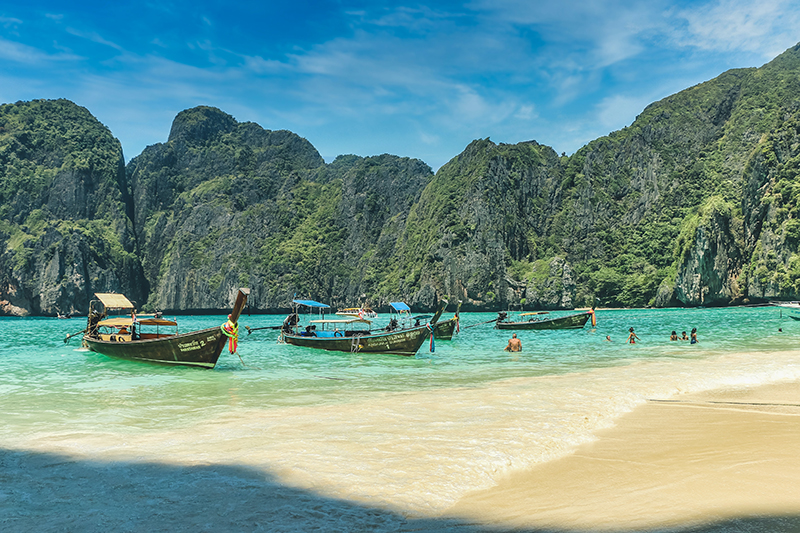 Say Sawasdee kha to one of Thailand’s most beautiful islands, as flydubai takes off for Krabi as of January 20. The daily flight from Dubai to Krabi takes 6 hours and 20 minutes, landing travellers in a haven of natural beauty, where rugged beaches and dense mangrove forests provide a picturesque backdrop for adventure. Return flights start from Dhs3,000.

Dubai to Pattaya, Thailand with flydubai 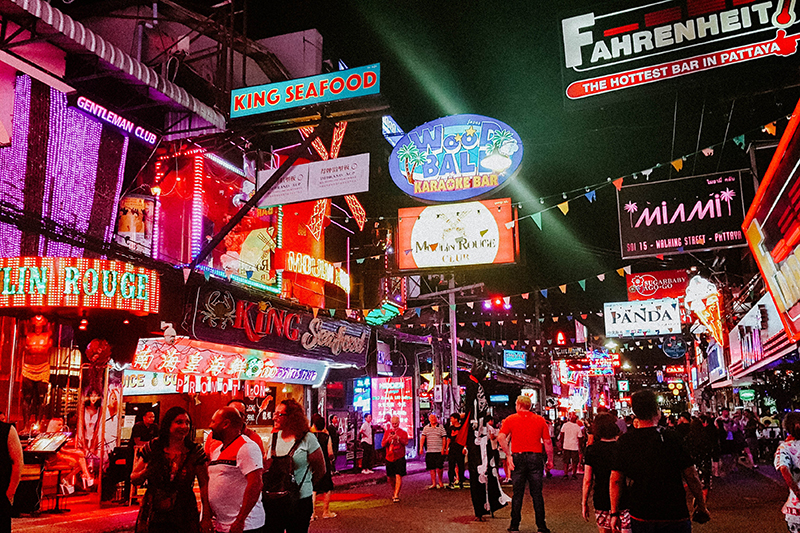 As of January 20, flydubai has added another direct flight to Thailand to its ever-growing network, with a daily flight from DXB to Pattaya. Distinguished by its resorts and hotels that overlook Pattaya Bay and its lively atmosphere, this beach resort is a two-hour drive from Bangkok, so on a longer trip it’s the perfect opportunity to tick two cities off in one go. Return flights start from Dhs2,850.

Dubai to Milan, Italy with flydubai

One of two new Italian flight routes flydubai will introduce in 2023 is Milan. From March 10, 2023, travellers will benefit from five weekly flights to the fashionable Italian city, increasing to daily flights in the summer. Due to its geographical location, Milan is known as the economic heart of Italy and the leading financial centre. But there’s much more to Milan. The culturally rich city offers a quaint mix of historical and modern architecture and is famous for its natural beauty, impressive array of museums and galleries, and treasured cafés and restaurants that serve up local food and warm hospitality in equal measure. 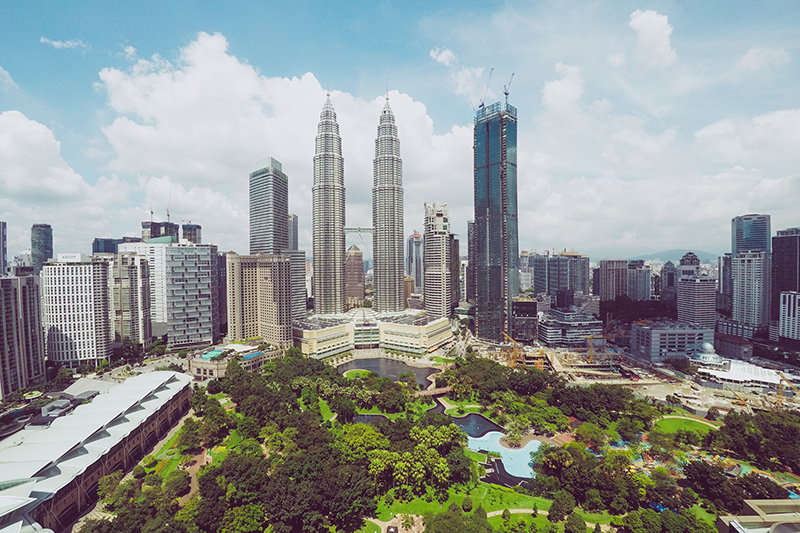 Air Arabia is resuming direct flights to Kuala Lumpur, Malaysia’s capital city. Starting from March 20, 2023, there will be three weekly flights from Sharjah International Airport to Kuala Lumpur International Airport. The frequency will increase to daily in June 2023. If you’re a first timer to the Malaysian capital, its food scene is pretty much unrivaled, with delicious street eats around every corner. But a trip to Kuala Lumpur isn’t complete without marvelling at the skyline from a stunning rooftop, a night out on the famed Changkat Bukit Bintang street, or putting your glutes through their paces with a stair climb at the Batu Caves. Return flights start at Dhs2,400 for economy seats. 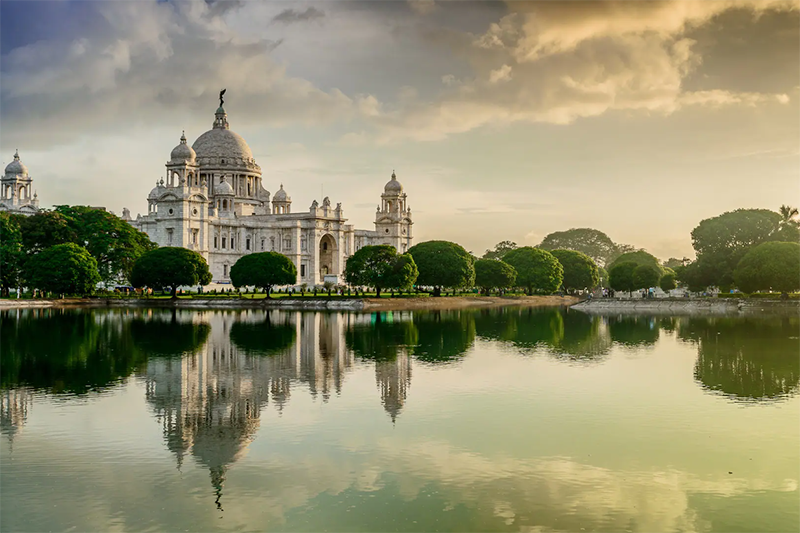 From March 26, 2023, Etihad Airways will fly daily on the Abu Dhabi to Kolkata route, providing a total of seven weekly nonstop services to Netaji Subhas Chandra Bose International Airport (CCU). The flights will be operated with an Airbus A320 aircraft, with eight seats in business class and 150 in economy.

Dubai to Cagliari, Sardinia with flydubai 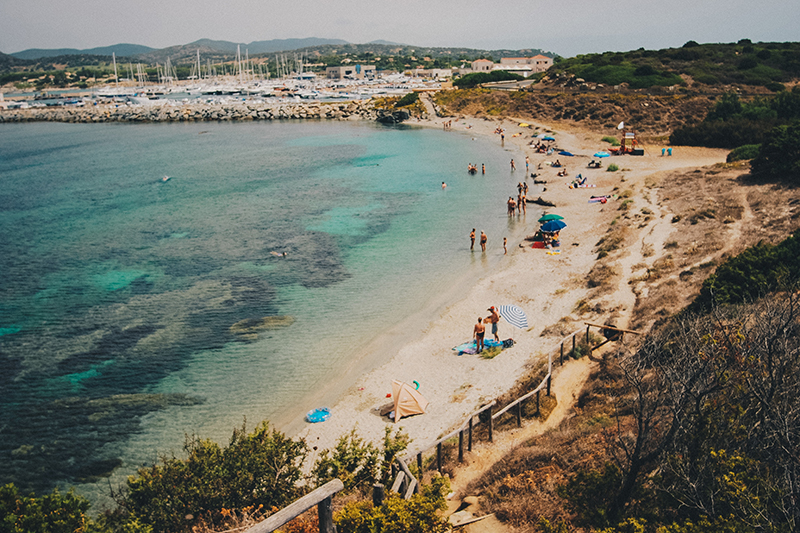 If you’re thinking about summer travel and can’t decide between city and beach, Cagliari is the capital city of Sardinia and is famed for its beautiful historical monuments and stunning beaches. You’ll be able to fly to this blissfully beautiful isle three times per week from June 22, 2023.

Dubai to Corfu, Greece with flydubai 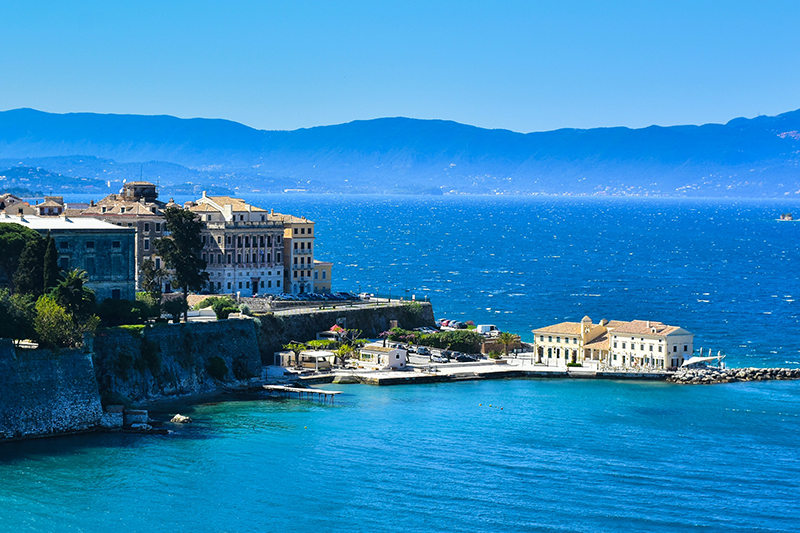 The Greek island of Corfu has become popular for its stunning landscapes, rich multi-cultural heritage, crystal-clear seas and cosmopolitan Old Town. It will become the newest destination on flydubai’s impressive roster of flight routes from Dubai to Greece when it launches in the summer. From June 24, 2023 there will be a bi-weekly flight from DXB to Corfu, with return fares from Dhs2,600. 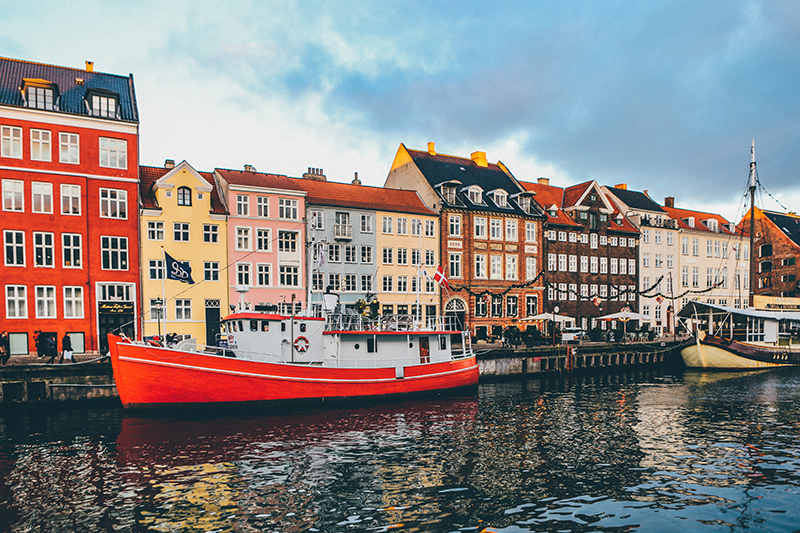 Thinking about a nice autumnal city break? Why not consider Copenhagen, with Etihad launching flights to the Danish capital from October 1? Serviced by a four times weekly flight using the best-in-class Boeing 787 Dreamliner, the flight takes you to one of Scandanaia’s most popular tourist spots. Famous for its colourful canals, café culture and attractions including Tivoli Gardens, the oldest amusement park in the world, there’s a reason it’s dubbed Europe’s cosiest capital. 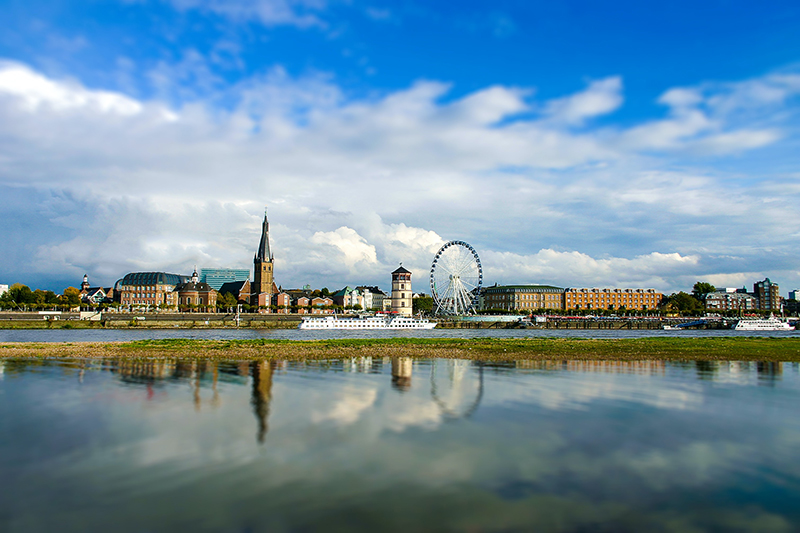 Etihad Airways returns to the German city of Düsseldorf from October 1 with a thrice weekly service. Again operated by the Boeing 787 Dreamliner aircraft, Düsseldorf is being relaunched and will be the airline’s third city in Germany after Frankfurt and Munich, both currently served with daily flights. The city lies on the banks of the Rhine River and is renowned for its world-class shopping and thriving arts, fashion and music scene.

Travel
EDITOR’S PICKS
Here's the full list of UAE public holidays in 2023
READ MORE
23 incredible things to look forward to in the UAE in 2023
READ MORE
Hidden gems: 10 UAE desert pop-ups to discover this winter
READ MORE
Where to travel in 2023: 10 new flight routes from the UAE
READ MORE
MOST POPULAR
This beautifully-designed outdoor terrace is a must-visit this winter
A 50,000 year old comet will light up UAE skies this weekend
Treat your loved one to a spectacular evening at Billionaire Dubai
New date announced for Tom Odell's Dubai Opera performance
Ras Al Khaimah Fine Arts Festival returns this weekend
YOU SHOULD CHECK OUT
Our website uses cookies and other similar technologies to improve our site and your online experience. By continuing to use our website you consent to cookies being used. Read our privacy policy here.