Bombshell is a revealing look inside the most powerful and controversial media empire of all time: Fox News, and the explosive story of the women, Megyn Kelly (Charlize Theron), Gretchen Carlson (Nicole Kidman) and Margot Robbie who brought down the infamous man who created it. It is based on the real sexual harassment allegations against the Chairman and CEO of Fox News Roger Ailes, who stepped down from the right-wing network in 2016 after more than 20 women accused him of misconduct. 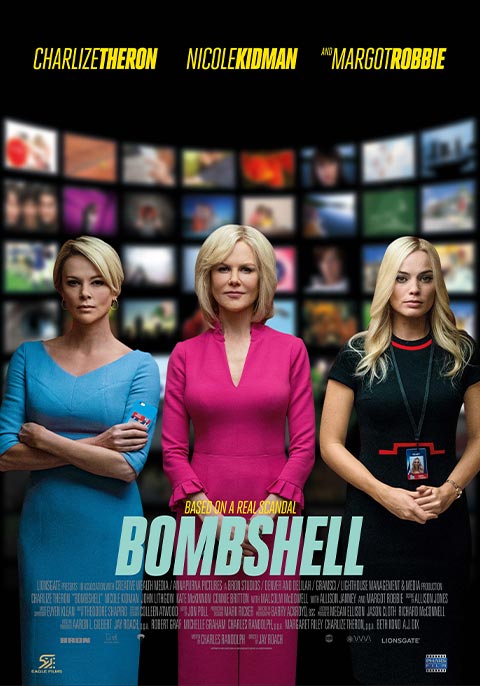