Our story is set in modern-day India, against the premise of a secret society called the Brahm?nsh; who generation after generation have protected many divine ‘Astras’ (weapons) that were created in ancient India, and safe-guarded from the eyes of the world. BRAHM?STRA: PART ONE, is the story of SHIVA – a young man and our protagonist, who is on the brink of an epic love, with a girl named Isha. But their world is turned upside down, because Shiva learns that he has a mysterious connection to the Brahm?stra…and a great power within him that he doesn’t understand just yet - the power of Fire. In Brahm?stra, we experience Shiva’s adventures as he journeys into the world of Astras and in turn, discovers his destiny as the DIVINE HERO of the universe. 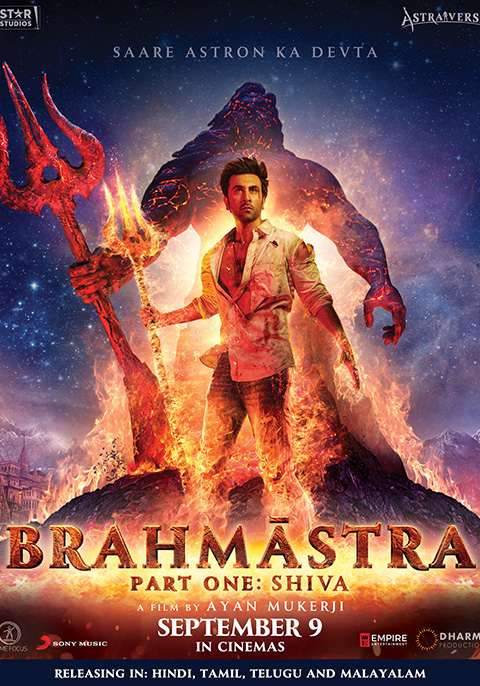