Winter this year in the far-away kingdom happened especially long and cold. Just like last year. And as before the year before. But, now, spring has come. More precisely - it almost came. With a blizzard, frost, and snow. Normally. And our heroes were completely saddened: Ivan, Vasilisa, the Gray Wolf, and the Tsar-father, if the news had not arrived together with almost-spring, an annual all-encompassing song contest will be held in the Thirteenth Kingdom. Last year, the hamster Georges won there, and whose voice will be cooler this time? The king decided that the far-away kingdom would be represented by the Cat Scientist. Not one nevertheless the cartoon passed together, and still, he forgot about books, screams, or rather, sings all day on the roofs, as befits a cat in March. And, of course, the whole company, headed by Ivan and Wolf, goes to support the furry singer. After all, your own is needed nearby. And then show business is a real serpentarium, and who knows what dark forces are behind insidious rivals and their desire to become a star. 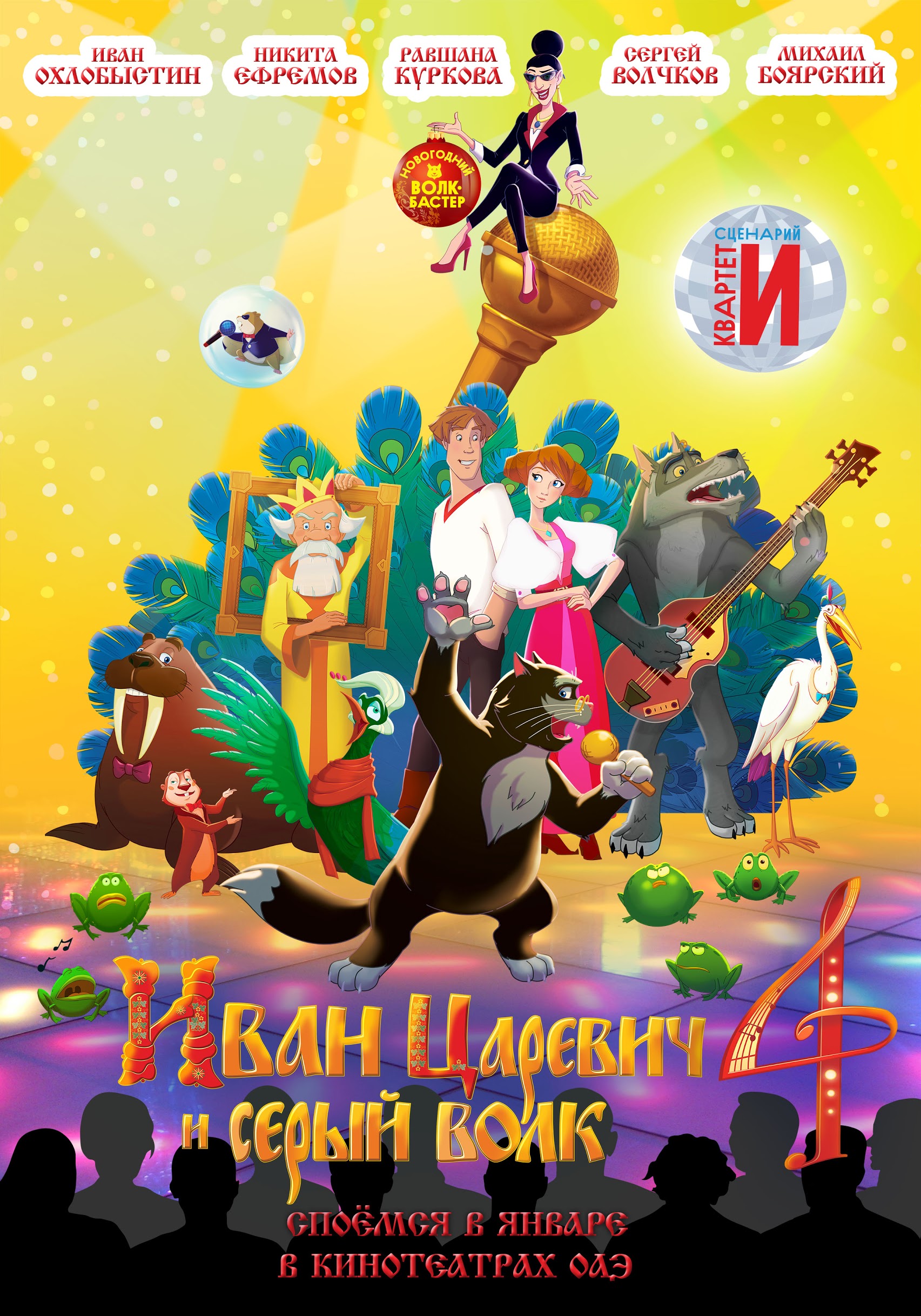