Crunching the numbers of the record breaking Rolling Stones

The Rolling Stones are one of the greatest bands of all time… and this weekend they are in UAE. Ahead of their appearance at du Arena, Abu Dhabi, our friends at Hype looked back at the broken records and the other amazing statistics Mick Jagger and the gang have racked up.

Mick Jagger was 17 when he bumped into Keith Richards at a train station in July 1963. They’d gone to primary school together but lost touch. They became friends again when they realised they liked the same kind of music.

8 consecutive No.1 albums in the US, starting with Sticky Fingers in 1971 and ending with Tattoo You a decade later.

7 The number of times they have tied the knot between them.

5 weeks spent at the top of the charts with their last UK No.1,Honky Tonk Women.

13 The number of gigs in their 14 On Fire Tour, which starts in Abu Dhabi and finishes in Auckland, New Zealand.

16 The number of children they’ve parented. Mick Jagger has had the most with seven children. His daughter Jade Jagger is a jewellery designer and former model who lives in Ibiza.

280 The combined age of the Rolling Stones. At just 66, Ronnie Wood is the youngest in the band.

2 Number of Pirates Of The Caribbean films that Keith Richards has appeared in. He played Jack Sparrow’s father, after Johnny Depp admitted he’d based his character Jack on Richards. 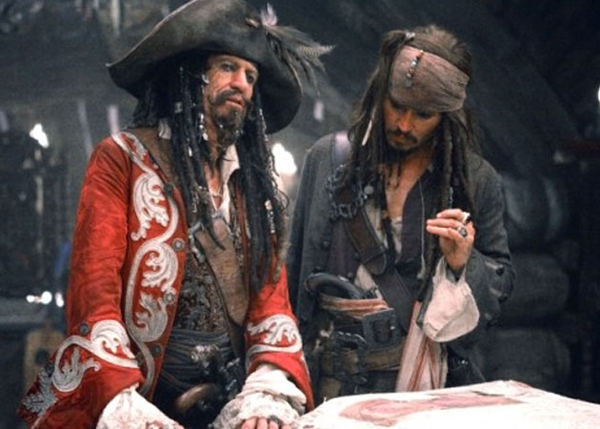 14 The number of the band’s songs that appear in Rolling Stone magazine’s 500 Greatest Songs Of All Time. (I Can’t Get No) Satisfaction is in the No.2 spot.

1989 The year they were inducted into the Rock ‘n’ Roll Hall Of Fame.

Nightlife
EDITOR’S PICKS
Here's the full list of UAE public holidays in 2023
READ MORE
23 incredible things to look forward to in the UAE in 2023
READ MORE
Hidden gems: 10 UAE desert pop-ups to discover this winter
READ MORE
Where to travel in 2023: 10 new flight routes from the UAE
READ MORE
MOST POPULAR
The Wizarding World officially comes to Dubai
11 homegrown UAE restaurants that have gone global
13 new brunches in Dubai that will spice up your February
You can now tour these 12 ladies' nights on Yas Island
Sweep your special someone off their feet at TH8 Palm Jumeirah
YOU SHOULD CHECK OUT
Our website uses cookies and other similar technologies to improve our site and your online experience. By continuing to use our website you consent to cookies being used. Read our privacy policy here.