See Dubai from above with our amazing four-part series

The beauty of Dubai and its architecture isn’t exactly a tough sell; it’s a city of breathtaking, record-breaking buildings stunning panoramas and feats of man-made brilliance unrivalled anywhere else in the world. But what Wouter Kingma has done is package this wonder in a way not previously seen, in his book, ‘Dubai Aerial Tour’, which What’s On is serialising this week.

In Part One we showed you Dubai Marina, JLT and JBR from the skym as well as give you more of the story behind Wouter’s amazing new book.

In Part Two we went out to sea to bring you unobstructed views of the beautiful beaches and vast coastlines, including The Palm and World Islands.

In Part Three we took flight of the city and soared high above the desert that surrounds the Emirate.

EMIRATES TOWERS/DIFC
Representing both the old and the new, the Dubai World Trade Centre, Emirates Towers and Dubai International Financial Centre are synonymous with commerce and Dubai’s aspirations towards becoming a global leader in trade and finance. 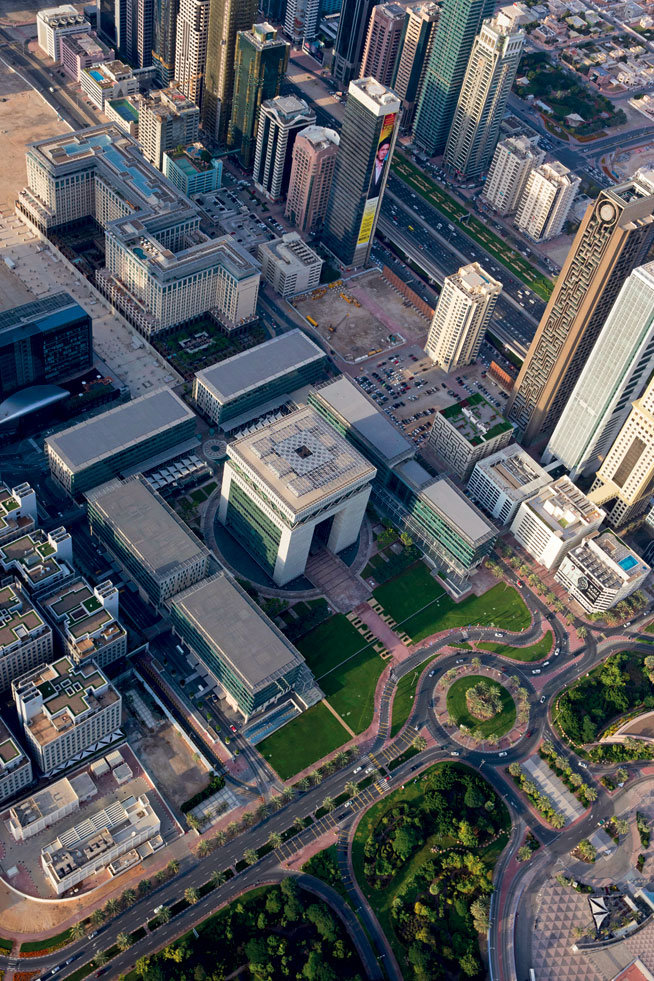 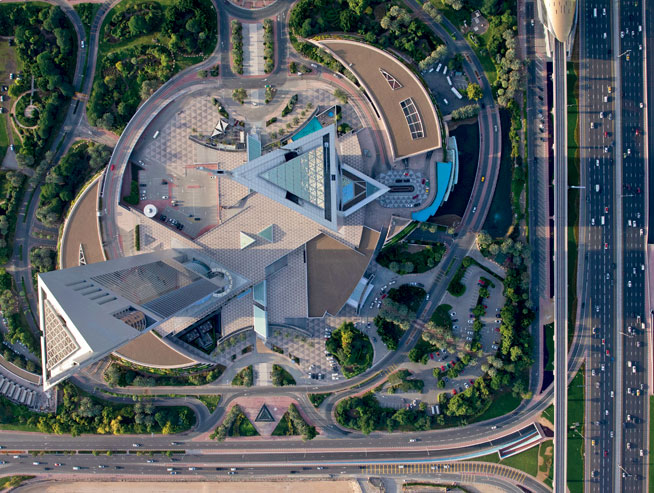 DOWNTOWN DUBAI
A landmark development in Dubai and built near a former Dubai Defence Force base. It is the site of many prominent attractions such as the Burj Khalifa, the tallest man-made structure in the world, the colossal Dubai Mall, Souk Al Bahar and the beautiful Dubai Fountain. 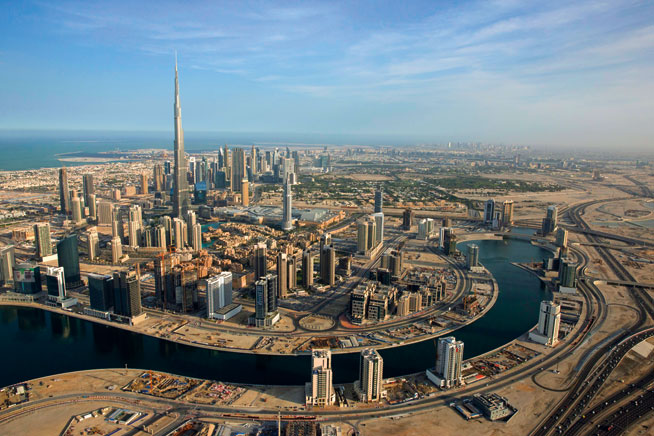 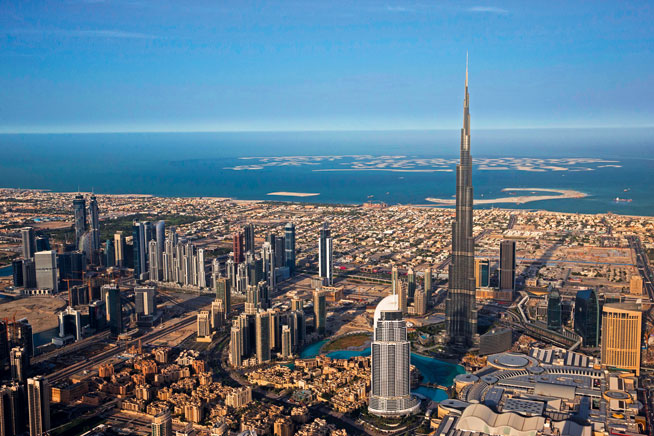 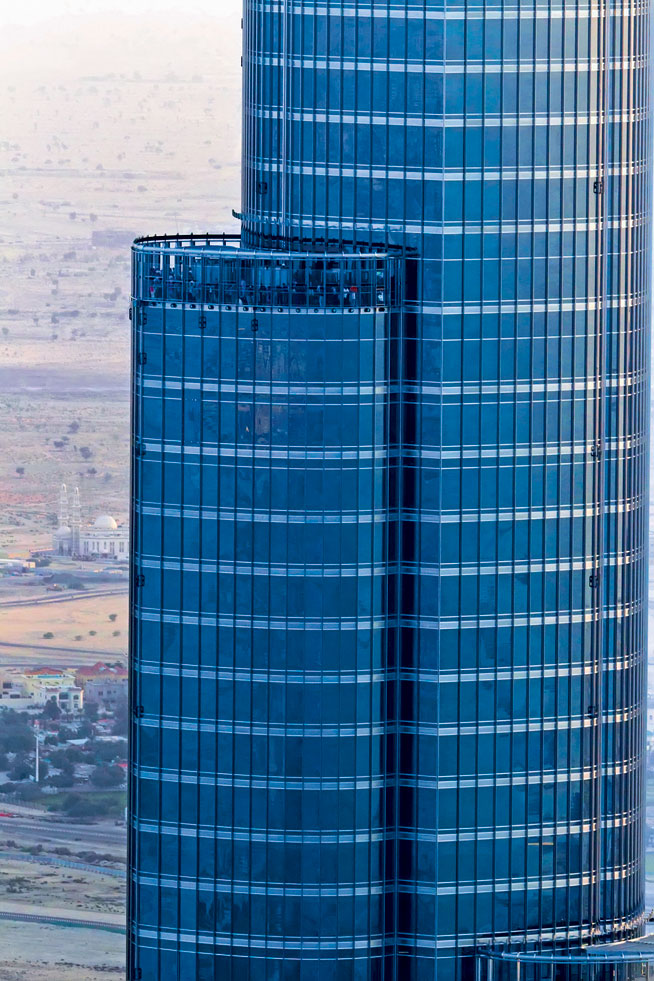 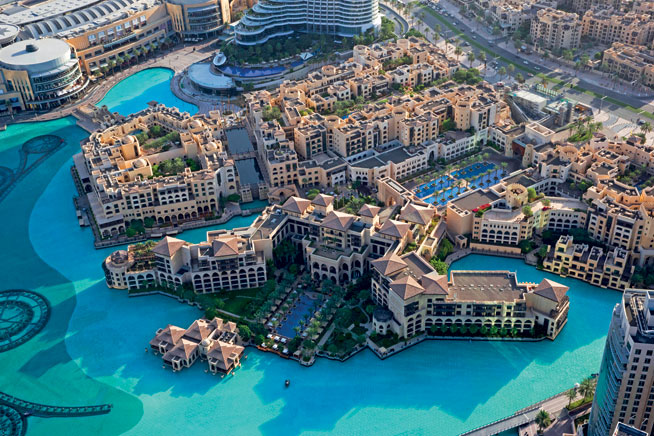 SAFA PARK
One of the many lush areas in Dubai can be found in one of its oldest and most family-friendly parks, Safa Park, which will be traversed by the ambitious Dubai Canal in the near future. 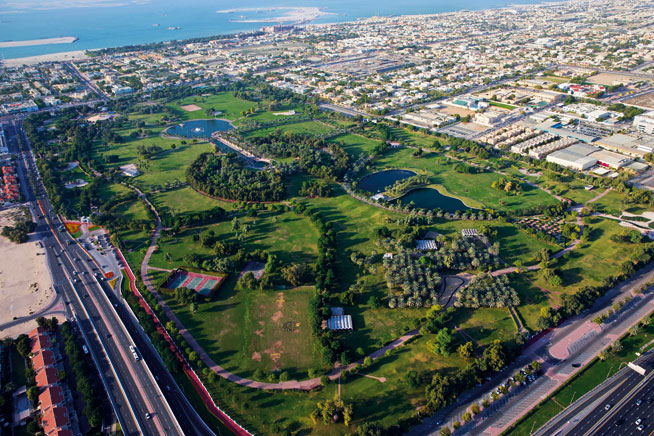 BUSINESS BAY
Forming an important part of the exclusive Downtown Dubai enclave, Business Bay is known for its commercial high-rises and is set to become the region’s business capital. It is also the site of the tallest hotel in the world, the JW Marriott Marquis. 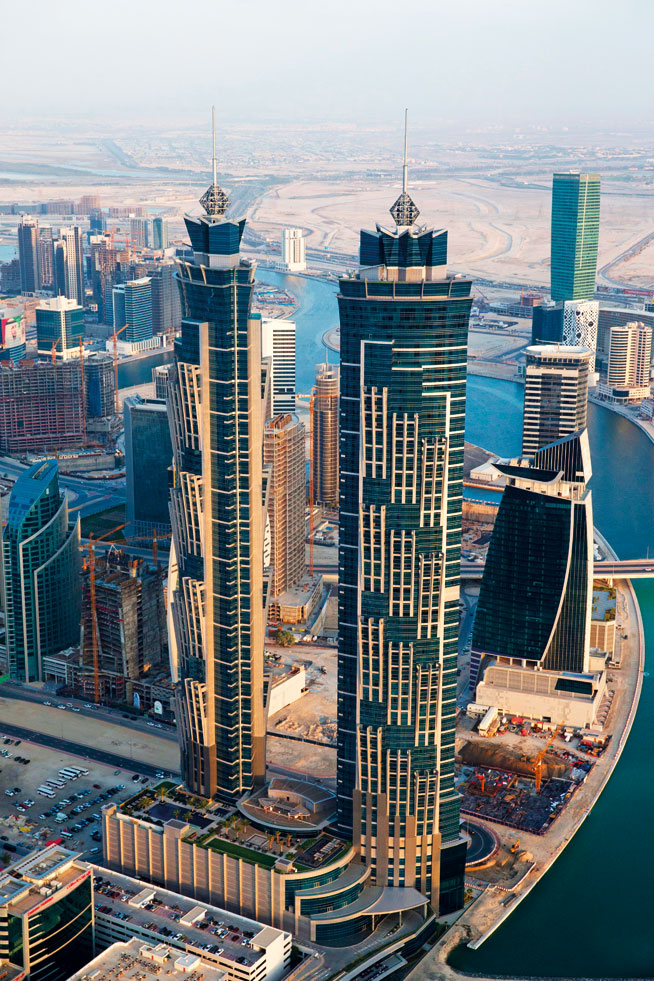 AL MAMZAR PARK
The lush landscaped areas of Al Mamzar Park are known for attracting families from all over the Emirates for picnics. Its other attractions include an amphitheatre, where many shows for children are staged, as well as a private beach from where the neighbouring city of Sharjah is easily seen. 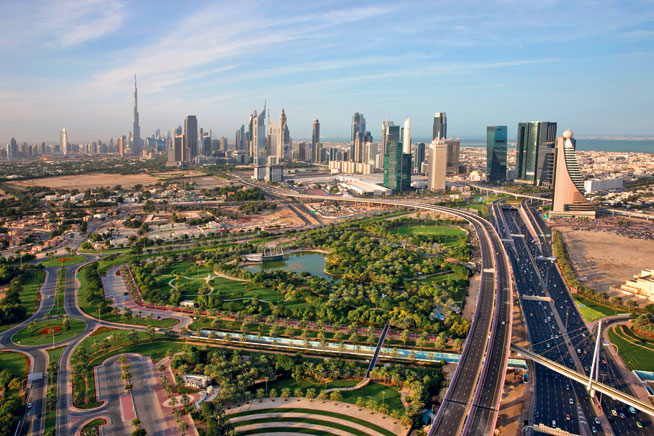 BEHIND THE SCENES
Let photographer Wouter Kingma talk you through the making of his amazing book.