Mark Knight DJ set at People By Crystal
The legendary house and techno DJ, who hails from Brighton on the south coast of England, performs in Abu Dhabi tonight. If you’ve not heard his Toolroom Knights albums, you’re missing out.

Float and watch a film
Watch a movie while floating on a lilo in Abu Dhabi Golf Club’s pool, at one of their excellent Floating Film evenings. Tonight’s screening is The Lego Movie, so expect everything to be awesome. Pizza, pastas, burgers and ice cream are available on the night. 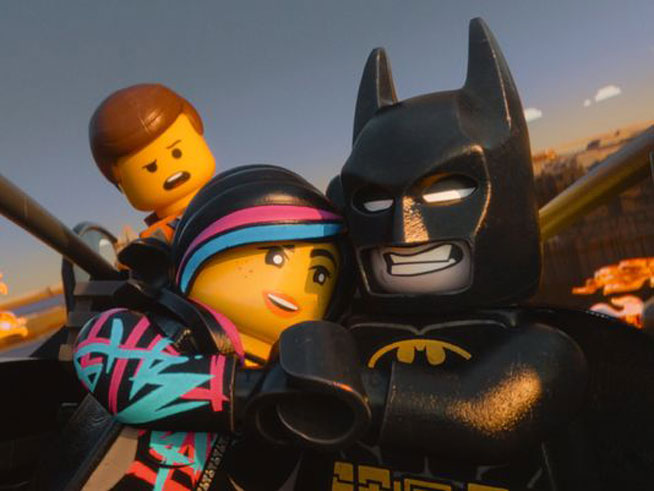 See a movie for free
The Abu Dhabi Film Festival, Etihad Airways and Vox Cinemas have joined forces with European Film Screenings to offer a week of free movies in the capital. Tonight at 8pm it’s Oscar-winning Italian flick La Grande Bellezza, tomorrow it’s The Ice Dragon from Swedish director Martin Högdahl  at 6pm and Paris Je T’aime starring Steve Buscemi and Natalie Portman, while on Saturday you can see Empties, a comedy about old age, at 6pm and Dutch romantic comedy Soof at 8pm 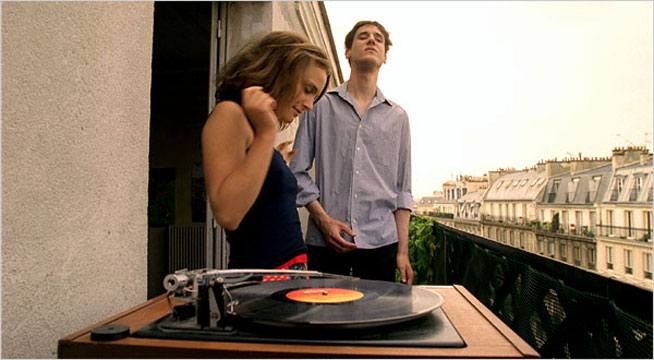 Free infant massage workshop
Mom’s First School and the Intercontinental have teamed up for an infant massage workshop today. And the good news is it’s free. Mums with babies less than a year old can attend. Email grasellk@gmail.com to sign up and make sure you leave your phone number and your baby’s name and age.

Filipino brunch
The Cristal Hotel Abu Dhabi is serving a selection of dishes from the Philippines at its brunch today – and at a bargain price as well.

Steak and jazz brunch at The Foundry
One of the capital’s newest hotels, The Southern Sun Abu Dhabi, has launched its new Steak and Jazz brunch. There’s also an oyster bar, a thermidor station and a cocktail bar. 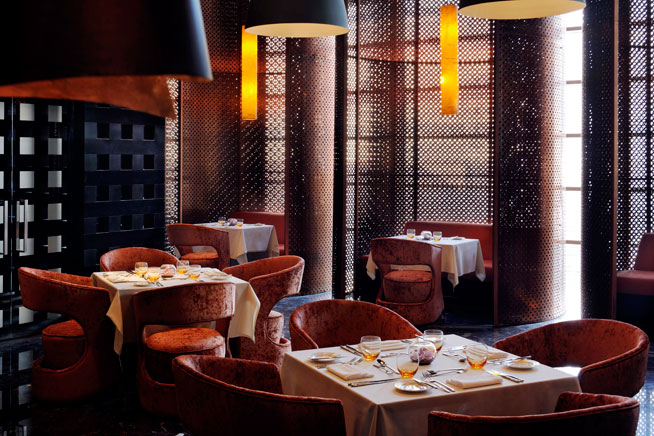 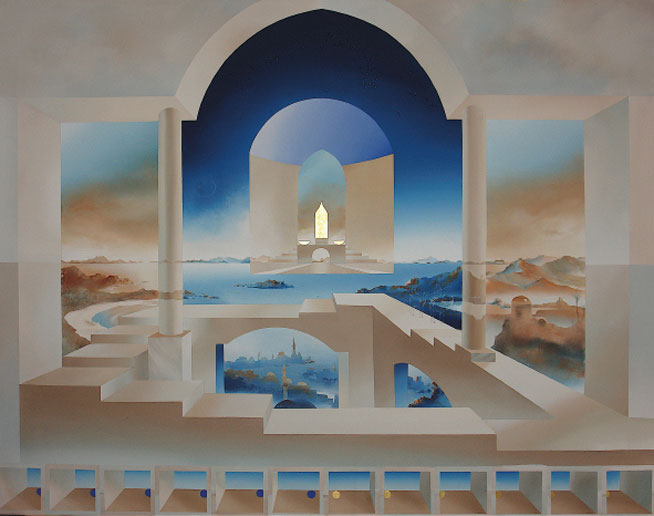 Watercooled now open at Yas Marina
Escape the Abu Dhabi heat by taking to the waves at Watercooled. This new watersports centre offers courses and facilities including wakeboarding, waterskiing and stand-up paddle boarding.

Pizza making at Holiday Inn
If your kids want to get in on the action in the kitchen, head to the Holiday Inn today for Pizza Factory. For just Dh20, your nippers can learn make their own pie and then stuff their faces with it once its cooked.

New Art Hub Gallery
In need of an art fix? Head for Dalma Mall, where Abu Dhabi Art Hub has opened up a new gallery dedicated to local and international works.

Culture
Eat & Drink
News
Nightlife
Sport & Fitness
Things to do
Well-being
EDITOR’S PICKS
Ramadan in Dubai: 50 iftars to try
READ MORE
Where can Dubai residents travel? Check out these 14 destinations
READ MORE
Rumours, facts and reveals: New Abu Dhabi bars and restaurants
READ MORE
UAE announces reduced working hours for Ramadan 2021
READ MORE
MOST POPULAR
Looking for a long stay in a popular Dubai location? Check out Hilton Dubai The Walk...
Review: Is The Orangery your favourite new date night spot?
Deals and discounts: It's all about the ladies on Tuesdays at La Mer
Here's how you could win Dhs50 million this Eid weekend
What's On's epic Lock In staycation is returning to Dubai this month
YOU SHOULD CHECK OUT
Our website uses cookies and other similar technologies to improve our site and your online experience. By continuing to use our website you consent to cookies being used. Read our privacy policy here.