One of Dubai’s most popular beach clubs is fighting back against the numerous new venues offering shoreline shindigs.

Having seen the likes of Eden Beach club open to enormous success in recent months, and with Cove and others hot on their heels, Nasimi Beach have announced a new series of special events known as Nasimi Sessions.

Kicking off on February 6, the new concert series launches with two of electronic music’s favourite duos, Sigma and Basement Jaxx.

The former, a British drum and bass group, were last in these parts in August last year, when they tore the roof off the Warehouse party at Level 41, Media City. After four years making small steps into the charts, the boys – Cameron Edwards and Joe Lenzie – hit the big time in April when Nobody To Love, a rework of Kanye West’s Bound 2, went to top spot in their homeland. 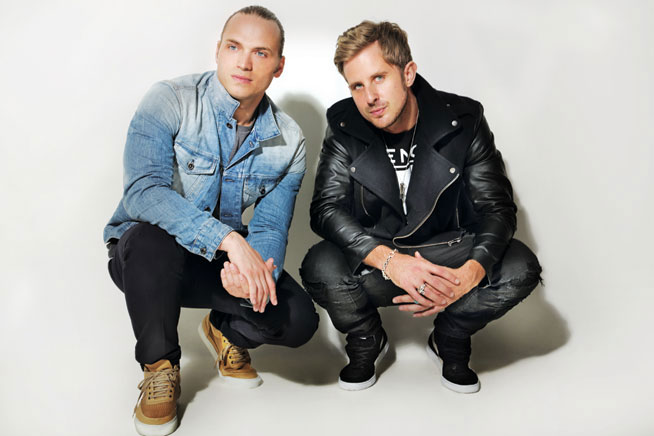 Listen to it and it’s not hard to see why. Like all of their output, it’s built on a rinsing bed of rolling drums and is laden down with summery vocals, cheery, feel-good rave pianos and has tons of sing-along, head banging potential in the mould of previously chart topping acts like Rudimental. Their next single, ‘Changing’, featuring songstress Paloma Faith also hit top spot.

Basement Jaxx, meanwhile, have history of epic sets on the beaches of the Atlantis Resort, having previously performed at Sandance alongside Jamiorquai. Felix Buxton and Simon Ratcliffe can count on almost 20 years of experience in the industry, delivering dance anthems like ‘Where’s Your Head At’ and ‘Red Alert’. 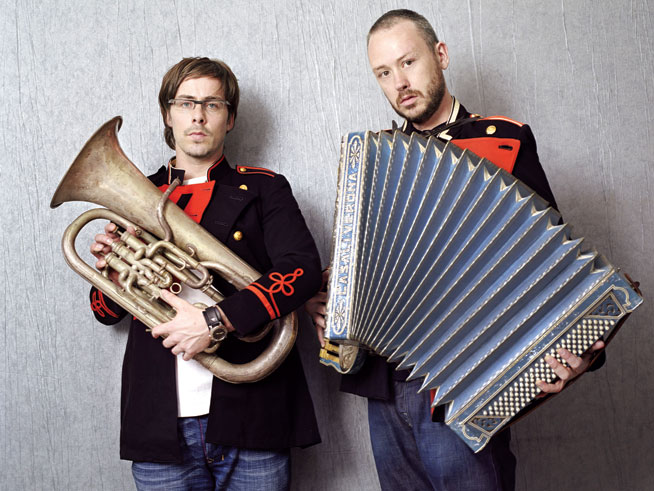 Supporting the two headliners will be local favourites Kroft, Andy Swift and Smokingroove, all adding their names to a list of those to take to the DJ booth in front of the iconic hotel, including James Zabiela, Timo Mass, Hardwell and more.

Party-goers have also been told to expect more gig announcements through the season.

Tickets are availbel from atlantisthepalm.com or virginmegastore.me, starting from Dhs180. Ladies are free before midnight if arriving on the day.

News
Nightlife
EDITOR’S PICKS
Here's the full list of UAE public holidays in 2023
READ MORE
23 incredible things to look forward to in the UAE in 2023
READ MORE
Hidden gems: 10 UAE desert pop-ups to discover this winter
READ MORE
Where to travel in 2023: 10 new flight routes from the UAE
READ MORE
MOST POPULAR
With its unique decor, Dubai's La Nina restaurant evokes tales of distant travels
Reservations are now open for French restaurant Fouquet's Dubai
The colourful Sharjah Light Festival returns next week
Relive those cosy winter moments at Chalet 105 at Twiggy
There are some big road closures in Abu Dhabi this weekend
YOU SHOULD CHECK OUT
Our website uses cookies and other similar technologies to improve our site and your online experience. By continuing to use our website you consent to cookies being used. Read our privacy policy here.