Tired of the same old weekend feasts? Here’s six recently-opened banquets to sink your teeth into…

Flooka
This Lebanese seafood restaurant began its brunch last month. On the menu is seafood paella, fish taouk, grilled fish shawarma and traditional Arabic desserts. The views of the mangroves are an ideal backdrop for a leisurely munch and there’s a bar serving cocktails on the terrace, plus a face painter to keep children occupied. Live Arabic tunes are provided by Talal Kontar and his band. 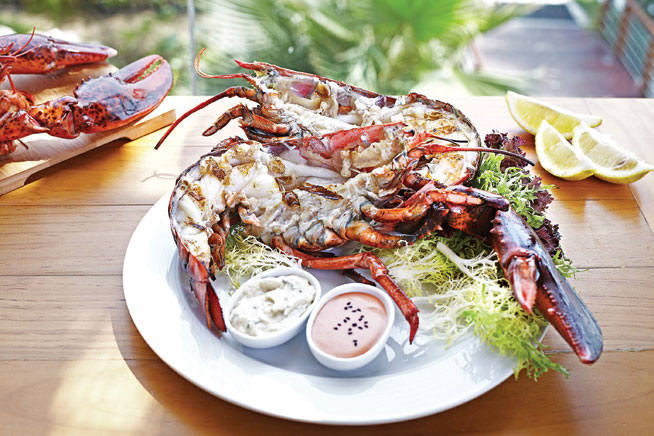 St Regis Abu Dhabi
Here’s a bit of trivia for you. The Bloody Mary cocktail was created in The St Regis New York King Cole Bar 80 years ago. St Regis Abu Dhabi is marking this event with the Bloody Mary Brunch, held in its elegant restaurant The Terrace. You get post-brunch access to the hotel’s Nation Riviera Beach Club for a reduced rate of Dhs100.

Biscotti
Sevilo’s in the Millennium Corniche Hotel is no more. In its place is Biscotti, an Italian outlet like its predecessor. Children eat for free at the family Friday brunch. Expect plenty of salads, pasta, risotto and pizza. 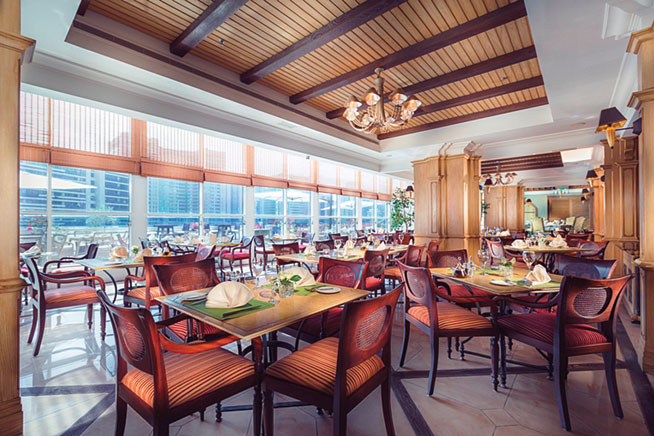 Safina
This restaurant at Saadiyat Beach Club used to be called Le Deck – and its a la carte brunch was a bit special. The rebranding means a new menu that, while not as intricate as it was, is still very good. There’s a massive barbecue section outside serving steak and lamb, a seafood station, a pasta station and an extensive area filled with desserts. Dining alfresco is essential, as it grants you fantastic views of the beach at Saadiyat and the club’s spectacular pool. DJs Darko de Jan and Ejaz supply the tunes and there’s a children’s corner as well. 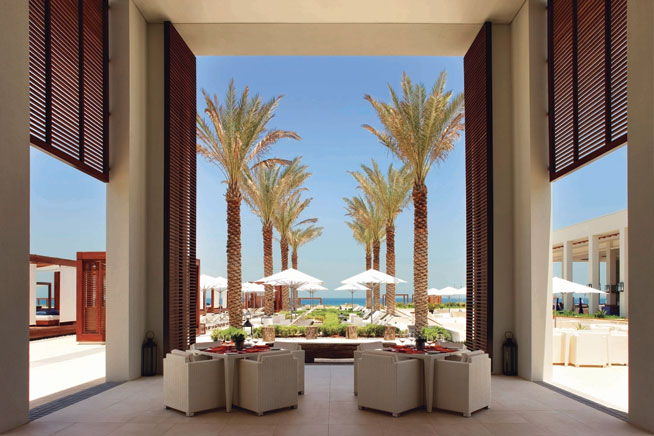 Market Kitchen
The Americas-influenced restaurant in the revamped Le Royal Méridien is a slick and contemporary setting, and its brunch menu is a tad different to the usual buffet. The a la carte four-course sharing menu starts with a platter of Maine lobster, Normandy oysters and jumbo shrimp. Round two consists of tomato salad or sweet pea soup and beef short rib hash or smoked salmon pizza. Mains include rib of beef, lamb chops, or hammour with a lemon crumb and sweet chili glaze. Try sides such as truffle macaroni and cheese or roast potatoes in garlic and jalapeno. And for pud there’s the Market cheesecake with sour cherries. 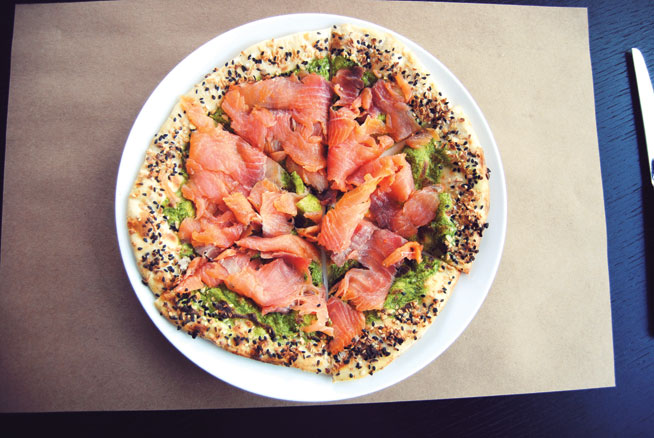 Zuma
The high-end Japanese restaurant in Sowwah Square (recently named Best Newcomer at the What’s On Awards) has launched its Baikingu brunch. Diners choose from sushi, sashimi, maki rolls, black cod, spicy beef and desserts. It’s child-friendly too, with highchairs on hand and colouring books dished out on arrival. 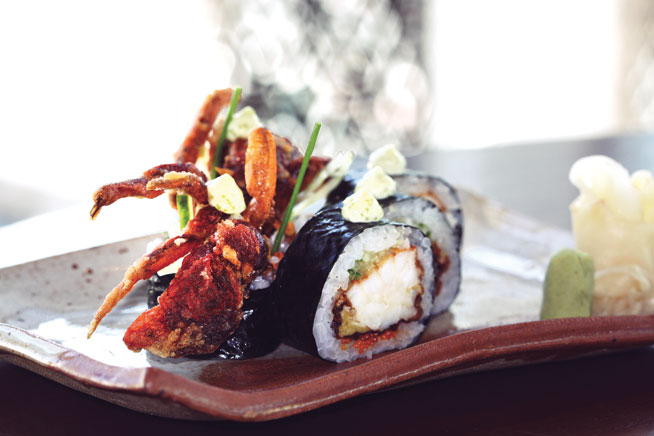 Brunch
Restaurants
EDITOR’S PICKS
Here's the full list of UAE public holidays in 2023
READ MORE
23 incredible things to look forward to in the UAE in 2023
READ MORE
Hidden gems: 10 UAE desert pop-ups to discover this winter
READ MORE
Where to travel in 2023: 10 new flight routes from the UAE
READ MORE
MOST POPULAR
26 of Dubai's best beachfront restaurants
8 wonderful things to do in Dubai this week: Feb 6 to 9
Where to go to get your Al Baik fix in the UAE
Reset and recharge with a relaxing staycation at this stunning Dubai hotel
The most expensive apartment in Dubai just sold for Dhs410 million
YOU SHOULD CHECK OUT
Our website uses cookies and other similar technologies to improve our site and your online experience. By continuing to use our website you consent to cookies being used. Read our privacy policy here.