What’s On announces a Paolo Nutini Dubai gig at Media City Amphitheatre on April 10. Get ticket info for this special concert in Dubai.

Award-winning singer-songwriter Paolo Nutini has announced his return to Dubai.

The man hailed as ‘[Britain’s] best male soul singer this century’ will roll into town on April 10 for a show on Dubai Media City Amphitheatre.

Famed for his impassioned stage performances and stunning gruff tones, the Scottish star’s most recent album, ‘Caustic Love’, shot straight to the top of the charts in the UK and was widely considered to be one of the best of 2014, described as anything from ‘masterpiece’ (The Independent), ‘a classic’ (The Evening Standard), and ‘excellent’ (Q Magazine). 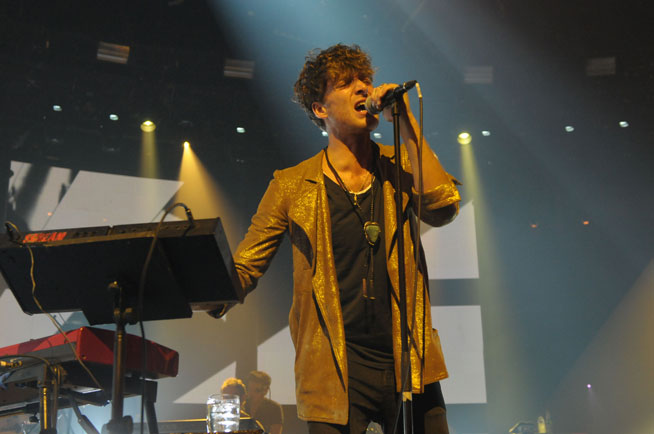 The smash hit followed 2006’s beautiful breakthrough, ‘These Streets’, and 2009’s ‘Sunny Side Up’, both of which went platinum. Fans can expect to hear their favourite tracks from all three studio albums, including the likes of ‘New Shoes’, ‘Iron Sky’, ‘Last Request’, ‘Cherry Blossom’ and ‘Better Man’.

Tickets for the show go on sale from noon on Thursday January 22, priced from Dhs295 (early bird) to Dhs900 (VIP). Check our platinumlist.net and virginmegastore.me.


Nutini, from Paisley in the west of Scotland, was famously a former chip shop worker before his big break. 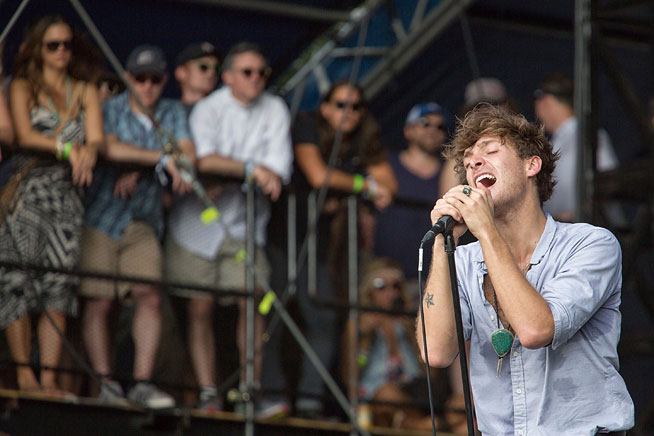 A four-star review of his most recent tour in The Guardian’s respected music supplement credited with singer with ‘possessing a voice with an unvarnished, slightly unhinged quality all of its own’.

The BRIT-nominated 27-year-old’s show on April 10 is his first in the region since a mesmerising performance at Irish Village way back in 2010, and comes at a time when the live music scene is flourishing in Dubai. In the next few months, superstars like Michael Buble, Drake and Ed Shearan will all break their regional ducks. John Legend, James Blunt and Sting are also heading this way.

News
Nightlife
EDITOR’S PICKS
Ramadan in Dubai: 40 iftars to try
READ MORE
Where can Dubai residents travel? Check out these 14 destinations
READ MORE
Rumours, facts and reveals: New Abu Dhabi bars and restaurants
READ MORE
UAE announces reduced working hours for Ramadan 2021
READ MORE
MOST POPULAR
Sheraton Mall of the Emirates has a lot to offer this Ramadan
Looking for a cosy long stay residence in Dubai? Check this out...
Have you spotted the new Talabat Patrol team on Abu Dhabi roads?
Iftar home delivery for one? Here are some options...
Stunning Australian restaurant Hunter & Barrel is now open
YOU SHOULD CHECK OUT
Our website uses cookies and other similar technologies to improve our site and your online experience. By continuing to use our website you consent to cookies being used. Read our privacy policy here.