Tickets for the ‘Crash Into Me’ crooners will be on sale from Tuesday, February 10 at noon.

The band kick off their 2015 international tour with a show at the capital’s du Arena on Yas Islan; it will be their first live performance in the region. 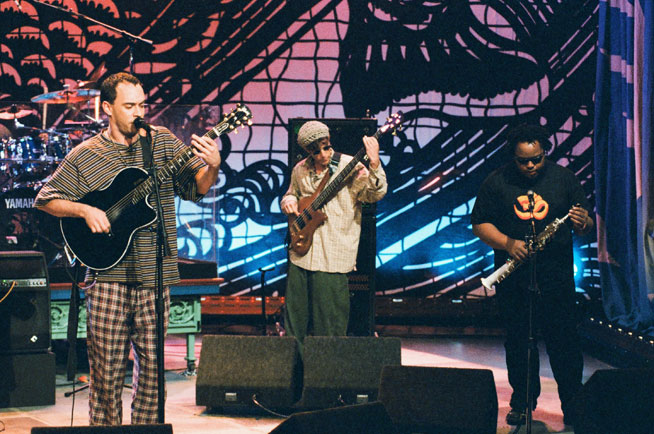 Performing two full sets on the night, a new format they introduced in 2014 to positive reviews, the band is expected to run through both electric and acoustic arrangements. And if last year’s summer tour is any indication, Abu Dhabi fans should expect improvisational renditions of their own songs and perhaps a few covers, too.

Headed by frontman and namesake Dave Matthews, the DMB formed in 1991 and are best known for their hybrid style of jazz, folk and pop music, introspective lyrics and live performances.

The band is currently in the studio with producer Rob Cavallo working on the follow up to their latest album, ‘Away From The World’. Matthews was quoted as telling Rolling Stone that he is keen “to come up with something that doesn’t sound like the past”.

Tickets for the show start from Dhs295. Pre-sale tickets, only open to FLASH members, will be available from noon on February 9. Fans can register at info.thinkflash.ae/dmb to become a FLASH member.

All ticket buyers will be offered five free exclusive live tracks to download.

DMB has sold a collective 38 million CDs and DVDs combined, received 14 Grammy nominations and is the first group in history to have six consecutive studio albums debut atop the Billboard chart. 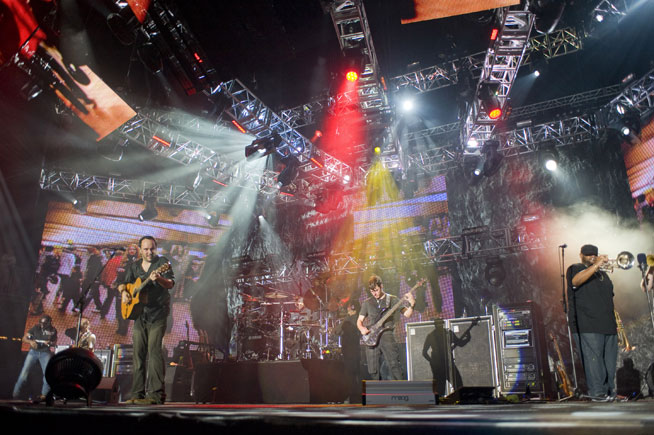 News
Nightlife
Things to do
EDITOR’S PICKS
Ramadan in Dubai: 48 iftars to try
READ MORE
Where can Dubai residents travel? Check out these 14 destinations
READ MORE
Rumours, facts and reveals: New Abu Dhabi bars and restaurants
READ MORE
UAE announces reduced working hours for Ramadan 2021
READ MORE
MOST POPULAR
The UK and eight other countries added to Abu Dhabi Green List
Breaking: Flights from India to UAE suspended for 10 days
A sweet new Japanese restaurant has opened in The Greens
Book a Yas Hilton Ramadan stay and play package from Dhs396pp
There's a cool new coffee shop to check out in Dubai
YOU SHOULD CHECK OUT
Our website uses cookies and other similar technologies to improve our site and your online experience. By continuing to use our website you consent to cookies being used. Read our privacy policy here.