What’s On lists some of the best art galleries from around the world including Uffizi, The Getty Villa, Centre Pompidou and The Guggenheim.

If Art Dubai ignites your passion for big canvases or sculpture, why not visit some the world’s greatest galleries.

UFFIZI
Florence, Italy
It’s a little known fact that the huge, fabulous building of the Uffizi was not created as a museum but as a rather boring council office. It was ordered in 1560 by Cosimo I de’ Medici, first Grand Duke Of Tuscany, to house the administrative and judiciary offices of Florence – yes uffizi means offices in Italian. Now the place is over-run by lasagna-laden tourists rather than stern secretaries, but it’s still a place of great seriousness: you can’t take art this good lightly. The history of the splendid building combined with the collection of masterpieces is unforgettable.
Must-see: The Birth Of Venus by Botticelli
uffizi.org

THE GETTY VILLA
Los Angeles, USA
This mountaintop Roman Villa houses J Paul Getty’s collection of approximately 44,000 Greek, Roman and Etruscan antiquities. The one time richest man in America (and yet, infamous miser) was passionate about these periods and travelled the globe securing the finest pieces for his home and country. His passion for statues lasted longer than his passion for women (he was married and divorced five times), thankfully, and today more than 1,200 works, dating from 6,500BC to AD400, sit in a stunning house and garden overlooking the blue coastline of Malibu. The gallery’s restaurant is not to be missed either, as it serves organic SoCal delights overlooking an amphitheatre.
Must-see: The sculptures Victorious Youth, and Lansdowne Herakles
getty.edu 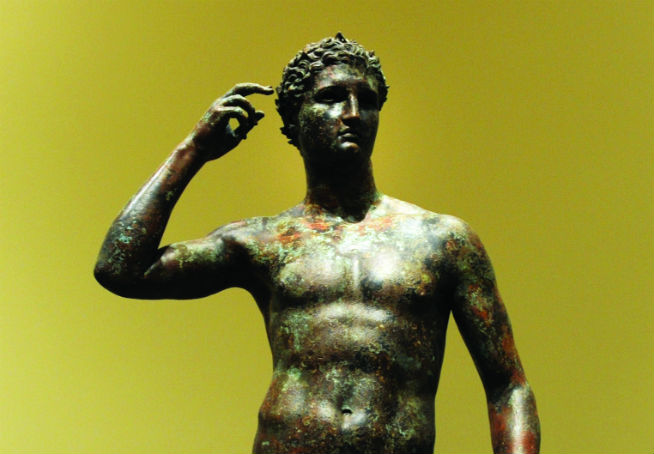 CENTRE POMPIDOU
Paris, France
Controversially, this great landmark of France was designed by two Italian and a British architect who won a competition to design a new museum in 1971. It was the first time in France that international architects were allowed to participate – a decision that some proud French regretted when the foreign winners were announced. It wasn’t a popular building at first, the magazine Le Figaro declaring: “Paris has its own monster, just like the one in Loch Ness.” But time has moved on and now this industrial, modern block of tubes, pipes and escalators is a Paris darling, not only offering the coolest art in the city, but offering incredible views – from the Eiffel Tower to Sacre Couer – up on the sixth floor.
Must-see: Jeff Koon’s Michael Jackson And Bubbles statue
centrepompidou.fr 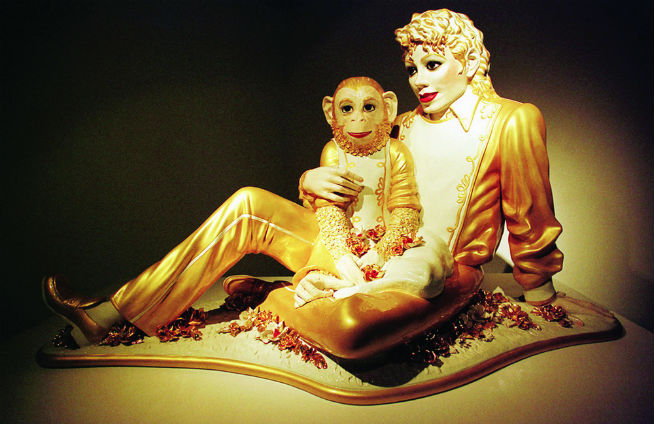 THE GUGGENHEIM
New York, USA
In 1943, Frank Lloyd Wright received a letter from the art advisor to Solomon R Guggenheim, entreating the talented designer to build somewhere unique to house the family’s art collection in New York. The architect was not a fan of the Big Apple but couldn’t get his employer to change his mind about the location, which led to fraught times. “I can think of several more desirable places in the world to build his great museum,” Wright wrote in 1949 to his friend Arthur Holden, “but we will have to try New York.” To Wright, the city was overbuilt, overpopulated, and lacked architectural merit. But Guggenheim had the money so Guggenheim got his way. All the fighting was for nothing – as both Wright and Guggenheim were dead before the white whirlwind of a gallery was completed in 1959.
Must-see: Spanish Dancer by Degas
guggenheim.org 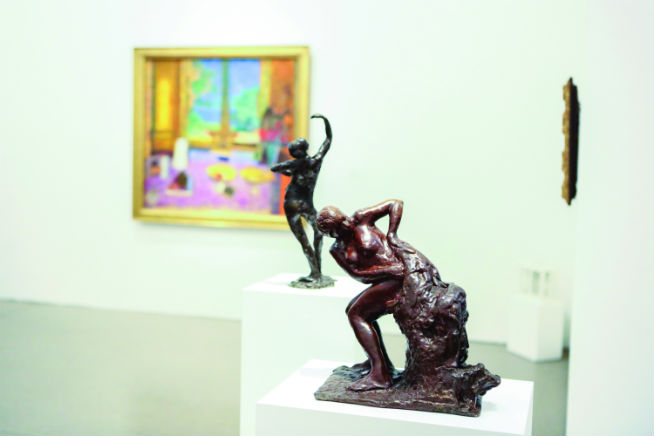 TATE MODERN
London, England
Officially the most-visited gallery in the world (4.7 million people a year trot through its doors), the Tate Modern not only holds treasures inside, but is a jewel of the London skyline. Standing proudly – and imposingly – on the south bank of the River Thames, this massive former power station has become a powerhouse of the world’s modern art scene. The museum holds the nation’s collection of British art from 1900 to the present day. Opened in 2000, the museum’s many galleries are located off the building’s cavernous turbine hall. Spread across six floors, fans of Cubism, Surrealism, and contemporary installation will be in heaven. The Mark Rothko room is a highlight.
Must-see: Jackson Pollock’s Yellow Islands
tate.org.uk

MUSEO DEL PRADO
Madrid, Spain
Spain’s impressive national art museum in the bustling capital of Madrid houses one of the world’s finest collections of European art, dating from the 12th century to the early 19th century. Based on the former Spanish Royal Collection, and unquestionably the best single collection of Spanish art in the world, it became a museum of paintings and sculpture in 1819. The numerous works by Francisco de Goya, arguably the king of Spanish art, is given special prominence in the Prado with an extensive collection.
Must-see: Pieter Bruegel’s The Triumph Of Death
museodelprado.es 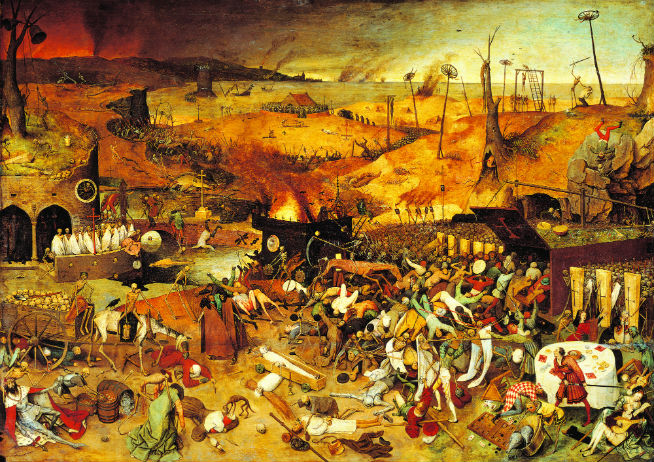 Travel
Travel Guides
EDITOR’S PICKS
Dubai hotels and restaurants to suspend entertainment until further notice
READ MORE
9 royal-approved Dubai restaurants
READ MORE
16 of the best beach bars in Dubai for sundowners
READ MORE
Where to get the Covid-19 vaccine in Dubai, Abu Dhabi and across the UAE
READ MORE
MOST POPULAR
Dubai announces new restrictions on restaurants, gyms, weddings and social events
8 of the best homegrown burger concepts in Dubai
Direct Etihad flights to Qatar from Abu Dhabi are inbound next week
Dubai Health Authority answers your questions regarding the vaccination
Expo Dubai 2020: What’s inside the Sustainability Pavilion?
YOU SHOULD CHECK OUT
Our website uses cookies and other similar technologies to improve our site and your online experience. By continuing to use our website you consent to cookies being used. Read our privacy policy here.