Watch Wimbledon winners on the court
Dutch star Richard Krajicek and Aussie Pat Cash are just two of the players taking part at Tennis at the Palace at Emirates Palace. They’ll be in the capital alongside English Grand Slam semifinalist Tim Henman and previous world no. 14 Moroccan player Younes El Aynaoui for a friendly weekend of tennis, drinks, lunch and afternoon tea. 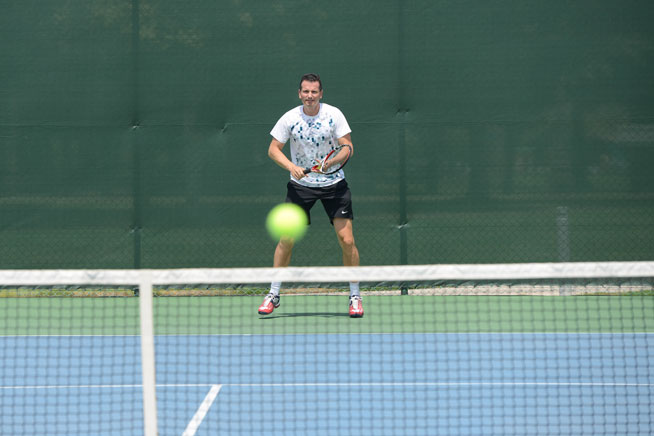 See artwork from the Abu Dhabi Collective (Last Chance)
It is your last chance to check out community art group AD Arts Collective’s exhibition at The Space. The show features 33 artists from the city and a variety of genres and disciplines.

Go to the Zoo
Al Ain Zoo is celebrating their gorilla Lady’s 40th birthday today. While you are there, you’ll be able to learn more about Lady and snap a pic of her with her cake.

Take a dip at this pool party
Centro Yas Island is hosting a pool party with DJ Kaboo, DJ Slim and B-Luv. Special guest, RNB artist Horace Brown will also be making an appearance and will perform his hits, including ‘Things we do for Love’ and ‘One for the Money.’ For 21-year-olds and above only.

Listen to the piano
As part of the Abu Dhabi Festival, up-and-coming artist Julien Libeer will be playing the piano at Emirates Palace today. Libeer is a Juventus Prize winner and is currently studying at the Queen Elisabeth Music Chapel in Belgium. The event is hosted under The Festival Recital Series, a new initiative that sees young and award-winning musicians host intimate concerts for guests. 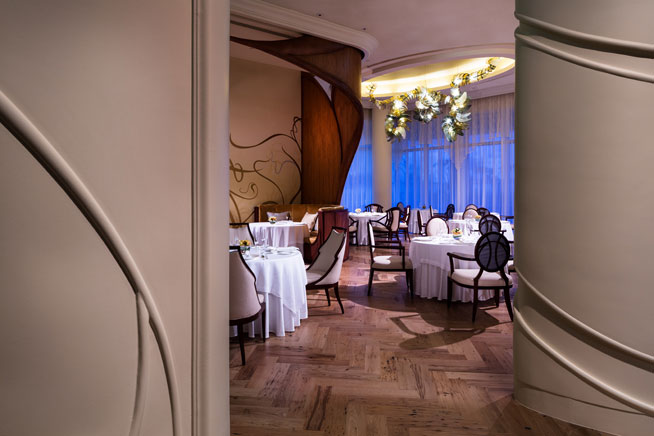 UNER and Nakadia at Blue Marlin

International guest DJ Nakadia, an Asian techo/house artist, will be joined by DJ and producer UNER for a night of music.

Improve your self
This self-development workshop will teach participants strategies to become more innovative and achieve different outcomes. Mohit Sibal, a long-time practitioner of meditation, will teach the class. Booking is essential.

Dine at Ferrari World
If you fancy some fast Italian cuisine, you can now visit Ferrari World Abu Dhabi’s Ristorante Cavallino without having to pay park admission fees. The newly launched dining pass sees visitors get direct access to the restaurant while side-stepping the rides. 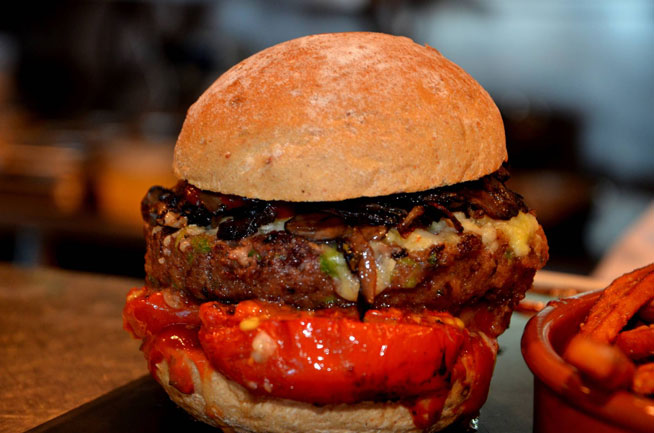 Culture
Eat & Drink
News
Nightlife
Sport & Fitness
Things to do
EDITOR’S PICKS
Here's the full list of UAE public holidays in 2023
READ MORE
23 incredible things to look forward to in the UAE in 2023
READ MORE
Hidden gems: 10 UAE desert pop-ups to discover this winter
READ MORE
Where to travel in 2023: 10 new flight routes from the UAE
READ MORE
MOST POPULAR
Reservations are now open for French restaurant Fouquet's Dubai
The colourful Sharjah Light Festival returns next week
Relive those cosy winter moments at Chalet 105 at Twiggy
There are some big road closures in Abu Dhabi this weekend
Escape for a romantic desert getaway this Valentine's Day
YOU SHOULD CHECK OUT
Our website uses cookies and other similar technologies to improve our site and your online experience. By continuing to use our website you consent to cookies being used. Read our privacy policy here.