News
Nightlife
Theatre
Things to do

What’s On has details about Abu Dhabi Summer Season including shows with Barney, TV scientists the Mythbusters and comedian Eddie Griffin. 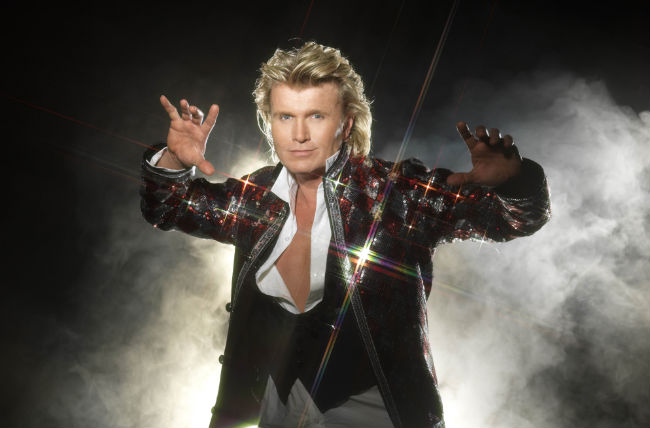 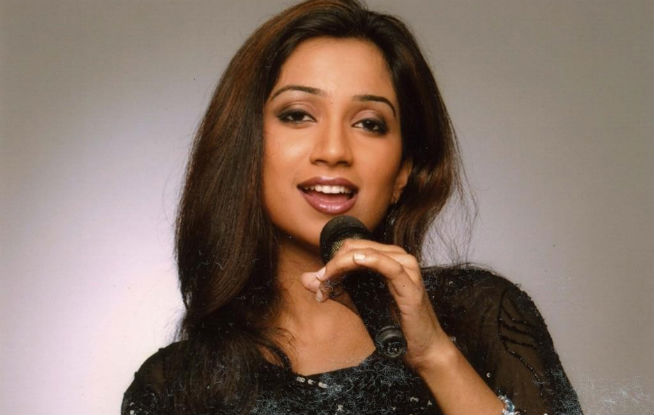 Running from June 11 to September 5, the events will take place across the emirate and will be hosted in the capital, Al Ain and Al Gharbia in the Western Region. In addition to the special performances, the summer season will also include shopping offers and hotel discounts.

To celebrate Eid Al Fitr, Saudi Arabian singer Mohammed Abdo will serenade fans at Yas Island’s du Forum on July 17, while fans of the up-and-coming Emirati vocalist Habeeb Alyasy will be treated to two performances in Al Ain and Yas Island on July 17 and 18, respectively.

Entertainment for the kids will see a world premier of Barney Live, running in both Abu Dhabi and the Western Region. While character-based stage shows Sesame Street Live and Shaun the Sheep Live will host performances in both Abu Dhabi and Al Ain. Dates and ticket prices have not yet been announced. 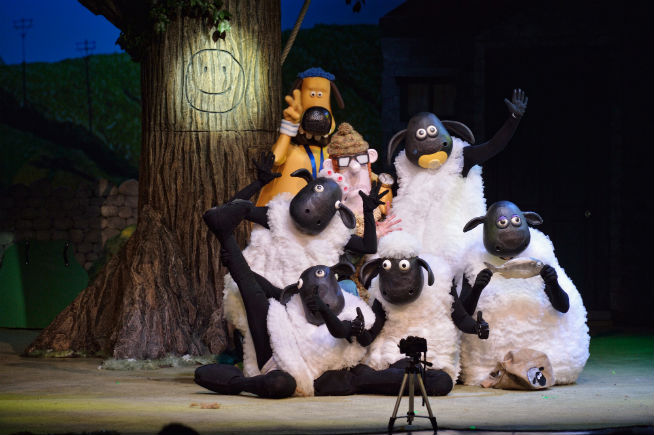 Dutch illusionist Hans Klok will host his regional debut here in the capital and will be supplemented with circus acts and Houdini dancers while the Discovery Channel TV stars The Mythbusters, also performing for the first time in the Middle East, will host three days of shows. Dates and ticket prices have not yet been announced.

Other activities include a ‘Comedy Friday,’ which will see Hollywood actor and comedian Eddie Griffin headline the laugh fest. And in honour of India’s independence day, there will also be a concert with Bollywood playback singer Shreya Ghoshal.

For the latest updates visit, abudhabisummerseason.ae

News
Nightlife
Theatre
Things to do
EDITOR’S PICKS
UAE holiday dates announced for Eid Al Adha
READ MORE
Emirates extends suspension of flights from India to UAE again
READ MORE
Coming soon: Everything we know about Ain Dubai so far
READ MORE
Khorfakkan set to open new tourist attraction 580 metres above sea level
READ MORE
MOST POPULAR
It's Dhs350 to brunch, stay and play at the What's On Lock In this weekend
UAE weather: Temps of over 50ºC recorded in the shade yesterday
Get a free Expo 2020 day pass when you fly with Emirates
A popular fairy-tale is gracing the stage at The Theatre at Mall of the Emirates in August
UAE petrol prices will increase again in August 2021
Exclusive interview: John Cena on his role as a 'douchey Captain America'
YOU SHOULD CHECK OUT
Our website uses cookies and other similar technologies to improve our site and your online experience. By continuing to use our website you consent to cookies being used. Read our privacy policy here.