It’s the start of the weekend folks! But if you’re not sure what you’re doing yet, don’t worry. What’s On has the perfect solution, whatever mood you are in.

Go to a pool party
Celebrate the Thai festival Songkran at the Dusit Thani’s rooftop pool bar. Head to Breeze on the 23rd floor where Thai inspired street food, live DJ, water games, shisha and raffle draws will be on offer. 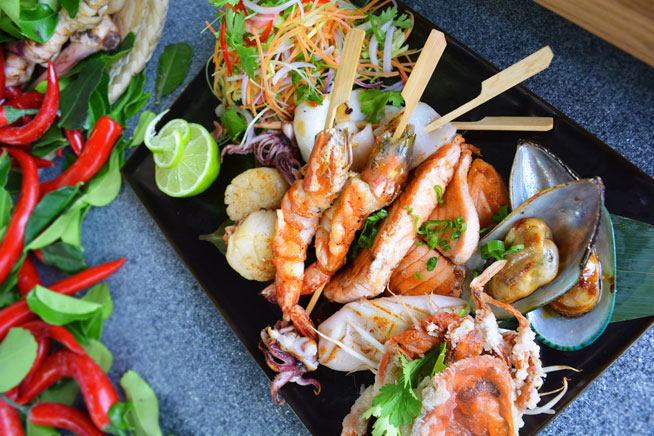 Send the kids to a camp
Entertain your little terrors during the term break with this sporty holiday camp.

Louis Jadot Wine Dinner
Head over to Safina to join Laura Rudkin in a special four-course degustation menu paired with Louis Jadot wines. The menu will include scallops Carpaccio, baked Alaskan king crab and Muscovy duck breast, all paired with a selection of wine.

Music Festival at Yas Mall
Check out the three-day music festival happening at Yas Mall. Showcasing UAE-based talents from April 9 to Aprill 11, there are more than 50 acts planned daily and will include classical guitar, violin, oud, pop, punk rock and beatbox performances. 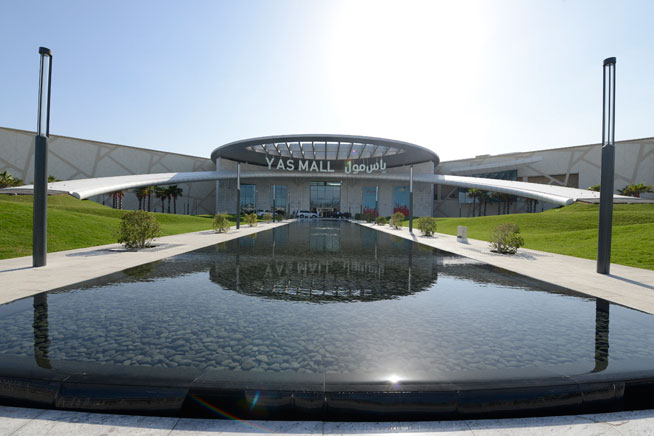 Foam pool party
Centro Yas Island is throwing another foam pool party. DJ Chris Delaney, DJ Anya and DJ Neil T will all be in attendance. Guests must be 21 years and older to attend.

Sakura Menu at KOI
This What’s On Award winning Japanese restaurant is hosting a limited five-course sushi menu. Developed by executive chef Daisuke Yoshizaki, first up is the Katuo Tataki, a seared sashmi served with Japanese Bonito fish. Then there is pan-fried scallop with foie gras, Sakura sea bass or Sakura Gyu tenderloin and cheesecake for dessert. 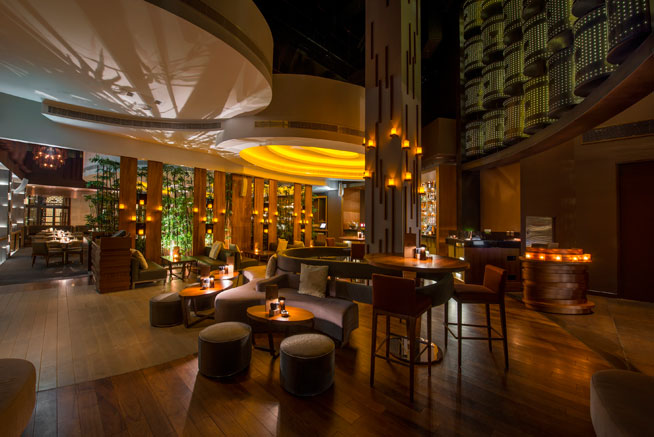 The Magician at The Exchange Club
DJ The Magician will be performing at Le Méridien Abu Dhabi. His hit songs include I Follow Rivers, Sunlight, Rather Be and Faded. He will be supported by DJ Chris Delaney and DJ CJ and DJ Mark Betta.

Listen to British Punk Rock
See wannabe Johnny Rotten and Sid Vicious perform in Abu Dhabi. The Pistols Experience is a cover band of The Sex Pistols and will be performing at PJ O’Reilly’s Great British Punk Rock ‘N’ Roll Festival. The group is led by Ed Tenpole Tudor, who also starred in the 1980 mockumentary about the Pistols, The Great Rock ‘N’ Roll Swindle.

House of AFRIKA at Catch
Every Saturday at Catch check out the House of Afrika. Playing South African house music, DJs on rotation include Charl Chaka, Just Lance, Schooly, DeCaf, Che, DJ Aries and Cory Centric. Over 21 years of age only. 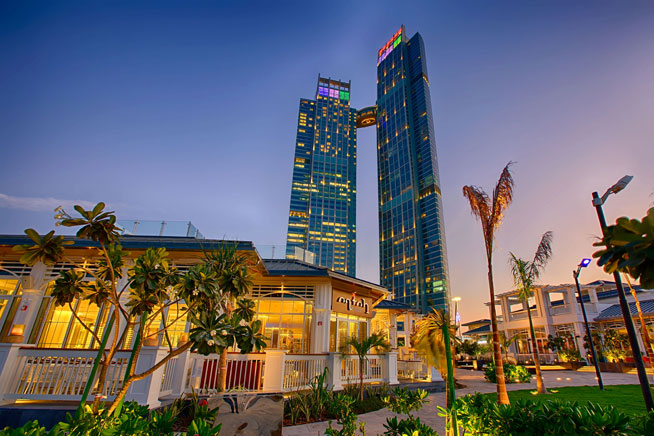 Orange Saturday at Abu Dhabi Art Hub
Meet and greet international artists from the Abu Dhabi Art Hub this Saturday. Artists include Italian Maria Giovanna Ambrosone, Hungarian Abel Szabo and Emirati Sultan Karrani. There will also be a talk on Andy Warhol by NYUAD Professor Bryan Waterman at 1.30pm followed by a session of art jamming from 4pm onwards. Reservations are required.

Culture
Eat & Drink
News
Sport & Fitness
Things to do
EDITOR’S PICKS
UAE holiday dates announced for Eid Al Adha
READ MORE
Emirates extends suspension of flights from India to UAE again
READ MORE
Coming soon: Everything we know about Ain Dubai so far
READ MORE
Khorfakkan set to open new tourist attraction 580 metres above sea level
READ MORE
MOST POPULAR
It's Dhs350 to brunch, stay and play at the What's On Lock In this weekend
UAE weather: Temps of over 50ºC recorded in the shade yesterday
Get a free Expo 2020 day pass when you fly with Emirates
A popular fairy-tale is gracing the stage at The Theatre at Mall of the Emirates in August
UAE petrol prices will increase again in August 2021
Exclusive interview: John Cena on his role as a 'douchey Captain America'
YOU SHOULD CHECK OUT
Our website uses cookies and other similar technologies to improve our site and your online experience. By continuing to use our website you consent to cookies being used. Read our privacy policy here.