What’s On has details of the launch party for Jean-Georges Vongerichten in Dubai. David Hasselhoff, Nargis Fakhr and models will attend.

One of the world’s best chefs will open his new dining concept in Dubai this week, and bring with him a gaggle of famous faces to celebrate.

Critically-acclaimed Jean-Georges Vongerichten will be joined by the likes David Hasselhoff and Nargis Fakhri, as well as a bevy of ‘international supermodels’ when he opens the door to JG Dining Room and JG Kitchen under the same roof on June 4. 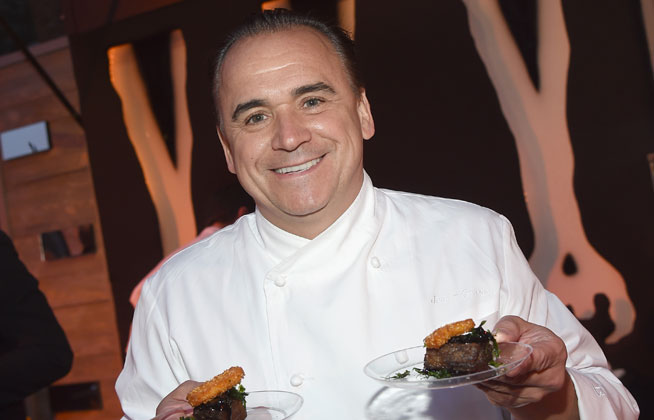 The two new outlets at Four Seasons Resort, Jumeirah Beach, will launch to much fanfare before settling into life at one the most popular new hotels in Dubai.

JG Dining Room is a fine dining restaurant and will be joined to a more casual outlet via a terrace lounge. Diners can expect a full range of Mediterranean-inspired dishes on the menu, combing traditional cooking techniques with the modern scientific elements that have made Jean-Georges so universally popular. 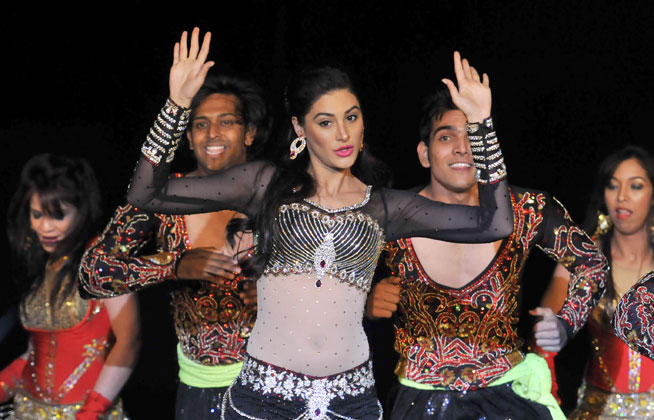 His opening in the region follows staggering success in New York (ABC Kitchen, The Mark and The Mercer Kitchen), Tokyo, Las Vegas, Shanghai and many more.

It seems fitting then that the 58-year-old Frenchman would be able to call on some famous faces on the special night.

Hasselhoff, famous for his starring role in Knightrider and Baywatch more than 20 years ago, is one the most recognisable people in showbiz. 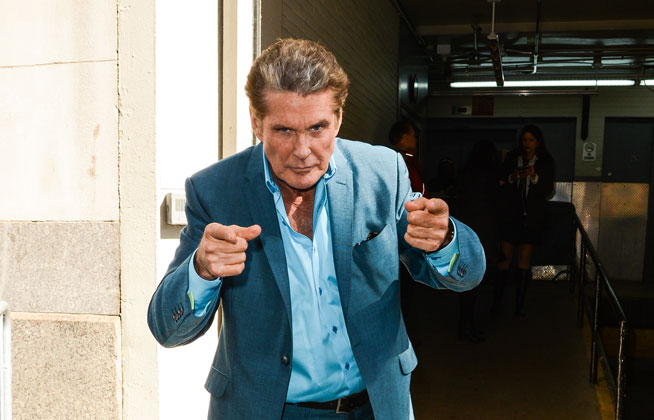 Fakhri, meanwhile, is one of Hollywood’s hottest properties right now having transitioned along  the rarely-trodden path from Bollywood to the mainstream. The star appears in upcoming release Spy, an action comedy alongside Melissa McCarthy.

The pair will be at a special invite-only red carpet event  at Four Seasons on June 4.

Eat & Drink
News
Restaurants
EDITOR’S PICKS
UAE holiday dates announced for Eid Al Adha
READ MORE
Update: Emirates again extends suspension of flights from India to UAE
READ MORE
Coming soon: Everything we know about Ain Dubai so far
READ MORE
Khorfakkan set to open new tourist attraction 580 metres above sea level
READ MORE
MOST POPULAR
Sign your kids up for a five-day theatre camp at The Junction this summer
Pics of the week: Your best photos of the UAE
New films to watch in cinemas this week: July 22 to 28
Caesars Palace Dubai transforms into a summer playground this Eid
10 things to do in Dubai that are free (or cost next to nothing)
YOU SHOULD CHECK OUT
Our website uses cookies and other similar technologies to improve our site and your online experience. By continuing to use our website you consent to cookies being used. Read our privacy policy here.