Abu Dhabi jazz fans get their own radio station

What’s On has details of JazzArabia, a new station launched in conjunction with tapas restaurant P&C By Sergi Arola.

A new radio station playing jazz 24 hours a day has launched in Abu Dhabi. JazzArabia is a joint venture with the recently rebranded Spanish tapas restaurant P&C by Sergi Arola (which was previously, of course, a seafood restaurant called Pearls & Caviar).

The station is the first to specifically cater to jazz fans in the Middle East and will broadcast from a studio inside P&C itself. Musically, it will play a mixture of mainstream jazz, along with Arabic and Latin-influenced hits. Expect to hear hits from the likes of Miles Davis, Frank Sinatra, Louis Armstrong, Michael Buble, and Ella Fitzgerald, alongside Arab talent including Ahmed Abdul-Malik, Anouar Brahem and Rabih Abou-Khalil. 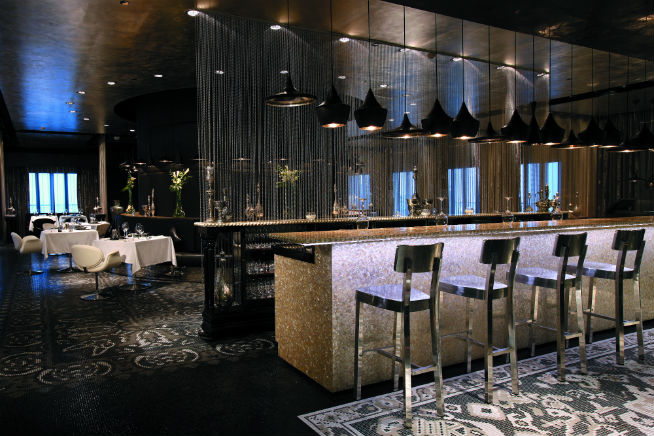 The station has hired German DJ Leslie Nachmann, a winner previously at the New York International Radio Awards, to be one of its main presenters. You can currently hear her on JazzRadio Berlin and on regional and national TV in Germany. 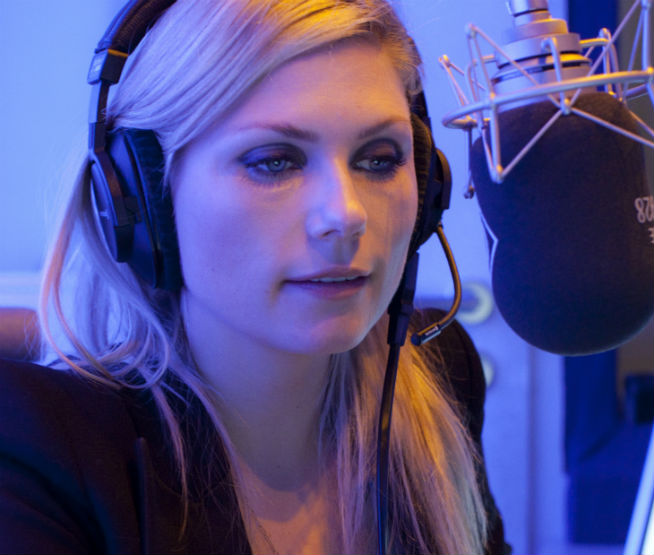 ‘The launch of JazzArabia radio station from inside our restaurant is a first for the Middle East,’ says, Thomas Guss, the Shangri-La hotel’s general manager. “It adds to the overall ambiance of this iconic restaurant. Dining today is more than a meal, it is an experience and we believe jazz and Sergi Arola are a natural blend for creating memorable moments with friends.

JazzArabia will also air the works of jazz legends, such as Ella Fitzgerald and Louis Armstrong, and the more contemporary Michael Bublé and Diana Krall, meaning there is something for everyone.’

JazzArabia went live on June 4 and you can listen to the station by logging onto jazzarabia.com/listen – and if you want to listen in your car in the future, an app for smartphones is also in the works and is expected to be released at some point in the next month.

Art
Best of
Clubs
Culture
News
Nightlife
Restaurants
Things to do
EDITOR’S PICKS
Ramadan in Dubai: 50 iftars to try
READ MORE
Where can Dubai residents travel? Check out these 14 destinations
READ MORE
Rumours, facts and reveals: New Abu Dhabi bars and restaurants
READ MORE
UAE announces reduced working hours for Ramadan 2021
READ MORE
MOST POPULAR
A four-day ultra marathon is taking place in the Dubai desert
Put the pedal to the metal with free tickets to Ekart Zabeel
Etihad drops massive summer sale with up to 50 per cent off flights
Spend your summer in a snowy cinema in Dubai
Tipsy Lion reopens with wallet-friendly deals all week
YOU SHOULD CHECK OUT
Our website uses cookies and other similar technologies to improve our site and your online experience. By continuing to use our website you consent to cookies being used. Read our privacy policy here.