It’s the weekend, folks! But if you’re not sure what you’re doing yet, don’t worry. What’s On has the perfect solution, whatever mood you are in. 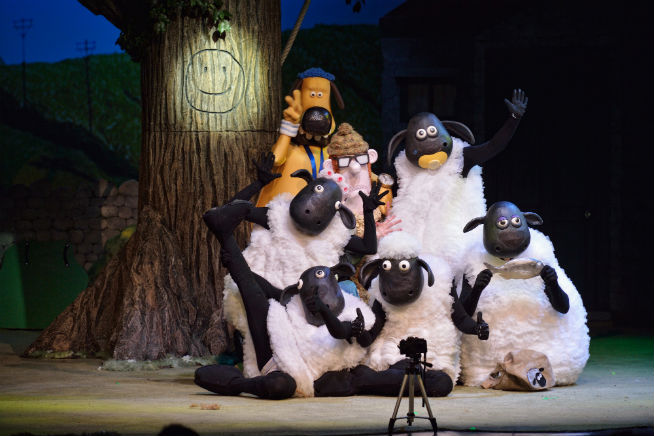 Themed nights at The Olive Branch
If you can’t decide what cuisines you want to try, you can tuck into seven of them over the course of a week at the Mafraq Hotel. Its restaurant The Olive Branch is now holding seven themed nights, with each of them costing Dhs111. Thursdays is Mexican night, Arabic dishes are available on Fridays and Indian is served on Saturdays.
Mafraq Hotel, Al Mafraq, Abu Dhabi, daily 7pm to 11pm, Dhs111.Tel: (02) 6596666. Taxi: Mafraq Hotel. mafraq-hotel.com 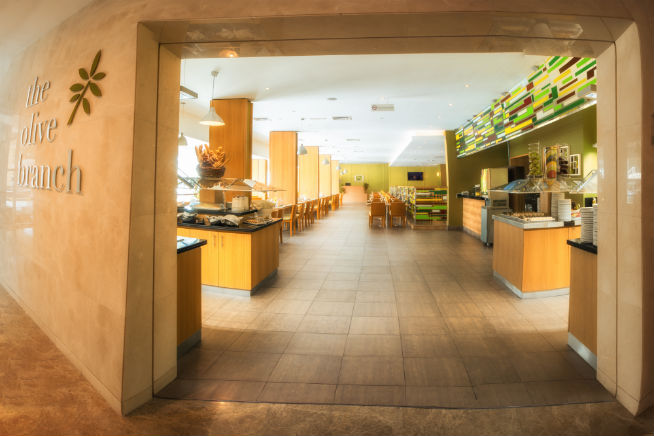 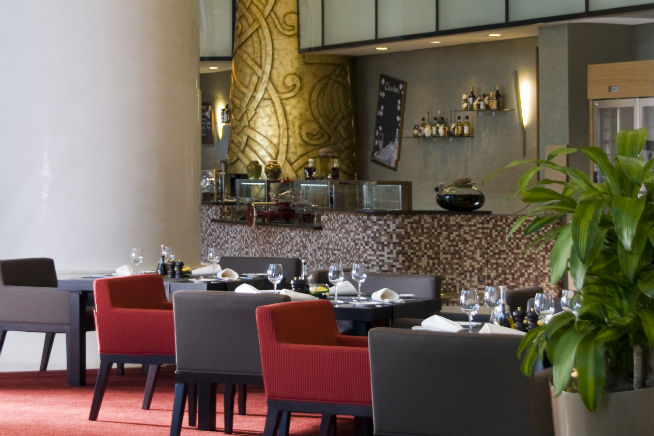 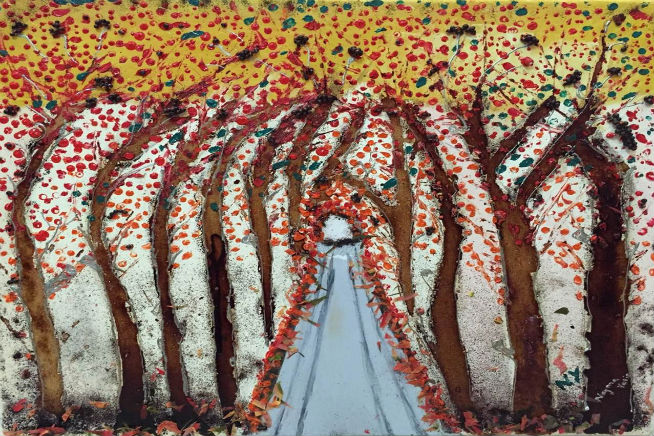 Watch Jurassic World
The dinosaur blockbuster movie series is back on the big screen this weekend with its fourth installment, starring Chris Pratt of Guardians Of The Galaxy fame.
uae.voxcinemas.com, cineroyal.ae, novocinemas.com

Go to a night zoo
To escape the heat, Al Ain Zoo is switching over to night hours and is open from 4pm to 10pm in June. Guests can enjoy horse rides, reptile encounters and giraffe feedings. In addition, there are free bird shows and crocodile feedings. The zoo will be closed during the holy month of Ramadan.
Al Ain Zoo, Al Ain, Abu Dhabi, 4pm to 10pm, Dhs20, Dhs10 children. Tel: (03) 7992000. Taxi: Al Ain Zoo. alainzoo.ae 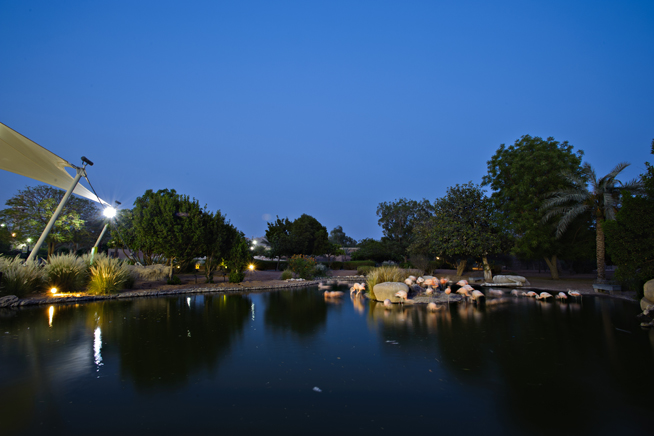 Check out wearable gadgets on Yas
If you want to start wearing your technology, then head to the Yas Viceroy on Saturday for the first Wearable Tech Show in the region, where you’ll be able to get all the lowdown on the latest smart watches and more.
Until June 14
Yas Viceroy, Yas Island, Abu Dhabi, Sat and Sun from 1.30pm, free. Tel: (02) 6694755. Taxi: Yas Viceroy. wearabletechshowuae.com 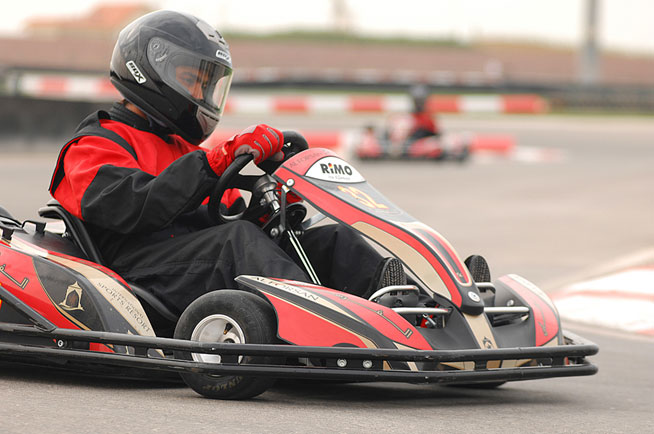 New summer menu at Iris
Yas Island’s alfresco bar and restaurant Iris has launched a new season-inspired menu that is available until the start of Ramadan, when the outlet is closed. The new artisanal menu includes international entrées and dishes such as cannelloni wrapped with hass avocado and red tuna tartare on kadaif.
Yas Marina, Yas Island, Abu Dhabi, Mon to Fri 6pm to 3am, Sat 4pm to 3am. Tel: (055) 1605636. Taxi: Yas Marina. irisabudhabi.com

Feel the heat at a hammam
This traditional Turkish treatment will see you steamed, scrubbed and rubbed with foam at the Eastern Mangroves Hotel & Spa. After steam softens the skin, you’ll be exfoliated to get rid of dead skin cells and then receive a foam massage using olive oil soap.
Until August 31
Eastern Mangroves Hotel And Spa By Anantara, Al Markaziyah, Abu Dhabi, daily 10am to 5pm, Dhs255. Tel: (02) 6561146. Taxi: Eastern Mangroves. abu-dhabi.anantara.com

Art
Bars
Brunch
Culture
Film
Indoor
News
Outdoor
Restaurants
Sport & Fitness
Theatre
Workouts
Workshops
EDITOR’S PICKS
Ain Dubai will open with fireworks, live music and a drone show
READ MORE
Incredible Aura SkyPool to open in Palm Tower this November
READ MORE
Brit Grand Slam hero Emma Raducanu confirmed for Mubadala Tennis
READ MORE
What’s On Nightlife Awards 2021: Here are the nominees...
READ MORE
MOST POPULAR
Bar of the month: Ray's Bar, Conrad Abu Dhabi Etihad Towers
DIFC Art Nights is returning in November for the second time this year
10 of the best Halloween brunches to book in Dubai
Sheikh Hamdan has been spotted dining at DIFC's newest restaurant
6 great things to do in Dubai this week: October 17 to 20
YOU SHOULD CHECK OUT
Our website uses cookies and other similar technologies to improve our site and your online experience. By continuing to use our website you consent to cookies being used. Read our privacy policy here.