From gaming to meal deals, ballet and gigs – here are 15 things to do in Dubai this weekend. 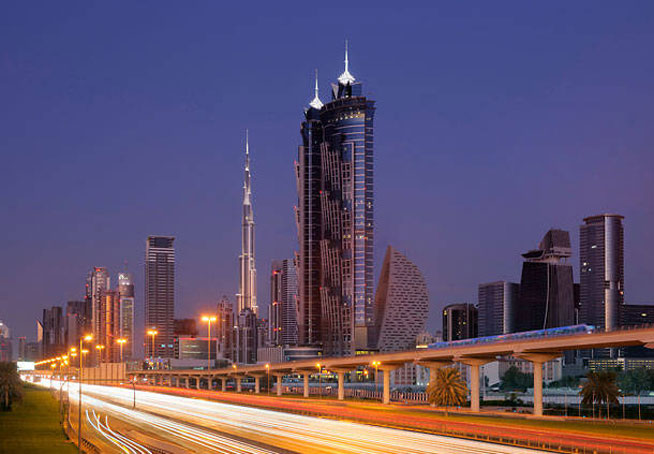 Eat three times at JW Marriott Marquis Dubai this month – you can choose between spots such as Prime 68, Positano or Tong Thai – and you’ll get a stamp in your dining passport that puts you into the draw for holidays to Bangkok, New York, Tokyo or Paris. The deal ends September 26 and the draw is October 15.

Play games at an art exhibition

Board games, card games, video games and games played outdoors have provided artists with the ammunition to create the works featured in The Games Art Show (GAS), the debut exhibition at Citizen E gallery in Dubai’s new design district d3.

GAS will feature work from local and international artists in a variety of forms, be they traditional, digital, sculpture, or video. The part of the exhibition we’re most excited about is the gaming corner, Fahad’s Couch, where you can play retro video games such as Street Fighter, Mortal Kombat, Super Mario, Donkey Kong and Zelda. 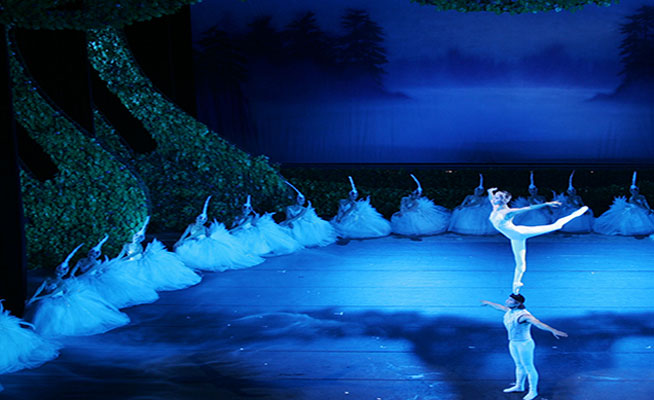 Whether you’ve actually seen a performance or not, everyone knows Swan Lake – the dramatic music, the beautiful feathery costumes, the iconic scene of four ‘swans’ dancing effortlessly. It’s a classic.

But The Swan Lake Acrobatic Ballet by the Great Chinese State Circus, brings a whole new spin (or pirouette) to Tchaikovsky’s nineteenth-century Russian ballet and comes to Dubai this month. Having performed around Asia and Europe for close to ten years, this show draws together a western style ballet with Chinese acrobatics and the traditional Chinese theatre Peking Opera.

The touring troupe have performed for the likes of Queen Elizabeth II in the UK and Prince Albert of Monaco (tough crowd?).

Renowned DJ DJULCO is set to hit the decks tonight at one of the most unique and eccentric clubs in Dubai – his set will come complete with all the clowns, contortionists, fire eaters and other circus characters we’ve come to expect from the great Cirque le Soir.

Here’s a look at one of his past gigs:

Dance around in gold dust

World-renowned DJ Rovat will take to the decks to play his unique music, spinning everything from smart and elegant house to powerful electro at Siddharta’s special Gold Dust Party. Having performed all around the world, Rovat has collaborated with international DJs including Brother’s Vibe, Glass Coffee and Leeroy Tornhill from The Prodigy. 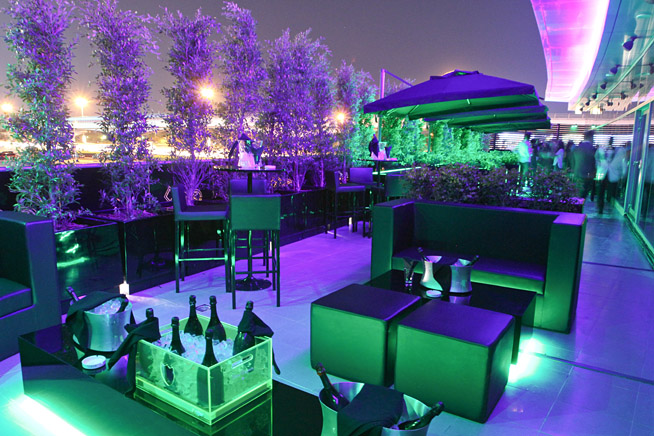 Native New Yorker DJ Mel DeBarge is set to play an exclusive set down at the VIP Room tonight. Having established himself as a household name on the international party scene, Mel has won critical acclaim for his technical skills, and he recently played at J-Lo’s 46th Birthday party.

Get brekkie at Butcha

This JBR steakhouse has now started serving breakfast at weekends. There’ll be plenty of meaty favourites, but also some light Turkish dishes.

Party with the South House Brothers

Cavalli club is set to play host to Manuel Moore and Paul Kopanos, bringing their unique mix of dance and house music fused with electric guitar. Having worked with the likes of Deadmau5, Steve Aoki and Roger Sanchez, this duo is sure to put on a great night.

Stuff your face for Brazilian Week 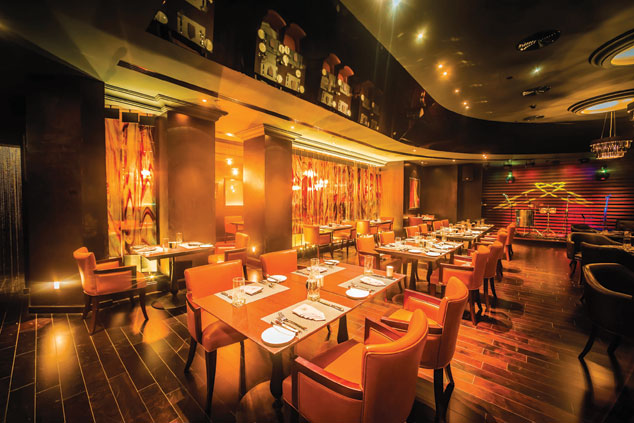 To celebrate Brazil’s national day, Chamas Churrascaria is hosting a week of fun, packed full of food and plenty of samba to boot. With a buffet, free flow of Caipirinha, a Latin band and samba dancers, you’ll find it hard to stay in your seat for long. 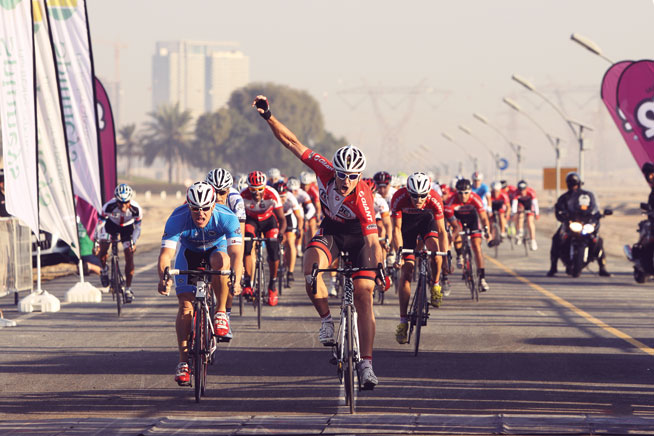 The UAE’s biggest community cycling event of the year is soon to commence, attracting cycling enthusiasts from all over the world. Registrations for this Friday’s 35km ride have already begun (it’s the first practice session), leading up to the full 92km race on December 11.

Foodies, get ready to dine at some of Dubai’s best restaurants this summer for a fraction of the price.  Until September 30, 2015 Emaar Hospitality Group’s Dine and Dream 2015 offer is pretty dreamy indeed.  Get 20 per cent off your entire food and beverage bill at 37 outlets across Dubai. Diners will also be in the running to win Business Class return air tickets to New York, London or Singapore. Whether you’re relaxing by the 18th hole at Monty’s, the Address Montgomerie Dubai, savouring succulent steaks at CUT by Wolfgang Puck, or enjoying the views with a tasty cocktail at Fai this offer is anything but a dream. Register online at dineanddream.com.

Get your mustache ready for Freddie Mercury

Giggle at the Chuckle Club

Launching into their second season of laughs, The Chuckle Club are set to import a pool of talented international comics including the likes of Bruce Devlin, Kyle Grooms and Tom Toal.

Art
Culture
Eat & Drink
News
Nightlife
Restaurants
Things to do
EDITOR’S PICKS
So, when is the next UAE public holiday in 2021?
READ MORE
All of the lavish new hotels set to open in Dubai in 2021
READ MORE
16 of the best pool passes in Dubai that are fully redeemable
READ MORE
All of the restaurants at West Beach, Palm Jumeirah
READ MORE
MOST POPULAR
Traders Abu Dhabi launches a Dhs250pp all inclusive stay
Pics of the week: Your best photos of the UAE
Mark Ronson to play a DJ set at Abu Dhabi festival
Catch the Euro 2020 games at this cool lounge in the capital
Where to get your food fix on Al Wasl Road
YOU SHOULD CHECK OUT
Our website uses cookies and other similar technologies to improve our site and your online experience. By continuing to use our website you consent to cookies being used. Read our privacy policy here.