The American rock band will be kicking off their 2015 International Tour in Abu Dhabi today. The show will be the group’s first ever gig in the UAE and will see them perform two full sets of their signature hybrid of jazz, pop and folk music. 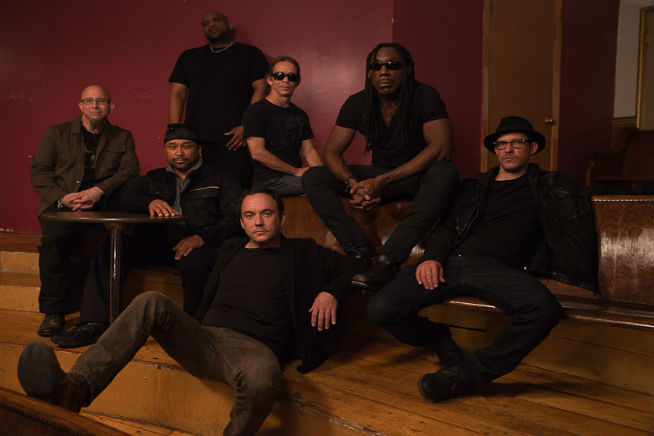 Build a city from cardboard

You get to be the architect as Polyglot Theatre’s We Built This City sees adults and kids create and design their own world from cardboard boxes. There will also be an on-site DJ and performers to help you conquer the giant public construction site.

The Symphony Orchestra of India, led by British conductor Zane Dalal, will feature selections from Bach, Elgar and Wirén, accompanied by violin virtuoso Marat Bisengaliev. The show will start at 8pm, with tickets costing Dhs80 to Dhs250.

The inaugural Abu Dhabi Tour kicks off today. The 555km competition takes place in various locations across the emirate, and features some of the best cyclists on the planet. Today, athletes are in Liwa and will travel from Qasr Al Sarab to Madinat Zayed in the Western Region. On Friday, the riders will be in the city centre and on Saturday, in Al Ain. Lastly, the final stage will include a 20-lap sprint around the city’s Formula One track, Yas Marina Circuit.

Go on a scavenger hunt

Put on your thinking caps and hunt for clues and objects in the city with this competition. All proceeds from the event go to support Animal Welfare Abu Dhabi, a non-profit group aimed at helping strays in the city. Price is inclusive of a pre-hunt breakfast and a post-hunt buffet.

Head to the One to One hotel to try a traditional Filipino buffet featuring the popular samalamig drink made with sago pearls.

Eat at a pink brunch

Head to the Ritz-Carlton Abu Dhabi for a pink-themed Friday brunch at Giornotte Restaurant. Diners will be able to make donations to Breast Cancer Arabia Foundation on the day. 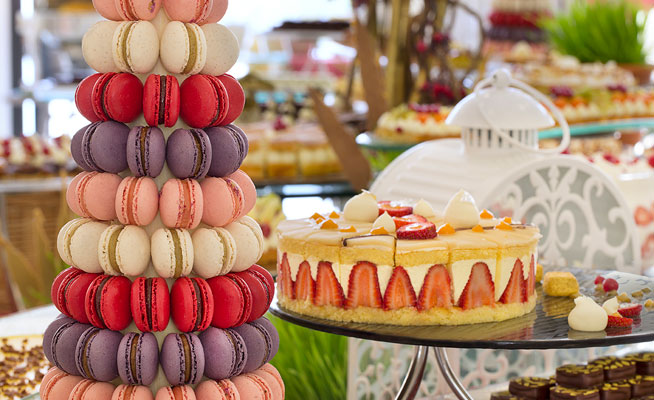 Listen to music from the movies

Listen to iconic film scores at Emirates Palace during the season opener for the NSO Symphony Orchestra. The concert, dubbed A Night at the Movies, will see a 60-piece orchestra perform scores and orchestral classics from popular films including Gladiator, The Pink Panther, Star Wars and even Disney’s Fantasia.

Head to the spa for lifestyle, nutrition and fitness info. 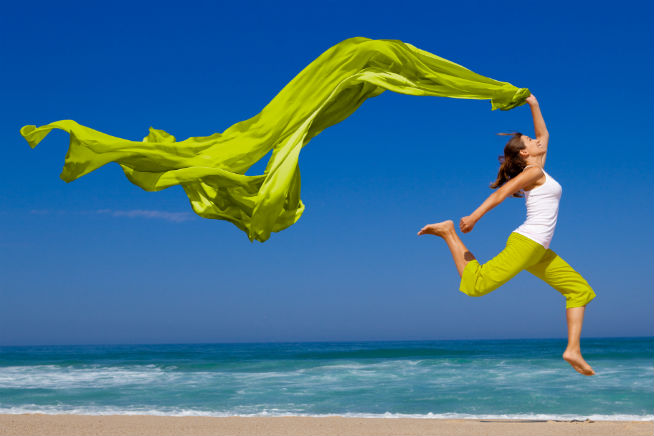 Eat off a new menu

Eat some local, organic produce with your next meal at Fanr restaurant on Saadiyat Island. The outlet has debuted a new menu that features items from the kitchen’s very own garden. New dishes include items for breakfast, lunch and dinner such as quinoa porridge with cinnamon, beet salad with crumbled goat cheese, pan-fried sea bream with wilted spinach and bread and butter pudding.

Head to The Nail Spa to get some pink nail art dots on your digits and help raise money for Breast Cancer Awareness Month.

Culture
Eat & Drink
News
Nightlife
Sport & Fitness
Things to do
Well-being
EDITOR’S PICKS
Ain Dubai will open with fireworks, live music and a drone show
READ MORE
Incredible Aura SkyPool to open in Palm Tower this November
READ MORE
Brit Grand Slam hero Emma Raducanu confirmed for Mubadala Tennis
READ MORE
What’s On Nightlife Awards 2021: Here are the nominees...
READ MORE
MOST POPULAR
Why Armani/Hashi is trending hard on the Japanese cuisine scene
Celebrate creativity at City Walk during this three-weekend event
This Heinz Beck brunch at Waldorf Astoria just got an upgrade
10 brilliant things to do in Abu Dhabi this long weekend: Oct 21 to 23
Experience Arabesque elegance at Asil's Saturday lunch
YOU SHOULD CHECK OUT
Our website uses cookies and other similar technologies to improve our site and your online experience. By continuing to use our website you consent to cookies being used. Read our privacy policy here.