Good news for fans of Nickelodeon: Dubai Mall will be home to a dedicated Nick store in 2016.

In a continuation of a global rollout of new Nickelodeon retail stores, a new Nick shop is set to open in Downtown in the Dubai Mall, with a space dedicated to those characters your kids just can’t seem to get enough of.

The 3,200–square–foot space, which is set to sport the brand’s key neon orange walls, will offer kids – young and old – the chance to interact with famous Nickelodeon characters such as Dora the Explorer, Spongebob Squarepants, Teenage Mutant Ninja Turtles and Bubble Guppies. 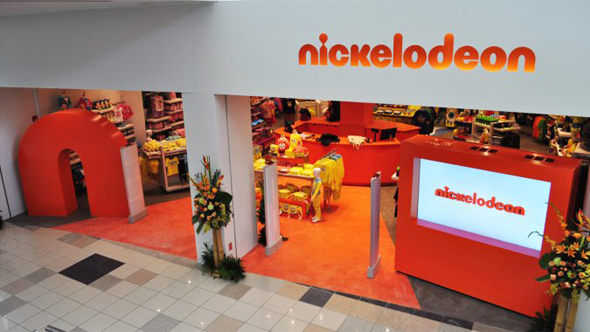 Executive Vice President of Viacom’s Nickelodeon and Viacom Consumer Products (NVCP) Ron Johnson said: “Opening a store in one of the world’s biggest international centres is an incredibly exciting next step for Nickelodeon to further our collective mission to create engaging and enjoyable experiences around the world.”

The addition of the Nickelodeon store to Dubai Mall will make it the 12th international retail store, and the second in the Middle East after Riyadh in Saudi Arabia.