10 little things that are truly annoying

Watch out, because this week Dubai’s very own Grumpy Old Raver notes the things that consistently get on her nerves.

If we were all the same and all liked the same things, the world would be an incredibly boring place. Humans are complex beings – one man’s junk is another man’s treasure; the music of choice for one person might make another’s ears bleed; and what might get under the skin of some will float over the heads of others.

Some people are blessed with the patience of a saint and others have a short fuse. Pretty much everyone one though has at least one little skizm that they’re blissfully unaware gets on someone else’s nerves – enough to make the blood boil. Not in an apocalyptic way, but in a flash of irritation kind of way.

When the question ‘What little thing annoys you so much it should be a crime?’ was posed to a random selection of clubbers in Hype mag recently, it was interesting and somewhat comical to read the answers (a highlight was Kirill – “I’m pretty much annoyed by all people in general and by everything they do”.

It got me thinking about how I would answer that same question, and within minutes I’d compiled my Top 10 list (in no particular order) of little (and not so little) things that grate. I wonder how many you agree with?

1. People, friends, couples, etc, who stand still and side by side on a travelator (moving walkway found in metro stations and airports), thus taking up the whole width available and bringing your attempt to get ahead to the same pace as a snail in a coma. Isn’t it a universal given that if you want the travelator to do ALL the work, you should stand to one side and let others pass by? 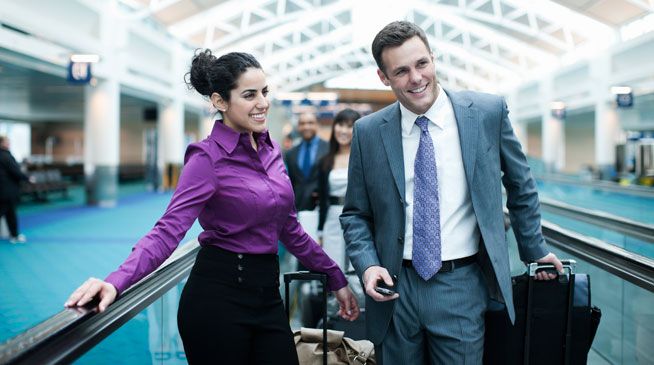 STEP ASIDE! You’re on a mode of transport, not at a middle management networking night.

2. When you’re in a crowded club and you wait (albeit impatiently) at an understaffed bar for 20 minutes and then the person before you orders three different kinds of complicated cocktails. Can’t we have a separate queue for that?

3. Coming home to finding a washing-up basin filled with cold murky water in the kitchen sink. Then emptying it to discover the water won’t drain away because certain flatmates constantly mistake the plughole for the bin. 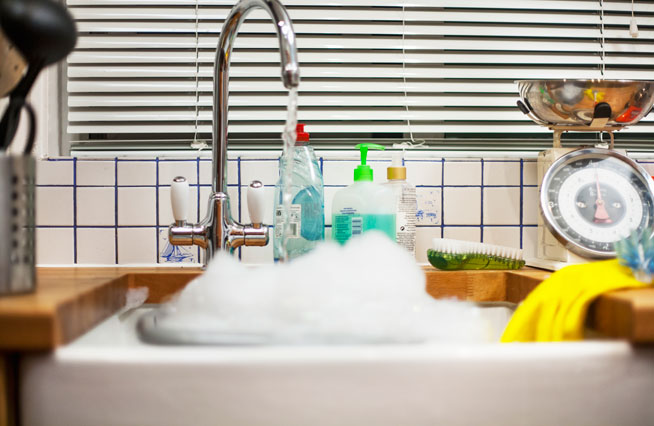 4. When you’re as weak as a newborn kitten after a heavy weekend and realise there’s no food in the house. Then remember there’s Crunchy Nut Cornflakes in the cupboard. Only to discover they’re soggier than a wet weekend in Aberdeen.

5. People who are rude and obnoxious to shop assistants and waiting staff. Put yourself in their shoes before mouthing off. Have you never made a mistake at work?

6. People who post pics of food on Facebook. OK, it’s forgivable if you’re dining at a fine establishment or the food it truly gastronomic, but writing “nom nom” underneath makes me wish you’d choke on a fish bone. 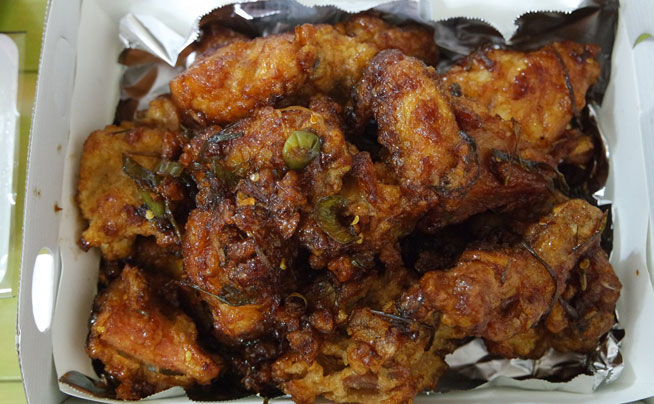 7. On the subject of dining out, sitting around a dinner table where friends pull out their phones to check what the universe is up to on Facebook. Guess what? The world is still turning. If you’re guilty of this you deserve to a) be shot or b) pay the bill for the whole table – including generous tip.

8. London ‘journalists’ who put the boot into Dubai for lacking in culture when they’ve never stepped foot in the UAE. Throat-punch.

9. Lame Christmas trees. A scrawny tree with a few fairylights and some balding tinsel does not fill one with festive cheer. Particularly not in November.

10. People who are so Zen it makes you want to poke them with a stick. 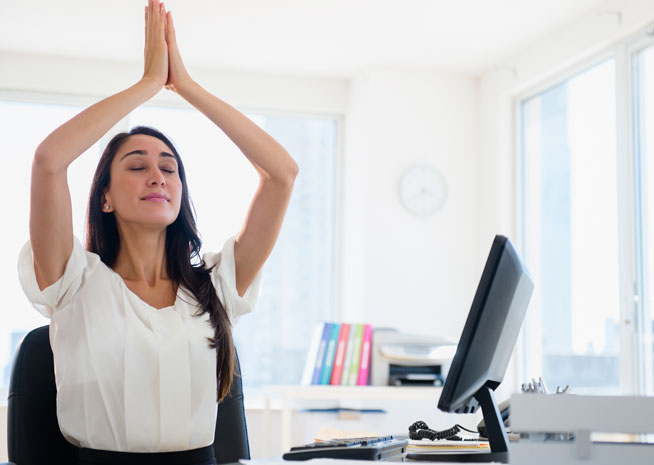 You’re at your desk and your office looks incredibly boring, could you look at least a tad despondent?

In fact, I could easily turn this into a Top 50 list but there are already flames shooting from my keyboard.

What are the things that annoy you most?

*MORE FROM THE GRUMPY OLD RAVER*
On Flowboarding
On driving in Dubai
On fake gangster poses
When will we all be getting about in Jetpacks?

News
Nightlife
EDITOR’S PICKS
Ramadan in Dubai: 50 iftars to try
READ MORE
Where can Dubai residents travel? Check out these 14 destinations
READ MORE
Rumours, facts and reveals: New Abu Dhabi bars and restaurants
READ MORE
UAE announces reduced working hours for Ramadan 2021
READ MORE
MOST POPULAR
Looking for a long stay in a popular Dubai location? Check out Hilton Dubai The Walk...
Review: Is The Orangery your favourite new date night spot?
Deals and discounts: It's all about the ladies on Tuesdays at La Mer
Here's how you could win Dhs50 million this Eid weekend
What's On's epic Lock In staycation is returning to Dubai this month
YOU SHOULD CHECK OUT
Our website uses cookies and other similar technologies to improve our site and your online experience. By continuing to use our website you consent to cookies being used. Read our privacy policy here.