Bond cars you can buy in Dubai

Bond is back – with Spectre (possibly Daniel Craig’s final Bond?) out in cinemas today.

And, 23 movies in, the man still loves his cars: especially Aston Martins, BMWs and Fords.

If you want to make like a spy, here are five James Bond-style wheels you can buy in Dubai… 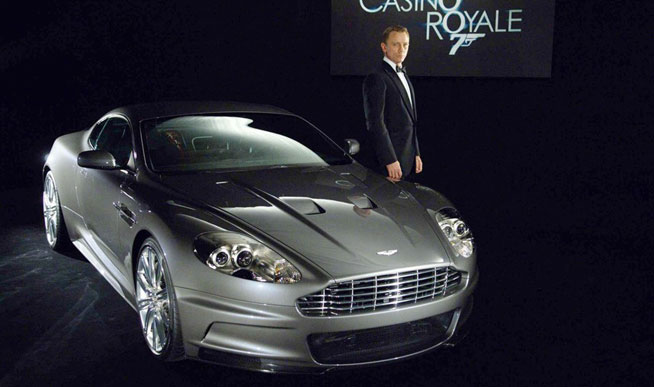 The Aston Martin DBS was Bond’s car of choice in 2005’s Casino Royale – and it wasn’t kitted out with crazy gadgets as often happens in Bond. It just relied upon its excellence as a car. 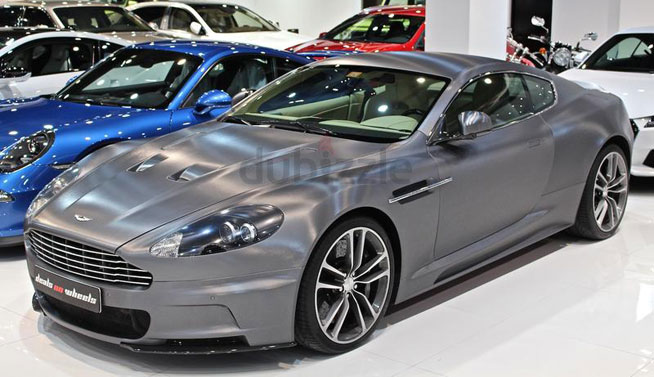 It looks like a bit of a dad car due to the extremely 90s aesthetic, but hey this 1998 BMW means you can drive the same car as James Bond for just Dhs14,000.

The BMW 750iLb was featured in the 1997 Bond Tomorrow Never Dies – Bond’s BMW came complete with a security system that sprayed tear gas and delivered electric shocks (which we imagine the Dubai model doesn’t feature). It also could be controlled remotely via Bond’s Ericsson cellphone (wow: we’d actually forgotten that they made mobiles). 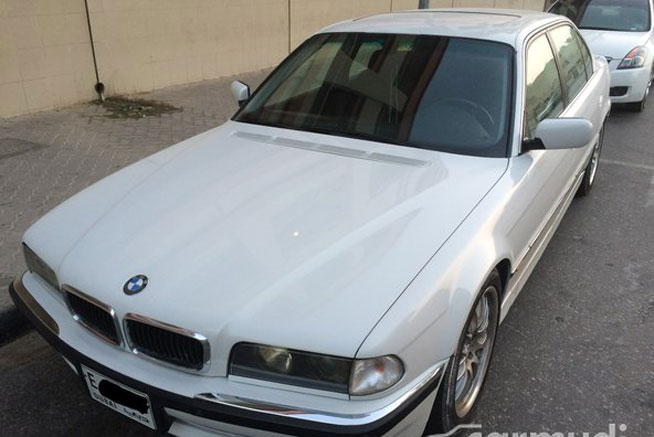 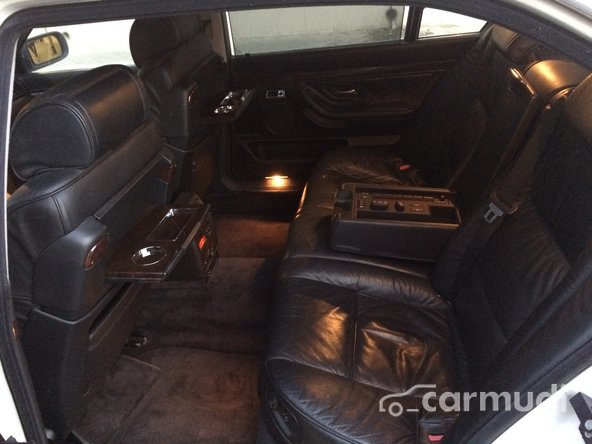 The Ford Fairlane 500 Skyliner guest-starred in the 2002 Pierce Brosnan Bond flick Die Another Day (above) – the below car is in Dubai, is from 1957, has had a complete frame-off restoration in the US and is up for sale for a hefty Dhs199,000. It contains the original Thunderbird V8 312 cubic inch 245 horsepower engine.

A Ford Thunderbird Classic was driven by Halle Berry’s character Jinx in Die Another Day – and a far more vintage 1963 number is for sale in Ajman right now.

It’s less lovingly restored than the Ford Fairline, but then the price tag reflects that – they’re asking Dhs48,000. 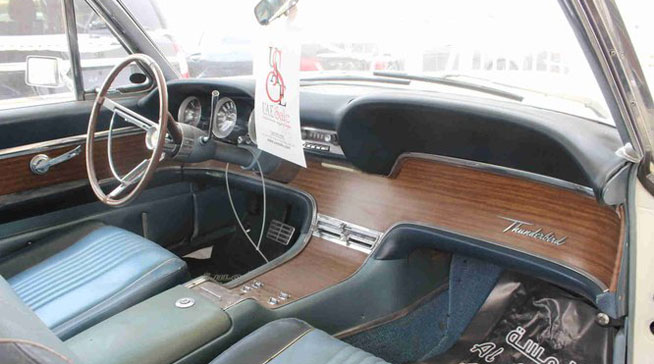 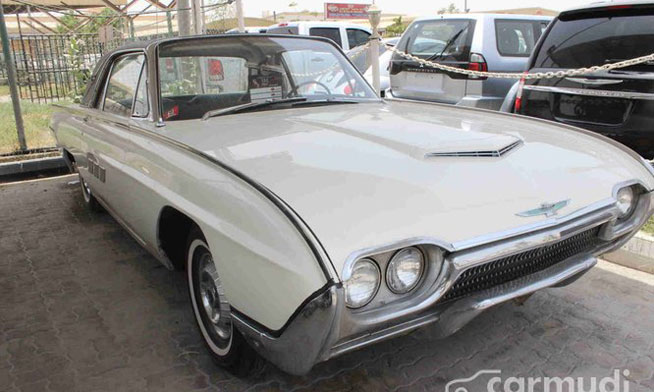 The same car starred in 2002’s Die Another Day, in which Bond off-handedly named it the Vanish due to the cloaking device that allowed the car to become practically invisible at the push of a button (bit of a too-easy plot device that one). 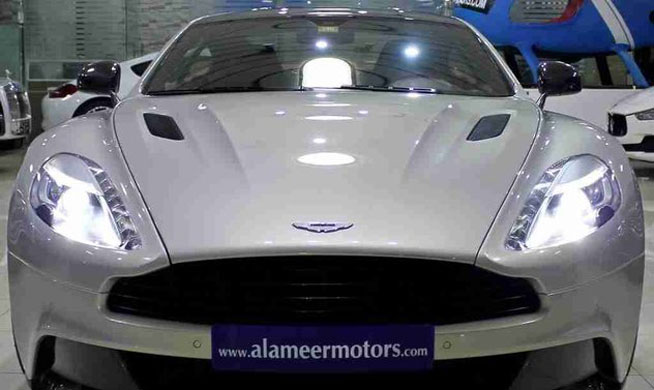 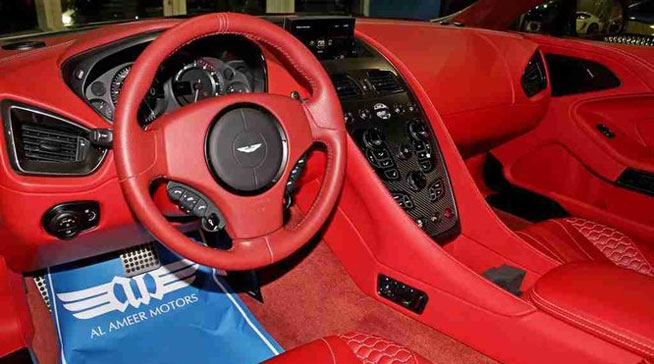