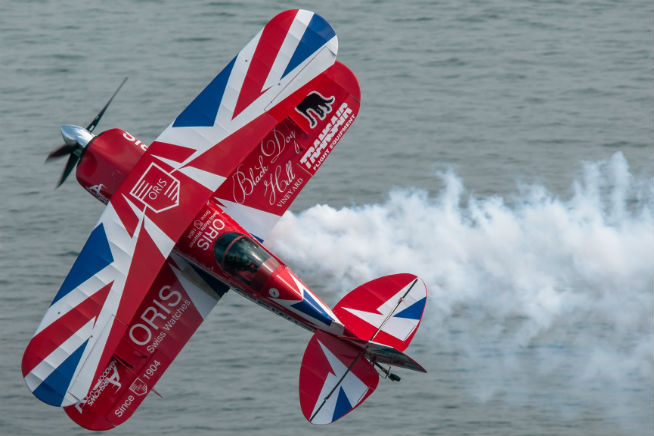 The Al Ain Air Championship will see eight elite military and civilian aerobatic teams from around the world perform at the city’s eleventh annual air show this weekend. Expect to see death-defying stunts and tricks from wing walkers, parachutists and daredevil pilots. Other activities on offer include aircraft displays, musical performances and drifting competitions in the Championship Village. While the Championship Pit Lane will allow fans to meet the pilots and see the aircrafts from up close.

Hosted as part of the Abu Dhabi Classics festival, this concert focuses on the power of poetry and music. Oud player Naseer Shamma will perform a “musical dialogue” than honours Syrian poet Adonis. 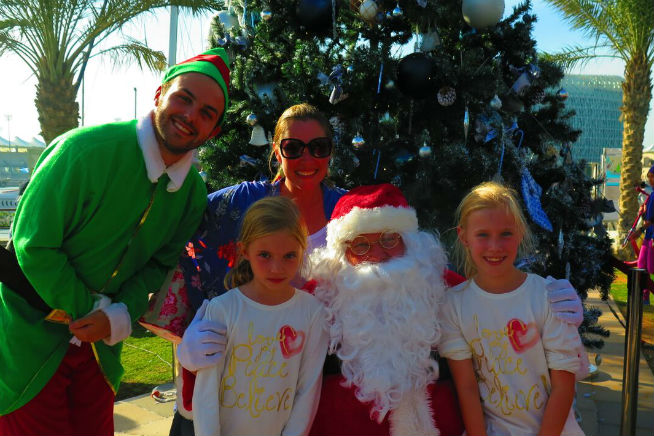 Head to Yas Island for a holiday themed festival at Yas Marina that will include a Snowball Zone, a meet-and-greet with Santa and plenty of fun activities for the kiddies. 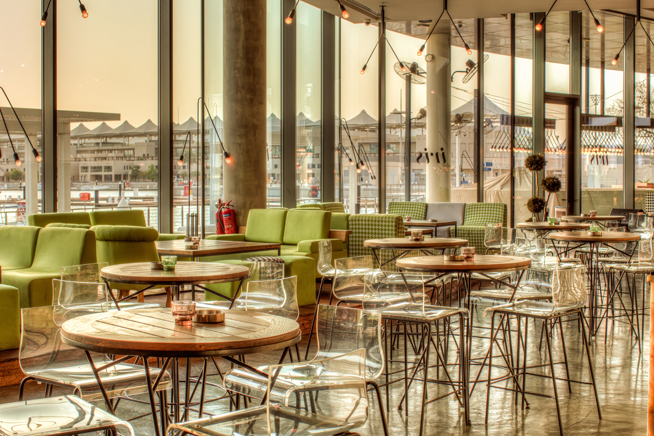 Kick off the weekend by checking out French DJ Lee Van Dowski at Iris Yas Island. Expect techno and soulful beats throughout the night.

Camels and culture on show 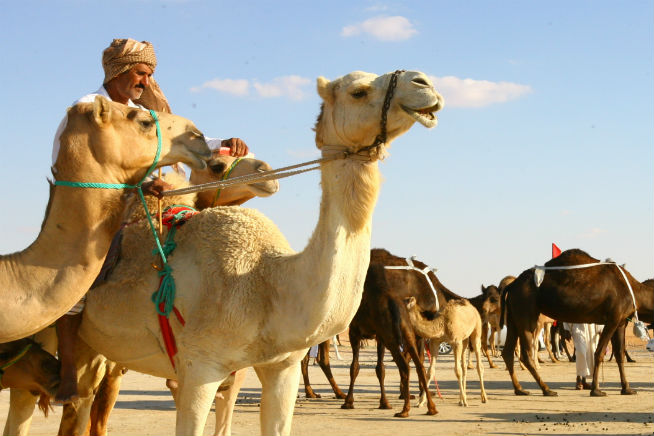 The ninth edition of the Al Dhafra Festival features the annual, traditional camel auction (where prized animals have been sold for up to Dhs3.5 million), camel races and camel milking competitions. There’ll also be saluki races, falcon hunting competitions and a classic car showcase.

Head to Al Ain for a half marathon or 10K run along the tree-lined streets of the Garden City. 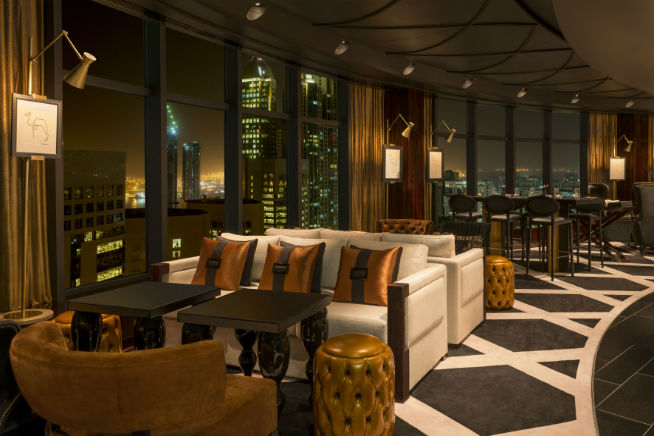 Celebrity chef and French patissier Eric Lanlard has teamed up with the Le Royal Méridien to create the Soir D’Orient afternoon tea, inspired by the flavours of Arabia. Hosted at revolving restaurant Stratos, the menu includes unique items such as cumin and pumpkin macaroon with chicken crackling, orange blossom and bee pollen scones and pistachio financiers with rose nectar.

Get dazzling digits (think pink, electric blue, gold and silver) for the holidays with a new polish collection at The Nail Spa.

Go to the park 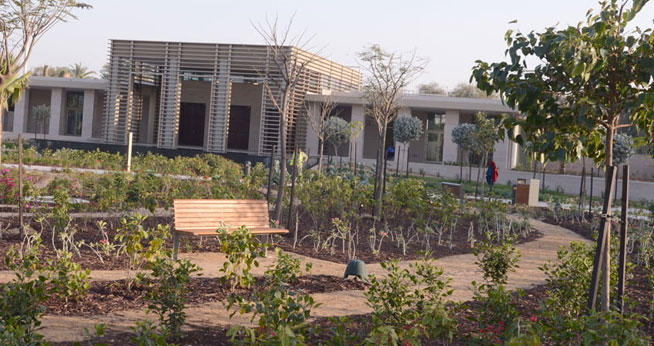 Head to Mushrif Park to check out this special winter celebration in the Children’s Garden. There’ll be a host of activities on offer including dedicated play zones, coconut shy games, snow fight zone and a soft play igloo. There will also be screenings of family-friendly movies on the grass.

Culture
Eat & Drink
News
Nightlife
Sport & Fitness
Things to do
Well-being
EDITOR’S PICKS
13 Sheikh Hamdan-approved restaurants in Dubai
READ MORE
Dubai brunches temporarily banned in new preventative measures
READ MORE
12 upcoming Dubai mega-projects we can't wait for
READ MORE
16 of the best beach bars in Dubai for sundowners
READ MORE
MOST POPULAR
7 worthwhile ways to celebrate Women's Day in Abu Dhabi
You can now buy Marks & Spencer's clothes at Nakheel Mall, Palm Jumeirah
Dine with acclaimed chef Massimo Bottura in Dubai this month
Tuck into Moroccan cuisine at this gorgeous restaurant in Downtown Dubai
Who are the better drivers in the UAE, women or men? The results are in
YOU SHOULD CHECK OUT
Our website uses cookies and other similar technologies to improve our site and your online experience. By continuing to use our website you consent to cookies being used. Read our privacy policy here.