Abu Dhabi HSBC Golf Championship: What to look out for

The great and good of the golf world hit the capital from today, as the Abu Dhabi HSBC Golf Championship gets under way.

As the richest event on the European Tour’s ‘Desert Swing’, offering a prize purse of Dhs9.9 million, the 11th edition of the Abu Dhabi HSBC Golf Championship was always going to be pretty special. But with it now acting as the first step for many of the world’s greatest golfers in the battle to reach Rio de Janeiro and the return of golf to the Olympic stage, this year’s contest looks hotter than ever.

Rory McIlroy, Rickie Fowler, Henrik Stenson and triple-champ Martin Kaymer will all tee off at the event and fan favourite McIlroy will face stiff competition from former UAE resident Stenson, who has taken part in every year of the tournament so far and placed as runner-up twice.

KINGS OF THE SWINGERS 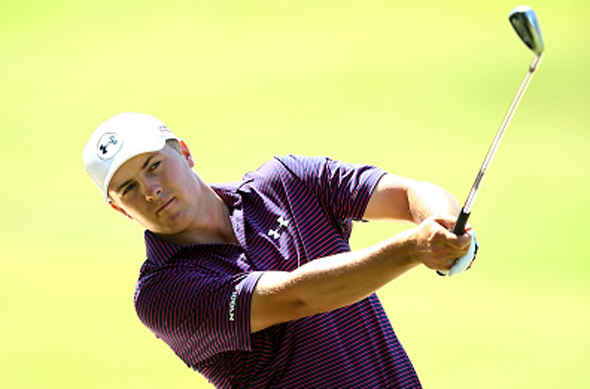 He says: “I don’t think people can watch University Of Texas basketball or football games with me – really, anything Texas is playing – without wanting to punch me in the face. I’m as big
a Longhorn fan as you’ll find.”

Did you know? Spieth won the US Junior Amateur title in 2009 and 2011, making him the only player other than Tiger Woods to win it more than once. 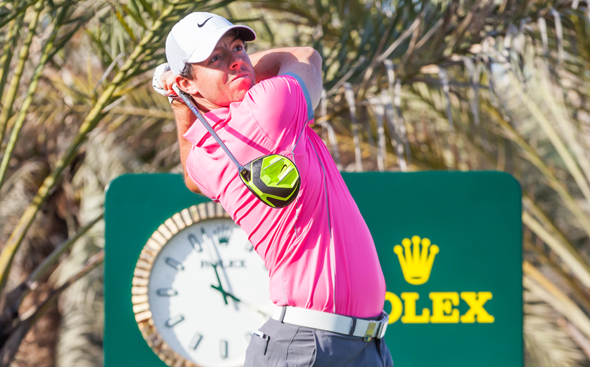 He says: “This is the great thing about Northern Ireland. I walk down the street and people stop me and say things like, ‘I know you. You’re that wee golfer, aren’t you?’ I say, ‘Yeah, that’s me.’ They say, ‘Keep it up, wee man.’ It’s very funny and that’s why I want to stay here as long as possible.”

Did you know? McIlroy came under fire earlier this year when he broke his ankle during a kickabout with friends, just two weeks before he was due to defend his British Open title. 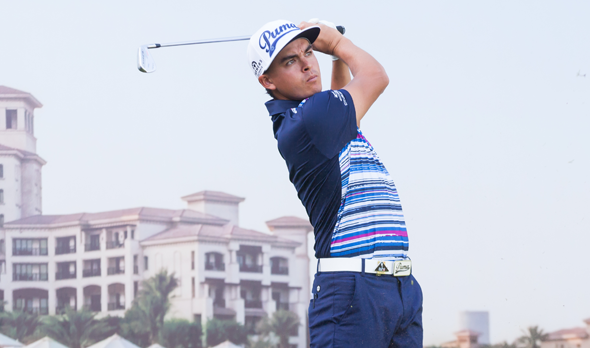 He says: “I don’t want to be just known for the way I dress. I want to be known for how I play, how I treat people, and how I am as a role model. I don’t just want to be, ‘He dresses cool’ or ‘He dresses crazy.’ You’re going to have lovers and haters. I want my golf game to be the main thing.”

Did you know? Fowler always wears orange on the final day of tournaments, in honour of his alma mater, Oklahoma State University.

He says: “I wasn’t feeling well at all at one tournament and it was a struggle. I was tired coming up the last couple of holes, but I managed to finish birdie, birdie. And then I went and shot a great score the next day. Maybe I should keep this bug!”

Did you know? Stenson lived in the UAE for ten years, and married his wife, fellow Swede Emma Löfgren, in Dubai. 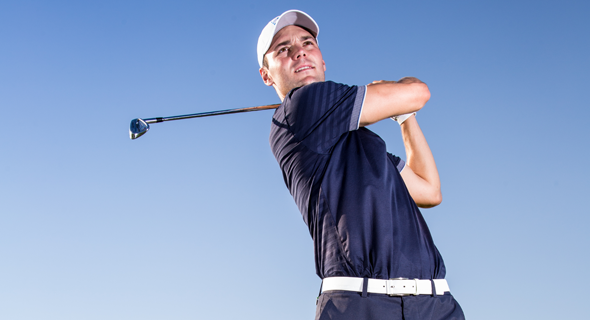 He says: “I just trust myself a lot more. And I stopped my thinking. I think the bottom line is I think less.”

Did you know? Kaymer has won in Abu Dhabi three times, and in 2011, his success there saw him leapfrog Tiger Woods into the World No 2 spot. Later than year, he became only the second
German ever to be named World No 1.

1. The Abu Dhabi Golf Championship was staged for the first time in January 2006, when it had a prize pot of Dhs7.3 million. The amount of money up for grabs rose to Dhs9.9 million when HSBC came on board as the event’s headline sponsor.

3. Martin Kaymer also holds the record for the largest winning margin in the tournament, clinching victory with a staggering 24 under par in 2011, eight strokes ahead of runner-up Rory McIlroy.

4. The tournament is one of three key European Tour events that take place annually in the Gulf. It sits alongside the Dubai Desert Classic, which was launched in 1989, and the Qatar Masters, which entered the scene in 1998.

5. Frenchman Gary Stal is the reigning champion, having shocked spectators to come from 357th in the world to lift the Falcon trophy in 2015.

Outdoor
Sport & Fitness
EDITOR’S PICKS
13 Sheikh Hamdan-approved restaurants in Dubai
READ MORE
Dubai brunches temporarily banned in new preventative measures
READ MORE
12 upcoming Dubai mega-projects we can't wait for
READ MORE
16 of the best beach bars in Dubai for sundowners
READ MORE
MOST POPULAR
Check out these culinary highlights Kempinski Hotel Mall of the Emirates
Up and Below Abu Dhabi has a fresh menu and some amazing new deals
Celebrate Traders Vic's JBR's third birthday this weekend
Get half-price hair, beauty, nail and massage services in March
Green List: Abu Dhabi residents can now holiday in Morocco quarantine free
YOU SHOULD CHECK OUT
Our website uses cookies and other similar technologies to improve our site and your online experience. By continuing to use our website you consent to cookies being used. Read our privacy policy here.