Check out the Love Food Festival 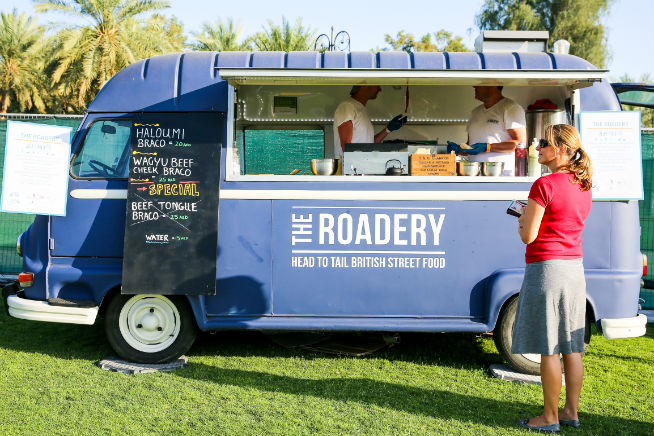 The Love Food Festival, which celebrates street food and food trucks, will be rolling into Mushrif Central Park this weekend. The three-day festival will feature 15 popular street food trucks from the UK serving grilled cheese at the Cheese Truck, soft shell crab burgers from Crabbie Shack, fish finger sandwiches from Hix’s Fishdog and something called British tacos or “bracos” from The Roadery. In addition to the food, expect live cooking demos and appearances from celebrity chefs such as Andy Bates, Susan Husseini, Eric Lanlard and Kevin Gratton. There’ll also be live music, art installations and special activities on offer for the kids.

Put gold on your face

Get a golden glow – literally – with a decadent 24 carat gold radiance facial at Emirates Palace Spa that sees micronised 24 carat gold sheets massaged into your skin.

Eat wood-fired Arabic pies at Mijana’s outdoor terrace while listening to live music. The promotion will run until February 29.

Go to a Kite Festival 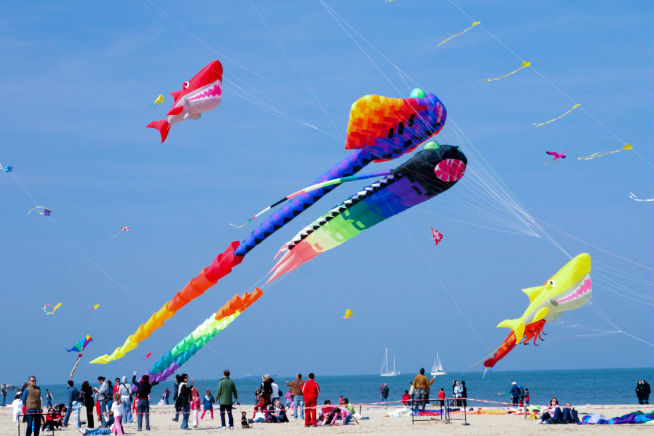 The first annual Anantara Sir Bani Yas Island Kite Fest will see you spend a day on the beach flying kites. The family-friendly day out will also include a complimentary sausage sizzle, music, special prizes and return water taxi transfers back to the mainland. Prior registration is required.

This community cycling race will see you and the kids pedal around Yas Island for glory.

Go to a Science Film festival 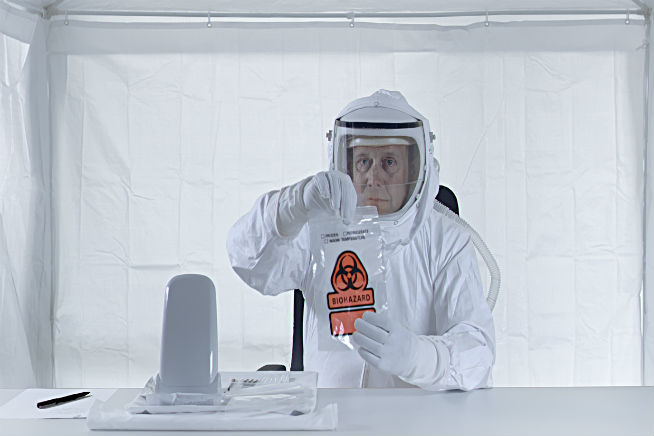 The Imagine Science Abu Dhabi Film Festival on Saadiyat Island will screen over thirty films (feature length and shorts) as well as host workshops, panel discussions, live musical performances and a sci-art exhibition all loosely based on the theme of air. The festival is free to attend but prior reservations are required. Be sure to arrive at least 30-minutes before screenings to guarantee seating. 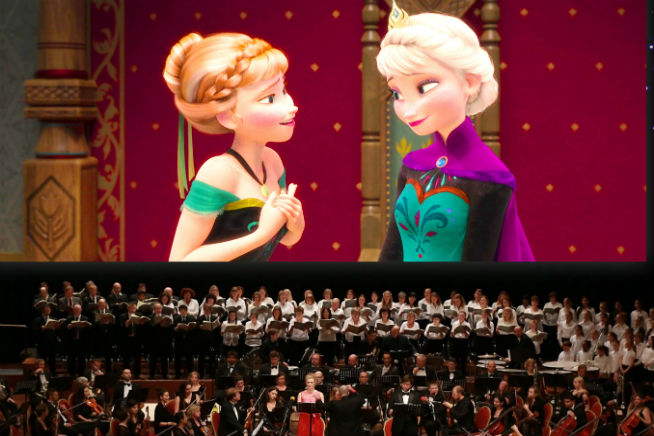 It’s the last day to catch Disney in Concert: Frozen. The musical score from the 2013 animated Disney movie (which ranks in the top ten for highest grossing films of all time) will be performed by the UAE National Symphony Orchestra at the du Forum. Expect a selection of songs from the film including Let it Go, For the First time in Forever and Do You Want to Build a Snowman.

Watch a chef make you dinner

Pick your dinner – literally. Every Saturday at Li Jiang in the Ritz-Carlton Abu Dhabi diners can choose from a selection of produce, proteins and sauces before watching Chef Lee prepare their meal in front of them in the show kitchen.

Try a round of mini-golf in the dark 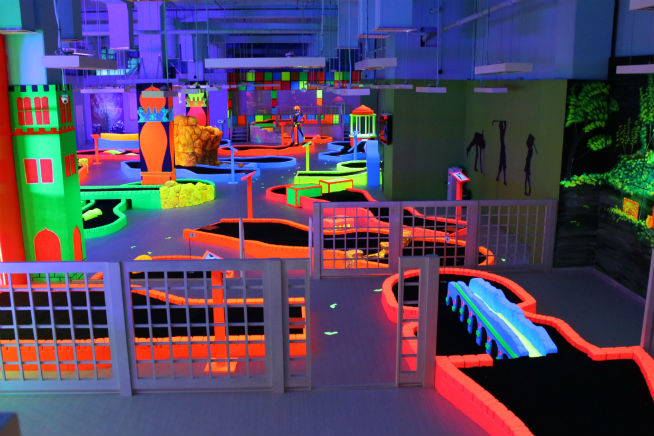 The glow-in-the-dark mini golf course at Dalma Mall will see you make your way around exceedingly strange obstacles that have been decorated in neon paint. The 10,000 square foot space, which boasts an Arabian theme, has 18-holes and should take you around 45-minutes to an hour to complete.

Culture
Eat & Drink
News
Nightlife
Sport & Fitness
Things to do
Well-being
EDITOR’S PICKS
13 Sheikh Hamdan-approved restaurants in Dubai
READ MORE
Dubai brunches temporarily banned in new preventative measures
READ MORE
12 upcoming Dubai mega-projects we can't wait for
READ MORE
16 of the best beach bars in Dubai for sundowners
READ MORE
MOST POPULAR
Abu Dhabi restaurants where you can celebrate your love of Spritz
6 great beachside breakfast spots to try in Dubai this weekend
7 great deals to check out in Original Wings & Rings in March
Throwback: Check out these photos of the UAE's first hotel
5 empowering ways to celebrate International Women's Day in Dubai
YOU SHOULD CHECK OUT
Our website uses cookies and other similar technologies to improve our site and your online experience. By continuing to use our website you consent to cookies being used. Read our privacy policy here.