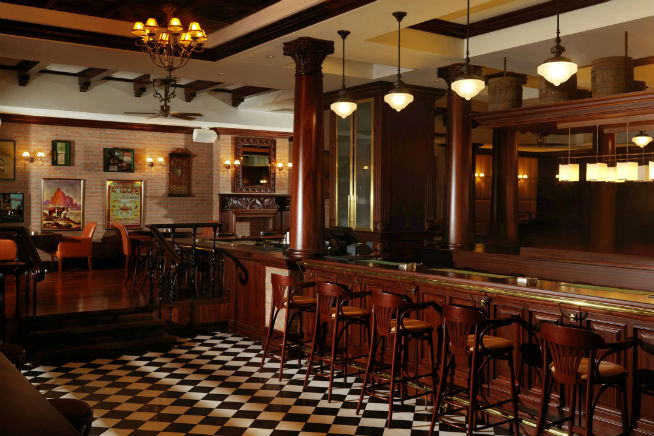 Get your green on and head over to this bar for an evening of specially priced drinks (green hops will make an appearance). There’ll also be a photo booth and live music from the DJ.

While the party starts on Thursday evening, it kicks into high gear on Friday with a special Irish BBQ brunch featuring Dublin steak and kidney pie, bangers and champ and Irish brew. Live entertainment will be supplied from Paddyman, DJ Lola Nova and resident band Sweet Chilli Jam. And for the kids, there’ll be a bouncy castle, face painting and games on offer too. 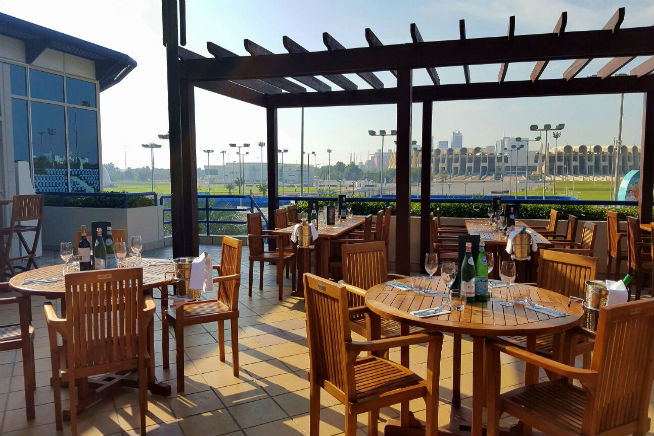 This American-Irish pub will be serving up special dishes (think lamb burgers cooked with Jameson glaze and stout and oyster pie) with traditional pints and Irish whiskies. 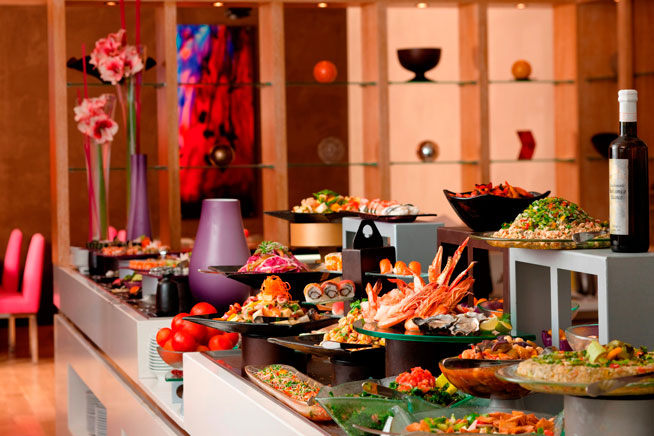 Head to CuiScene restaurant for a paddy-themed brunch this Friday. In addition to a range of international cuisine, you can also load up on Irish stew and Colcannon mashed potatoes. There will also be party favours and accessories (shamrock headbands anyone?) for guests.

While the party will go on all weekend, head down on Friday evening to listen to Irish rock band Hermitage Green perform live in the capital. The indie rockers from Limerick will be playing for the post-brunch crowd from 6.30pm onwards.

Eat & Drink
News
Nightlife
Things to do
EDITOR’S PICKS
13 Sheikh Hamdan-approved restaurants in Dubai
READ MORE
Dubai brunches temporarily banned in new preventative measures
READ MORE
12 upcoming Dubai mega-projects we can't wait for
READ MORE
16 of the best beach bars in Dubai for sundowners
READ MORE
MOST POPULAR
St Patrick's Day 2021: The best deals and celebrations in Dubai
Dubai Police add a new supercar to their fleet
Run even faster with Under Armour's groundbreaking new trainers
Dubai Culture to grant 1,000 long-term cultural visas
This Abu Dhabi island brunch offers an amazing family friendly escape
YOU SHOULD CHECK OUT
Our website uses cookies and other similar technologies to improve our site and your online experience. By continuing to use our website you consent to cookies being used. Read our privacy policy here.