Celebrities spotted in the UAE this week

There’s always a famous face or two in the UAE, with Dubai in particular being a stopover favourite amongst the world’s rich and famous.

This week, we’ve had YouTubers, musicians and TV stars.

Russian-born YouTube prankster Vitaly Zdorovetskiy is back in Dubai – however we’re not yet sure whether he’s just here for fun, or to film another prank video. Probably both… 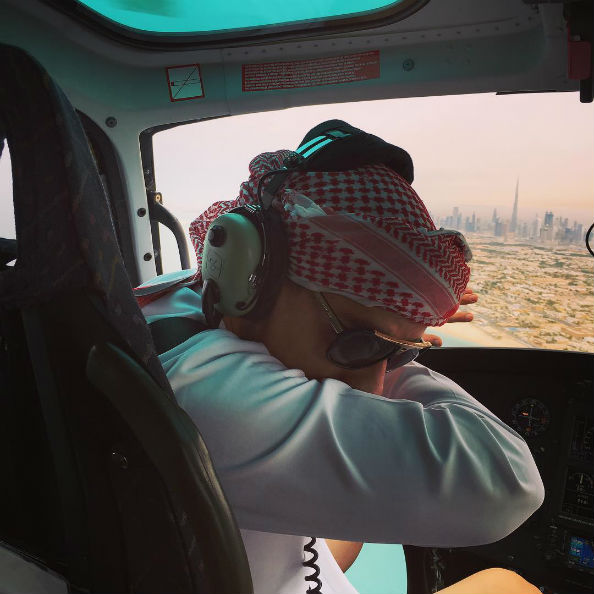 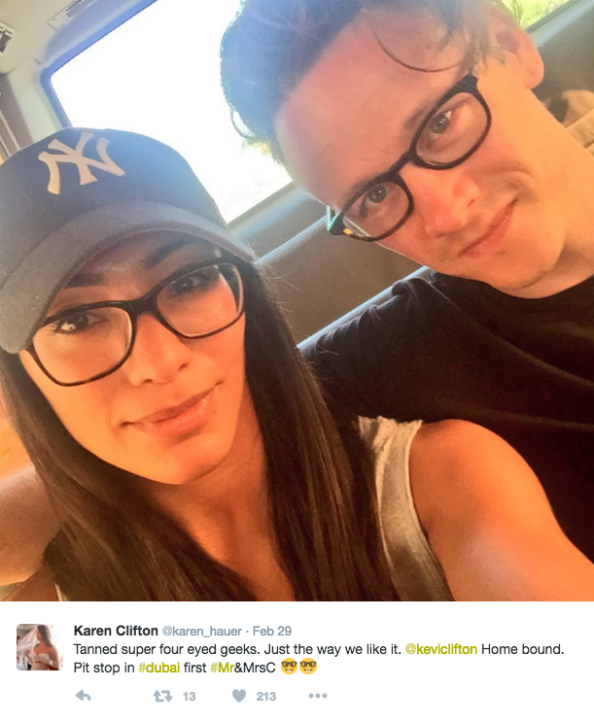 Professional MotoGP rider Andrea Ianonne was spotted at an event in Dubai, just a few weeks before the 2016 MotoGP World Championship kicks off in Qatar.

British model and actress Amy Jackson is best known for her roles in Tamil movies, but also won the Miss Teen World competition in 2009 and became Miss Liverpool in 2010. 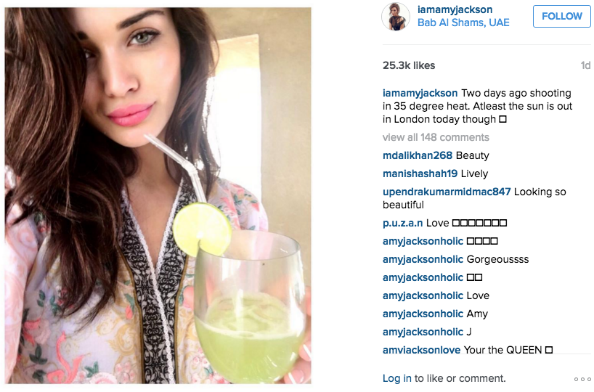 As one of the stars of British reality TV show The Valleys, Jordan Reed does a bit of DJing on the side, and was in the city to play a set down at Pacha Dubai. 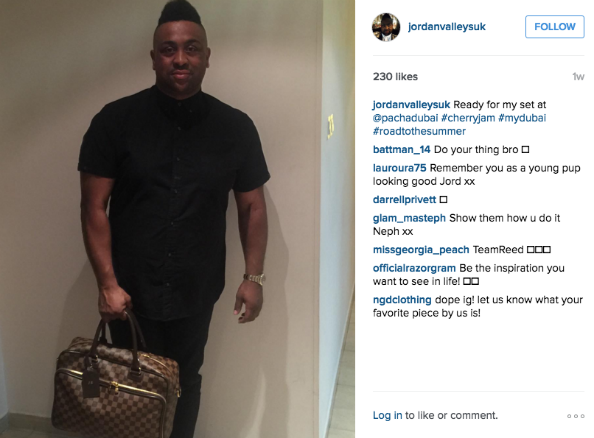 One of the world’s best DJs Tiesto was down in Dubai to headline the DXBeach festival at Zero Gravity.

Thank you Dubai for a great night!!! This was also, by far, my best touchdown headphone pass of the season ???

Latin American guitarist and rock music pioneer Carlos Santana rocked up at the Dubai Jazz Festival to lay down some classics and sweet riffs for the people. 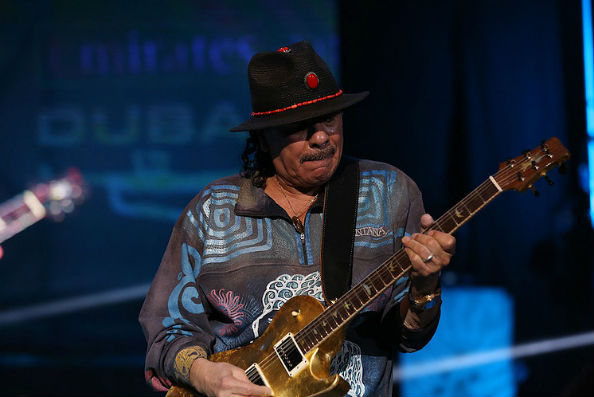