In pics: Celebrities spotted in the UAE this week

From hotshot footballers to rap-stars and pop-stars, here are the celebrities spotted in the UAE this week…

Rooney’s out of action with a busted knee and has been taking some time off in Dubai. During his time here, Rooney was spotted at a private home playing with a tiger, he was also seen in another photo casually feeding a giraffe. 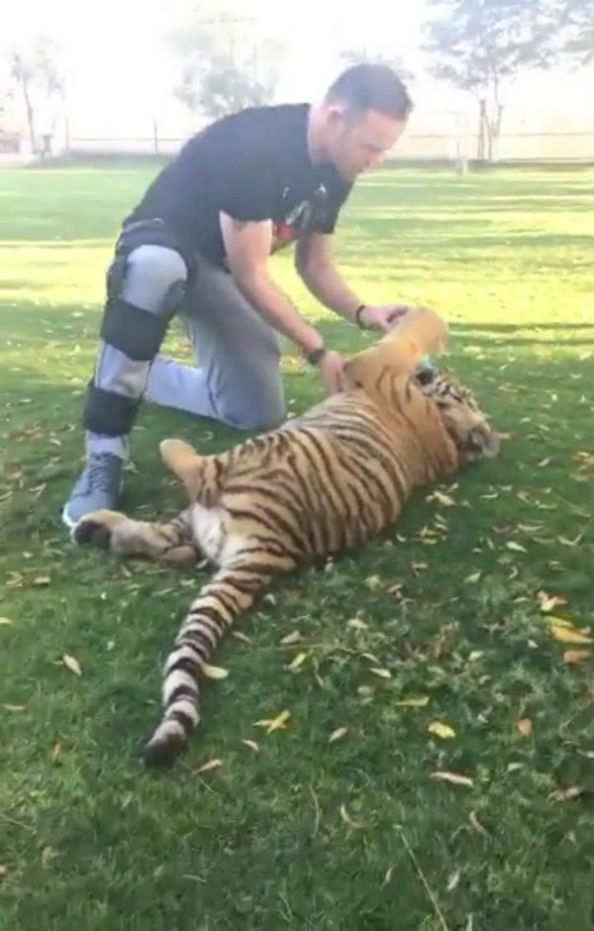 British singer, songwriter, rapper and actor Example, best known for his hit Changed The Way You Kiss Me came down to Dubai to play a show at Nasimi Beach. 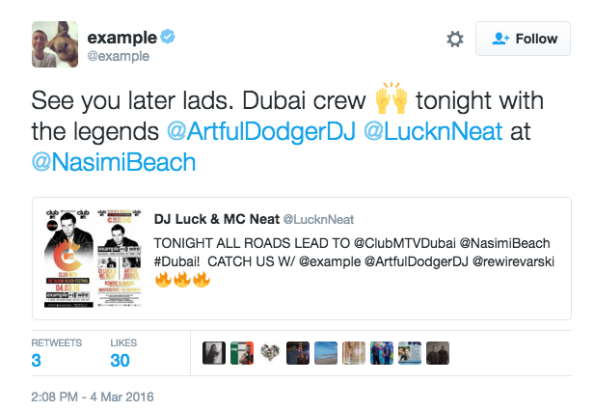 As one of the rappers known for helping to popularise trap music, T.I. came down on March 9 to make his UAE debut at Cavalli Club. He fit in time for a Burj Khalifa selfie – that old classic – while here. 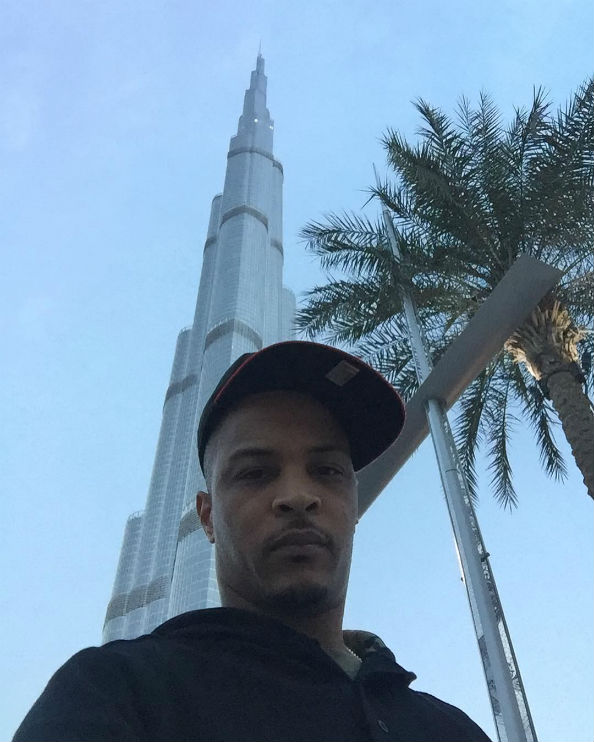 The gang from hugely popular Korean TV show Running Man came and shot an episode in Dubai, doing everything from dune bashing to skydiving.

As an Australian chef and restaurateur, Calombaris is probably best known for his role on hit show MasterChef Australia and daytime cooking show Ready Steady Cook. It’s only natural then that Calombaris was in the city for the Dubai Food Festival. He went for a wee abra tour around the Madinat while here too. 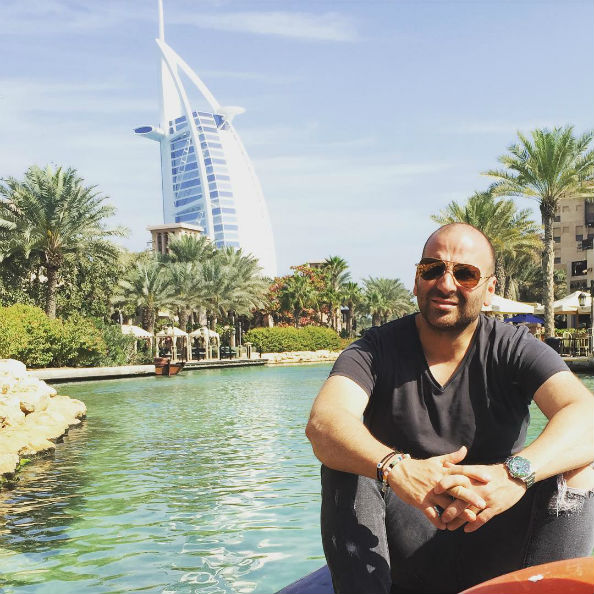 Better known as ‘The Body Coach’, Wicks was in Dubai for the Emirates Literature Festival, giving people tips on how to stay on top of their nutrition. 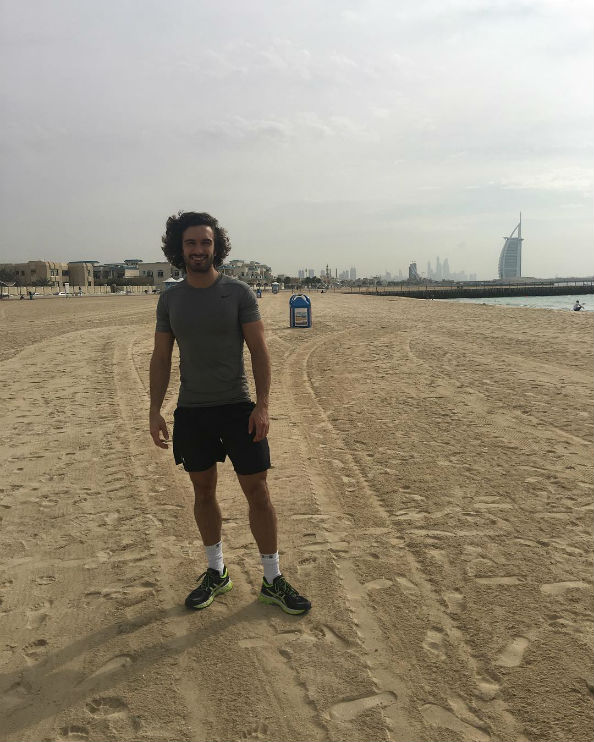 Filipino heartthrob Alden Richards landed late on Tuesday, visiting the city for a concert as well as a school tour, radio tour, and a visit to the Philippine Embassy. 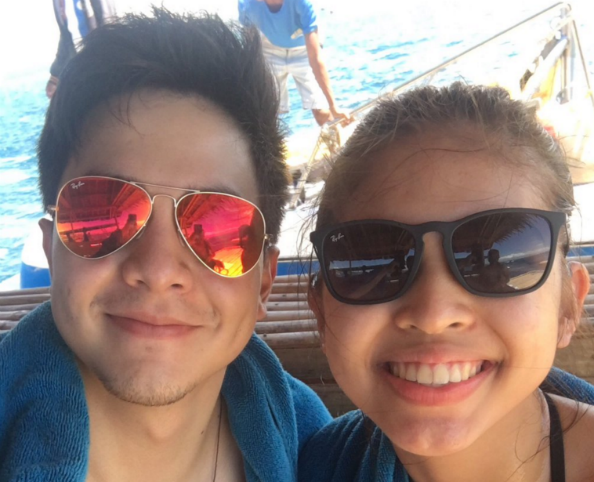 Ex-member of the Lebanese pop group The 4 Cats, Saba has since released a string of singles and starred in a number of movies. She was spotted down at the Music Hall in Dubai, belting out some tunes. 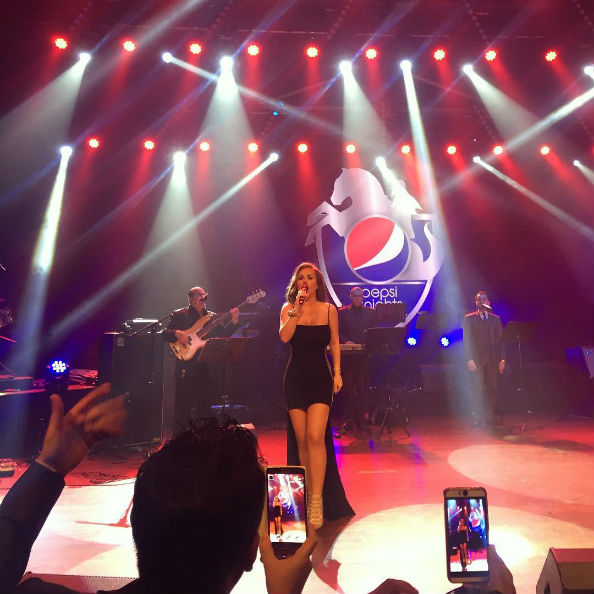 After winning the 2008 edition of TV series X Factor, Burke has released a number of hit singles, including Hallelujah which became the European record holder for single sales over a 24 hour period. However, it seems Burke wasn’t in Dubai for a concert, and was seen just spending her time out and about soaking in the sights. 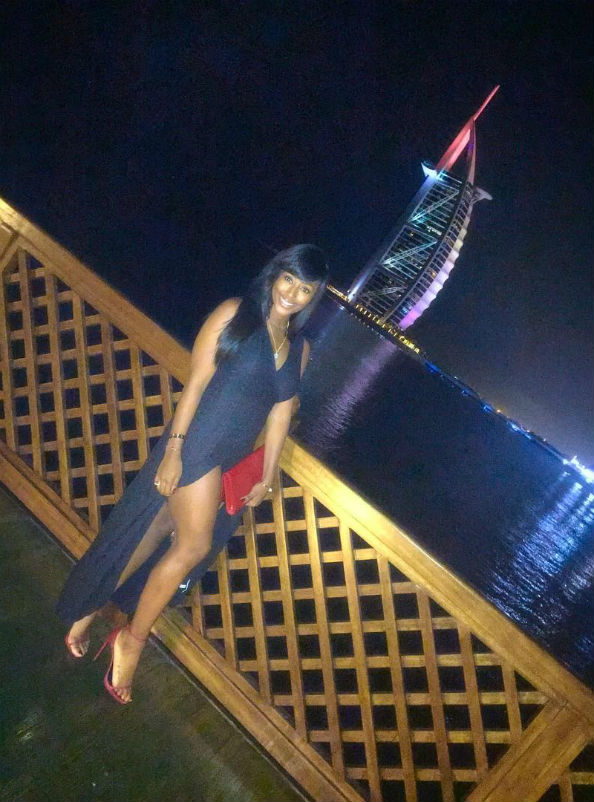 Did you spot any famous folk this week?

News
EDITOR’S PICKS
Covid-19 rules in Dubai: all the updates you need to be aware of
READ MORE
9 royal-approved Dubai restaurants
READ MORE
16 of the best beach bars in Dubai for sundowners
READ MORE
Where to get the Covid-19 vaccine in Dubai, Abu Dhabi and across the UAE
READ MORE
MOST POPULAR
Emirates resumes flights to key Australian cities, starting today
Join us for a preview of Fairmont Bab Al Bahr's Valentine's dine around
Abu Dhabi named safest city in the world for fifth year running
Inside one of the coolest new hotels opening in Dubai
Department of Health approves three new rapid Covid-19 tests
YOU SHOULD CHECK OUT
Our website uses cookies and other similar technologies to improve our site and your online experience. By continuing to use our website you consent to cookies being used. Read our privacy policy here.