Celebs spotted in the UAE this week

This week, Dubai played host to the Global Teacher Prize 2016, which saw the crowning of the world’s best teacher – Palestinian national Hanan Al Hroub. The event drew a lot of international attention, and managed to bring in a famous face or two to help present the award. We’ve also got the Times of India Film Awards coming up, which has been drawing in the Bollywood crowd…

So without further ado, here are the celebrities spotted in the UAE this week. 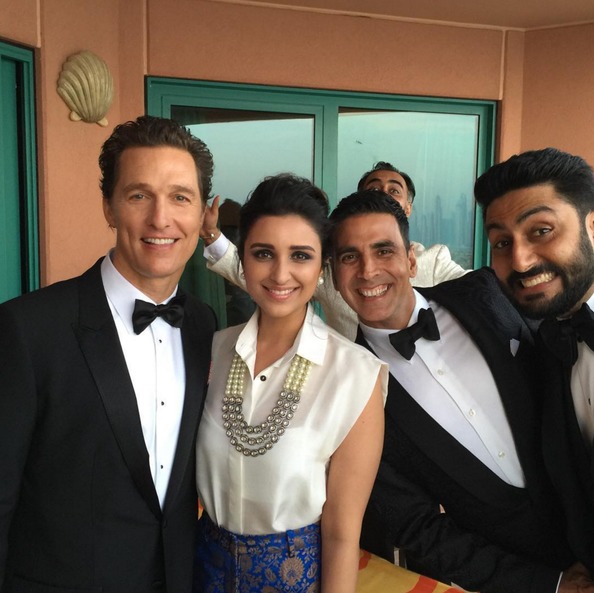 The legendary lebanese singer Elissa was in the city to deliver a concert at the Dubai World Trade Center alongside UAE singer Hussain Al Jassmi. 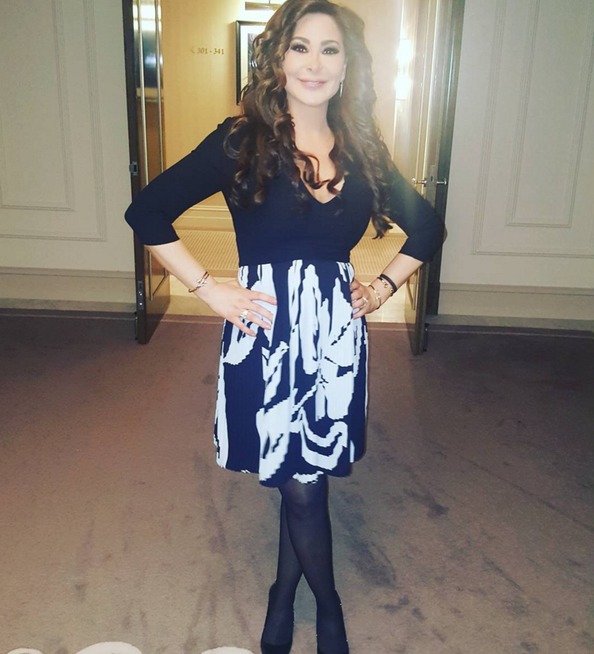 South African rapper and hip-hop artist K.O. managed to grab a pic with French Montana in Dubai International Airport while both of them were on tour. Reckon it’s K.O.’s shirt that’s too long, or is his sweater too small? 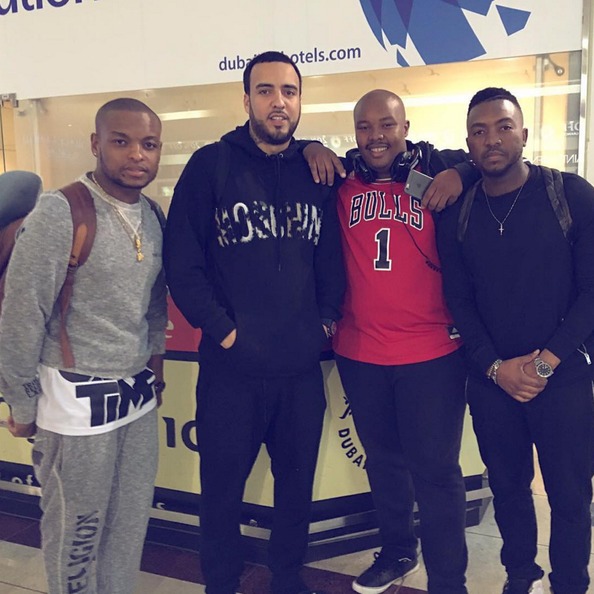 Six-piece Irish boy band HomeTown was formed by X-Factor judge Louis Walsh in 2014, and are currently in Dubai undertaking one of their first ever tours outside of the UK. We know Dubai’s a bit sunnier than Ireland, but we’re still not sure that warrants having to wear sunglasses indoors. 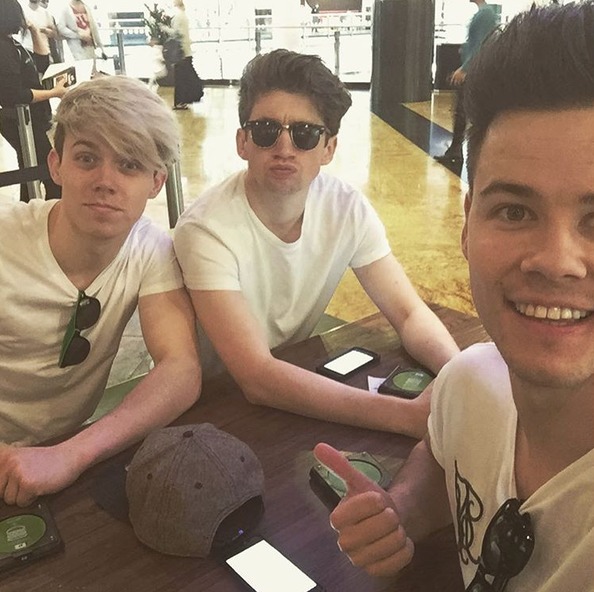 The ever-beautiful Salma Hayek was also in town presenting for the Global Teacher Prize 2016 alongside fellow Hollywood superstar Matthew McConaughey. 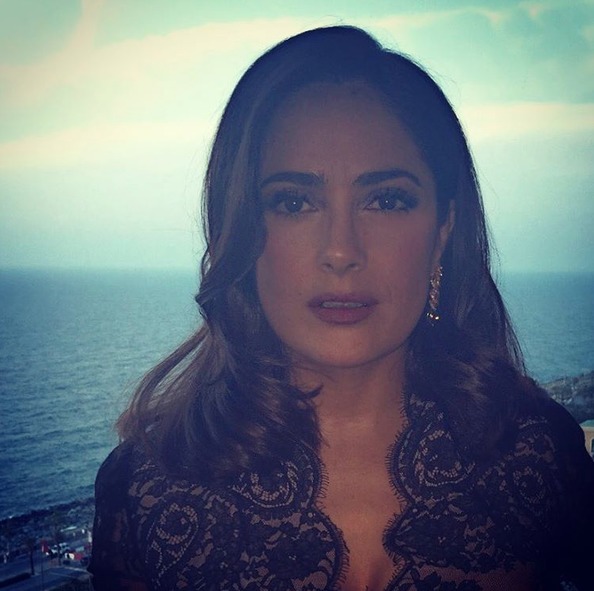 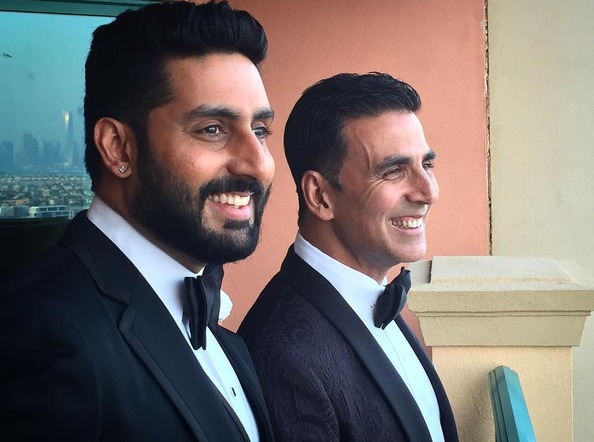 Akshay Kumar managed to bag himself the ‘selfie of a lifetime’ (his words, not ours) with fellow celeb Salma Hayek. 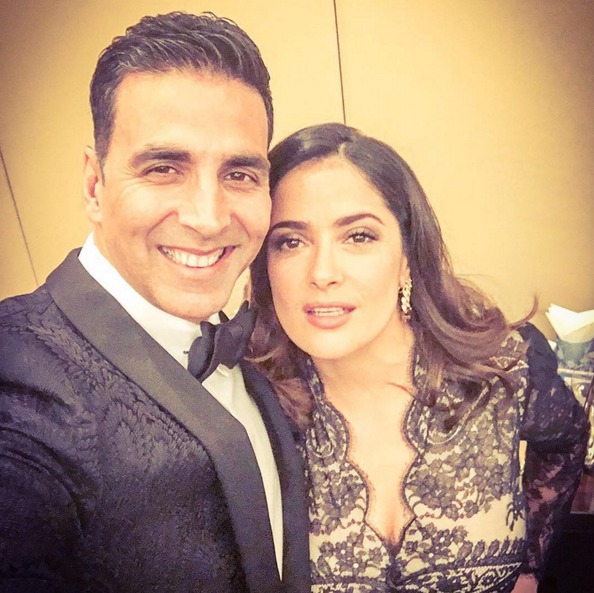 American rapper, entrepreneur and ex-squeeze of Khloe Kardashian, Montana was in the city to play a show at the Eden Beach Club. And also to shred up the desert in a rad, blue dune buggy. 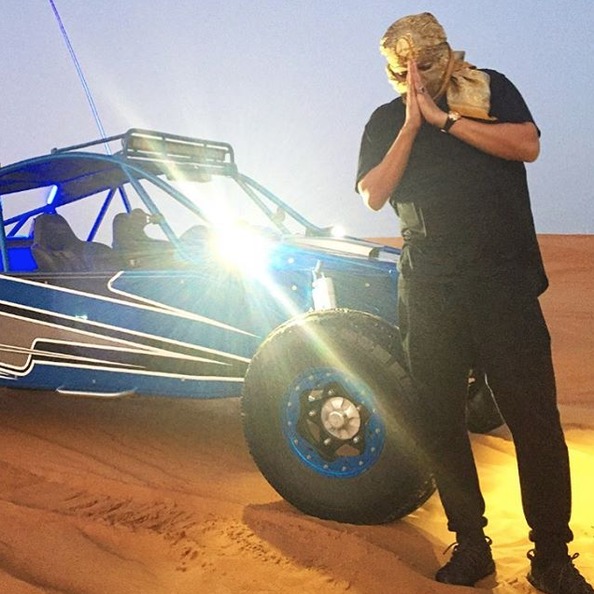 In town for the Times of India Film Awards (TOIFA), SRK himself will be putting on a show while here too (that man’s always working). 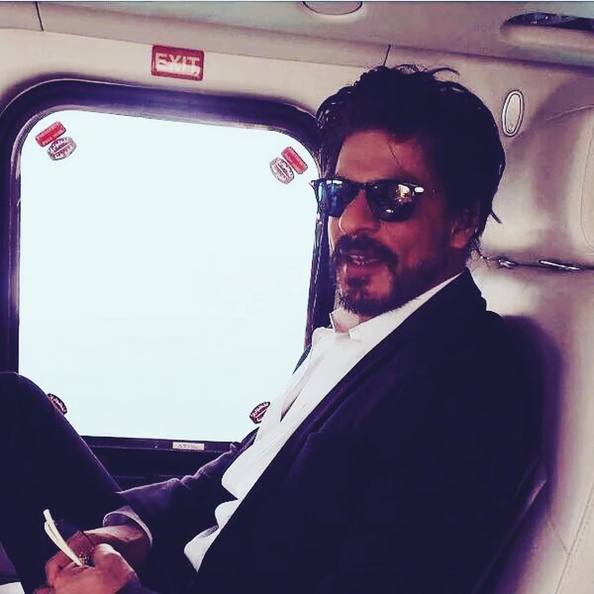 Swedish Greek actress and Bollywood star Elli Avram will also be at the TOIFA 2016. The 25-year-old is best known for her Hindi movie Mickey Virus and the Indian reality TV show Bigg Boss. 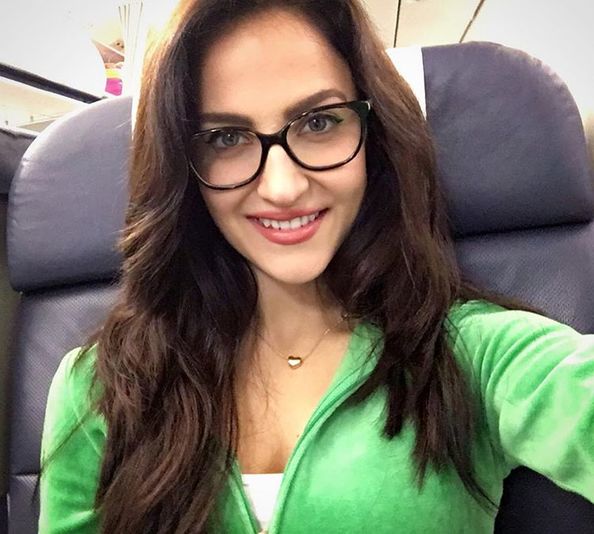 Known for his role in Bollywood Movie Diya Aur Baati Hum and for winning Indian reality show Bigg Boss 8, movie and TV star Gautam Gulati is also in town for the TOIFA 2016. 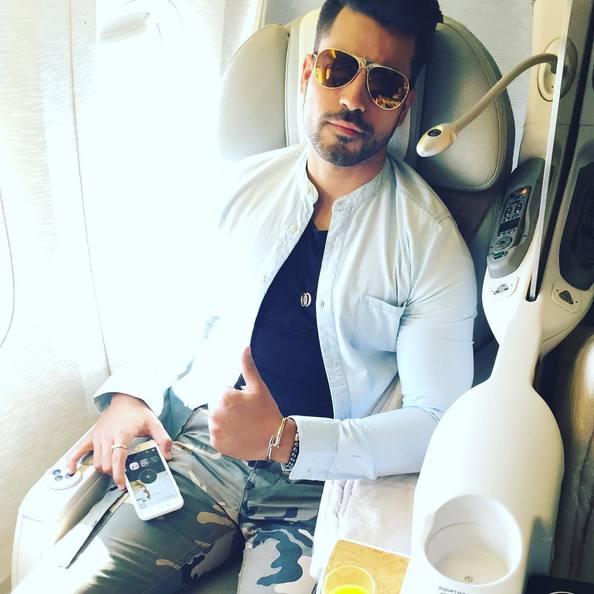 Star of Bollywood movie Hero, Sooraj Pancholi will also be making an appearance at TOIFA 2016. Again, why do people feel the need to wear sunglasses indoors? You’re on a plane. 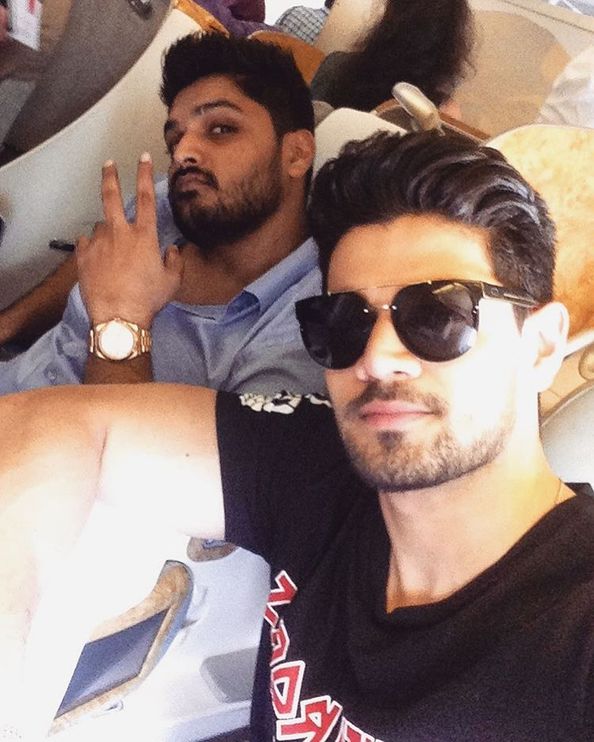 Here are the Holly-Bollywood elite from the Global Teacher Prize all in one place. Not quite on par with the infamous 2014 ‘Oscar selfie’, but hey, we’ll take it. 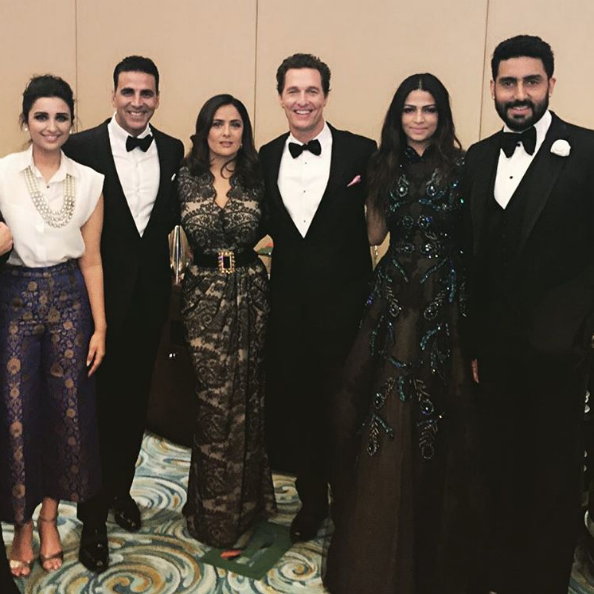