In pics: Celebrities spotted in the UAE this week

We’ve had a real mix this week, from chart-toppers to Bollywood celebs, Vine stars and footballers…

The youngest member of the Jackson 5, Janet Jackson was in town putting on a show for the World Cup Dubai, as well as to unveil her latest luxury line of jewellery. We’re not joking about when we say luxury – one of the necklaces up for sale costs a cool Dhs7.35 million.

Zach King is back, and despite having 13 million followers on Instagram, he still takes the time to grab a selfie with a Dubai fan. Could he get any more likeable? 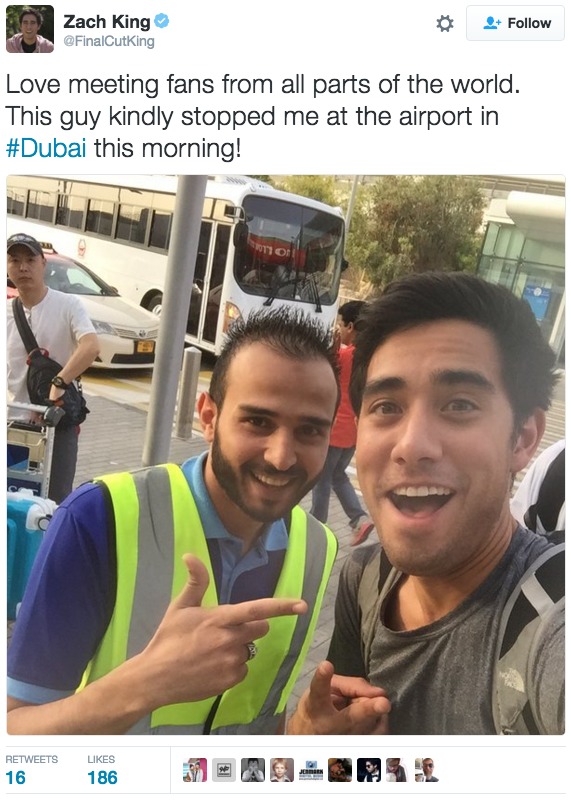 Nicki Minaj came down on March 25 to deliver a concert as part of the Autism Rocks festival. It seems Nicki got a little peeved halfway through her set though, and can be seen grabbing and throwing one of her security guard’s phones across the stage when he was caught texting during the show. Check it out in the video below. 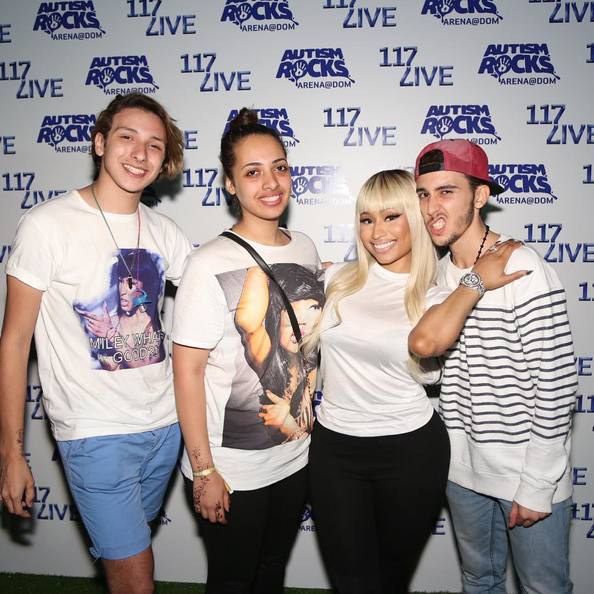 Millie Mackintosh, everyone’s favourite from Bafta award-winning TV show Made in Chelsea came down to Dubai for the British Polo Day Dubai. Here she is striking a pose on Sheikhy Z outside the Shangri-La while in short shorts. 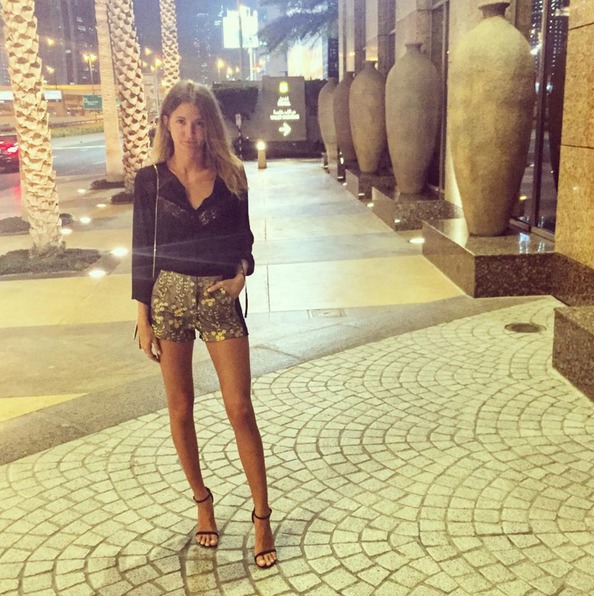 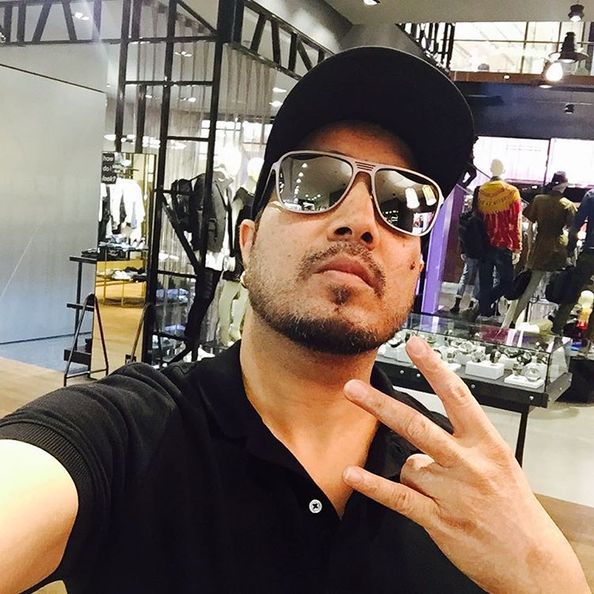 Italian-American TV presenter and model Melissa Satta was seen down at Dolphin Bay at the Atlantis Hotel alongside the rest of her family. We’ve got some real #hatenvy for that sweet yellow hat. 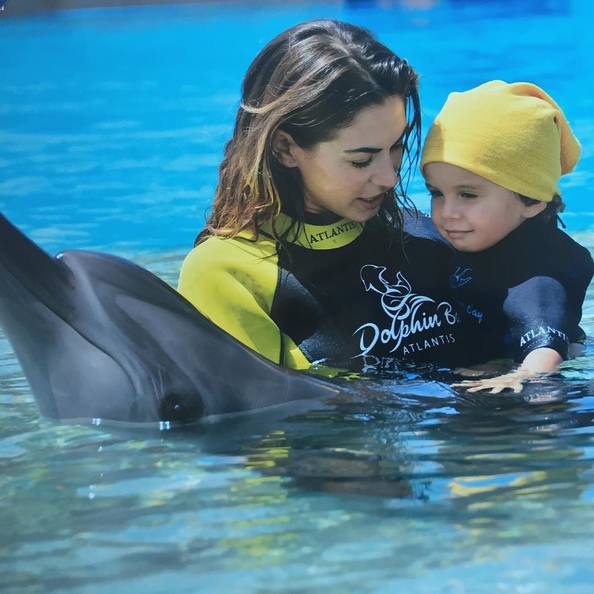 Left-back for both Manchester United and the England national team, 20-year-old Luke Shaw stopped by Dubai for the Meydan World Cup. He’s a great footballer, but his photography skills could use a touch-up. 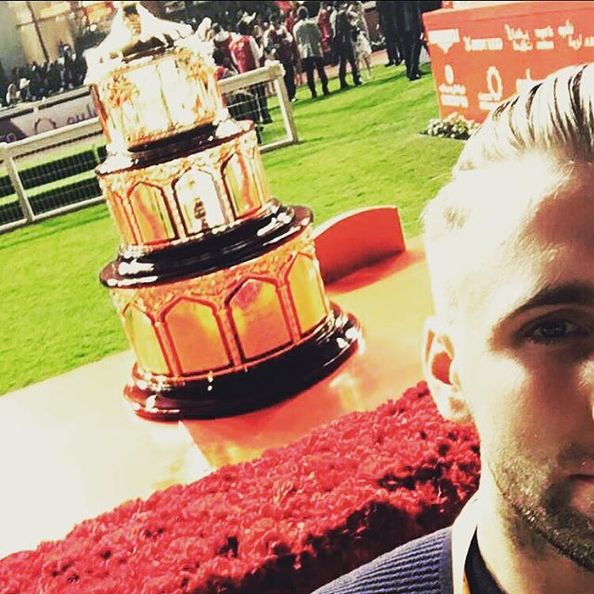 Afrikaner rapper Jack Parow stopped by to play a show at Media One’s Dek on 8. It seems nobody is too cool to pass up the chance to take a classic Burj selfie though. 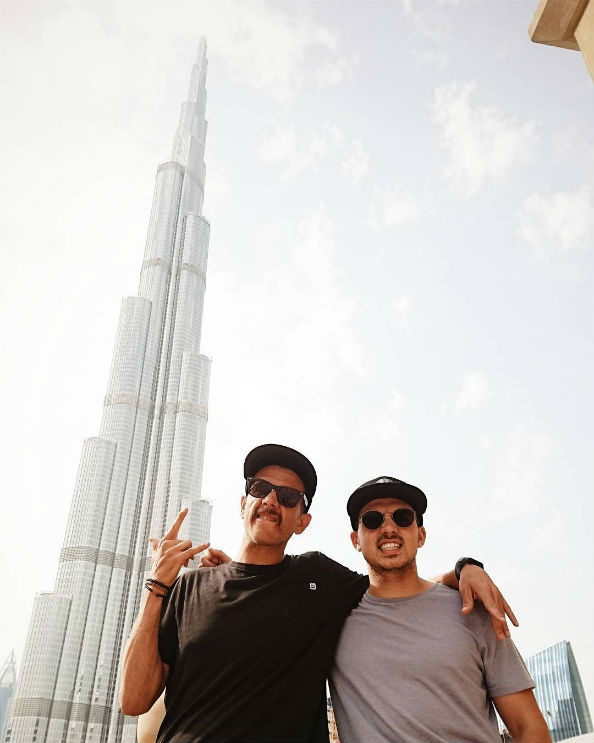 CEO and Creative Director of New York contemporary clothing company Alica + Olivia, Stacey Bendet was in town for the first time promoting her latest collection. She took a lot of dramatic fashion shots while in the desert during her trip. Like a lot. 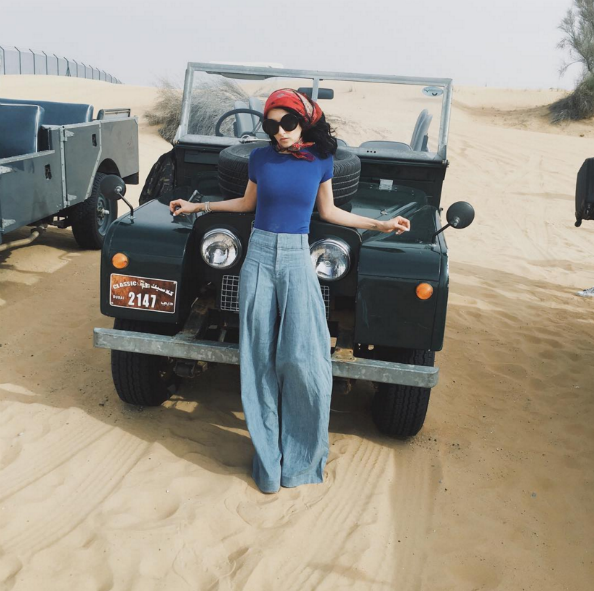 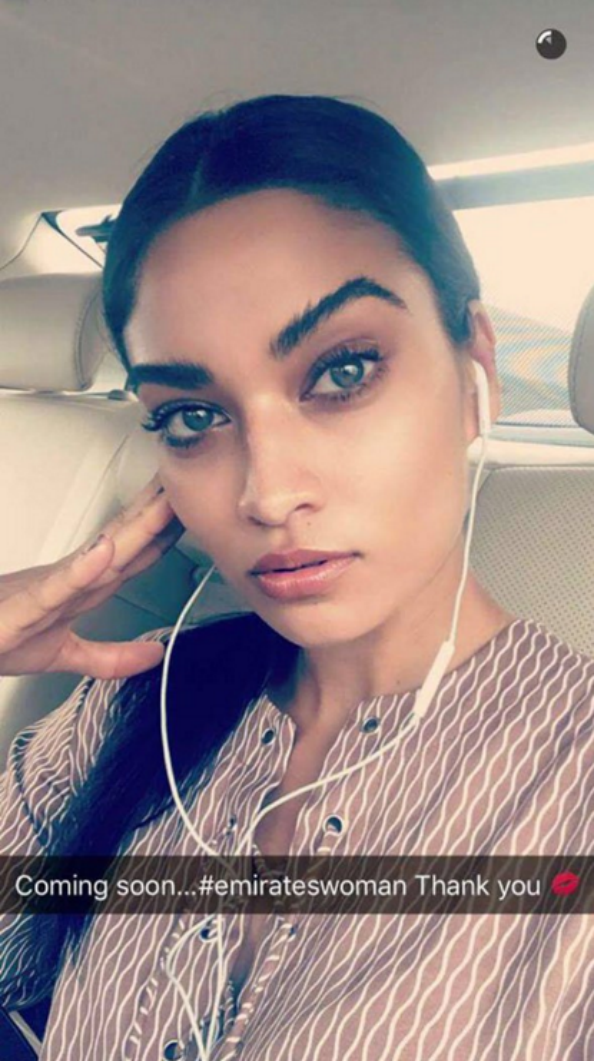 News
EDITOR’S PICKS
Ramadan in Dubai: 38 iftars to try
READ MORE
Where can Dubai residents travel? Check out these 14 destinations
READ MORE
Rumours, facts and reveals: New Abu Dhabi bars and restaurants
READ MORE
UAE announces reduced working hours for Ramadan 2021
READ MORE
MOST POPULAR
Looking for a new hobby? Try one of these creative classes in Dubai
The best restaurants to have opened in Dubai so far this year
Looking for a reading club? Check out the Festival Plaza Book Club in April
Popular Australian burger restaurant Oporto is now open in Dubai
Sheikh Mohammed ordered the release of 553 prisoners before the start of Ramadan
YOU SHOULD CHECK OUT
Our website uses cookies and other similar technologies to improve our site and your online experience. By continuing to use our website you consent to cookies being used. Read our privacy policy here.