In pics: The celebrities spotted in the UAE this week

The man who solidified Doc Brown’s character in classic flick Back To The Future was seen showing he’s still got it, posing with a bunch of Emirates flight attendants on his flight in for Comic Con. 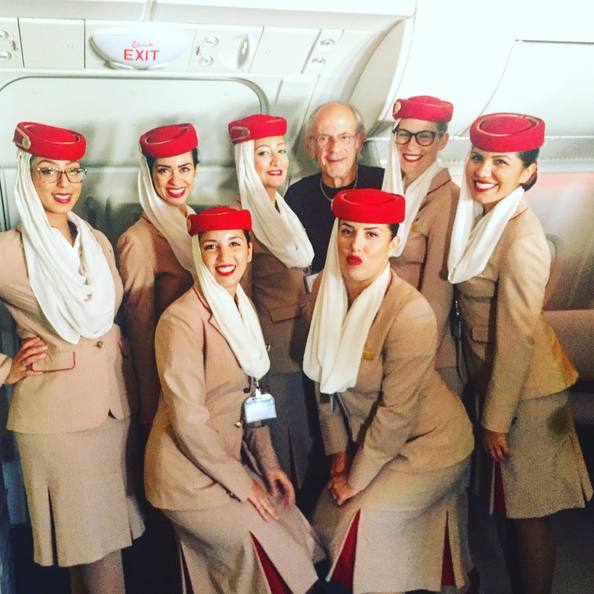 The Dane famous for playing Jaime Lannister is also here for Comic Con, and he totally charmed Stacey from team What’s On when she met him. “He’s the most handsome man I’ve ever met in real life,” she told us after meeting him (she also blurted that out to him too).

He’s in #Dubai!!!! We just chatted to the one and only kingslayer Nikolaj Coster-Waldau at #mefcc2016 about why he still loves his fans even though they can’t stop going on about #gameofthrones … See him at #comiccon tomorrow. More from our interview on Whatson.ae soon #got #mefcc #jaimelannister #fan #mydubai

Tim Bergling aka Avicii (the DJ that people seem to either love or loathe) was in Dubai playing a concert down at the Dubai World Trade Centre. He’s got a few bangers under his belt – Levels, Hey Brother, Wake Me Up… but some may consider him a little too mainstream. They’re probably just jealous that he’s retiring at age 26.

British TV personality and former glamour model, Faiers is probably best known for starring as herself in reality show The Only Way Is Essex. She also took part in the thirteenth series of Celebrity Big Brother, but we’re not sure anybody watches that anymore. She stopped by the city for a quick vacay along with her husband and baby. 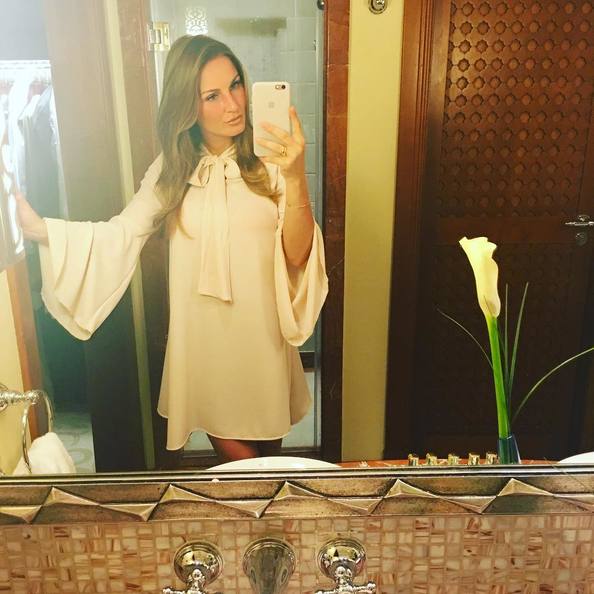 Lebanese singer and multi-platinum recording artist Nancy Ajram was in the UAE as part of the opening ceremonies for the Yas Mall Spring Festival. 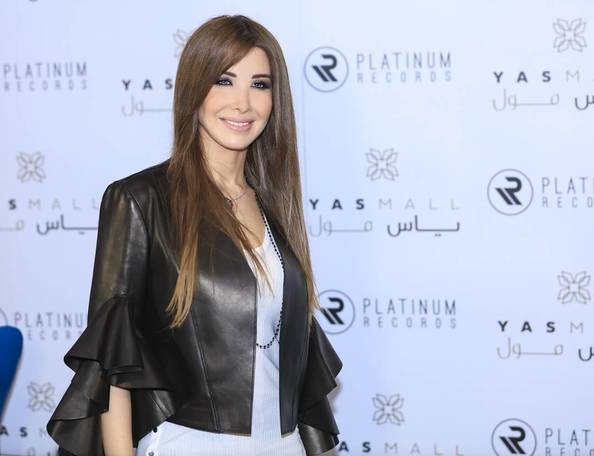 English model, singer and reality TV star Jessica Wright, best known for her role on British reality TV show The Only Way Is Essex was seen here catching a snap in front of Dubai Mall Aquarium during her holiday. 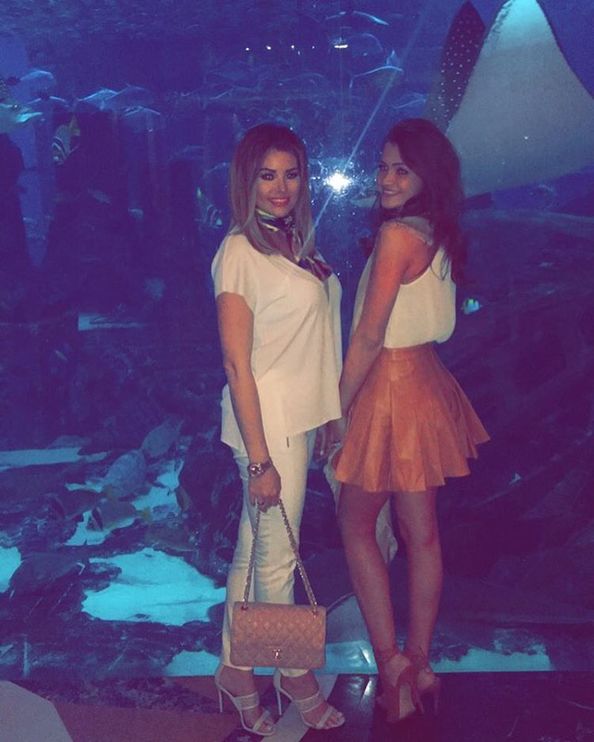 In the city to play a show down at White club, Wiz posed with a tiger while in Dubai. Because no other rapper who has visited before has done this. 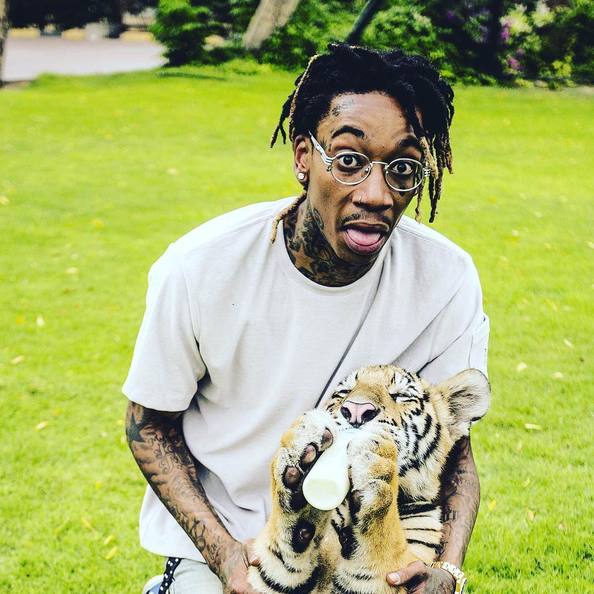 Russian model Viki Odintcova was seen strutting her stuff around Dubai on holiday. 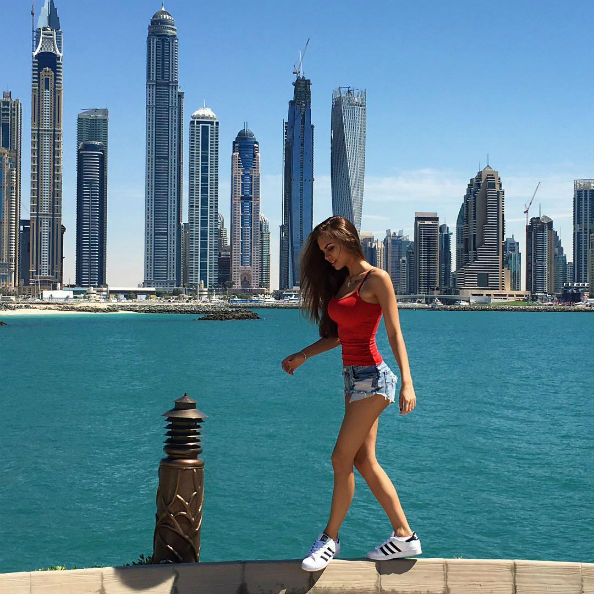 Iraqi-Moroccan singer and winner of the 4th season of Star Academy Arab World Shatha Hassoun paid a visit to the city alongside her parents, getting that classic Madinat snap. 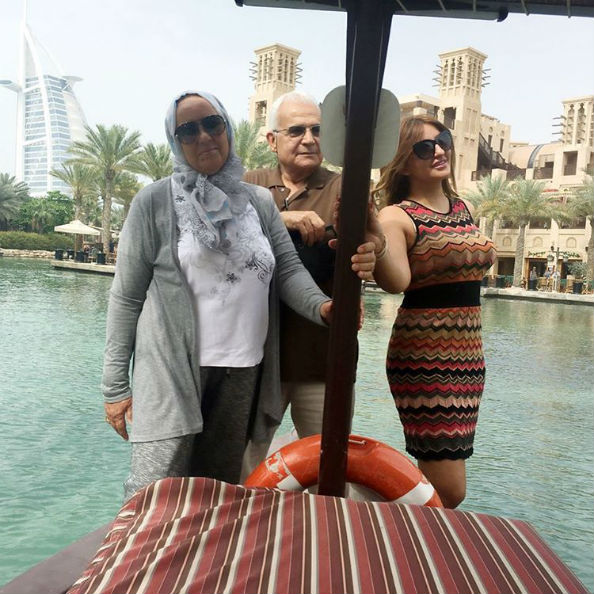