Sadly, Tom Jones has had to cancel his capital gig. Details here…

Out of the millions of men called Tom Jones you’re likely to find in Wales, there’s only one that holds a special place in our hearts.

Sir Thomas Jones Woodward, aka Tom Jones, was set to play a line-up of his sing-along tunes at the du Forum on Yas Island in a few weeks’ time on April 15.

However, it’s with a heavy heart that we announce that Tom Jones has had to cancel, with his management stating, “Due to serious illness in his immediate family, Tom Jones regretfully has to cancel his performance at the du Forum, Yas Island, Abu Dhabi scheduled for Friday 15th April.

“He extends his deepest apologies to both the fans and the organisers, who he is most sad to disappoint. There are no further details at this time.”

His Abu Dhabi show wasn’t the only one that got cancelled, as he decided to call off his concert in Manila merely hours before it started.

There was chatter on the internet about it being Jones’ wife of 59 years Linda who fell ill, but according to the Philippine Daily Inquirer these rumours were denied by Jones’ management. 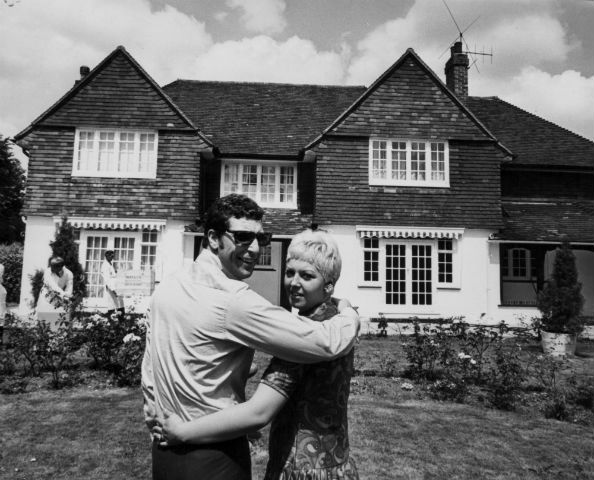 The now 75-year-old singer, known for his mega hits It’s Not Unusual, Green Green Grass of Home, Delilah and Mama Told Me Not To Come would’ve likely treated us to some of the classics while also taking us through his most recent albums, 2015’s Long Lost Suitcase, 2012’s Spirit in the Room and 2010’s Praise and Blame.

If you purchased tickets through Ticketmaster, your money will be automatically refunded within 10 working days.

For refunds from tickets purchased through Virgin Megastores, you’ll have to return to the outlet you bought it from.

To remind us of what we could have seen, here’s the epic goosebump-inducing 2012 hit Tower of Song:

Despite his age, Jones can be seen rocking it a mere three years ago at The Queen’s Diamond Jubilee Concert – showing the world he’s still got it.

News
Nightlife
EDITOR’S PICKS
Ramadan in Dubai: 40 iftars to try
READ MORE
Where can Dubai residents travel? Check out these 14 destinations
READ MORE
Rumours, facts and reveals: New Abu Dhabi bars and restaurants
READ MORE
UAE announces reduced working hours for Ramadan 2021
READ MORE
MOST POPULAR
Sheraton Mall of the Emirates has a lot to offer this Ramadan
Looking for a cosy long stay residence in Dubai? Check this out...
Have you spotted the new Talabat Patrol team on Abu Dhabi roads?
Iftar home delivery for one? Here are some options...
Stunning Australian restaurant Hunter & Barrel is now open
YOU SHOULD CHECK OUT
Our website uses cookies and other similar technologies to improve our site and your online experience. By continuing to use our website you consent to cookies being used. Read our privacy policy here.