This new outlet has binned the gluten – but has it kept the taste?

If you’re gluten-intolerant or affected by coeliac disease, then you’ll know that eating out in Abu Dhabi can be tough – in fact, you probably have fewer restaurants to visit than vegetarians. So Tawa Bakery, a new outlet in Al Muneera, is good news – Tawa’s owner is an Emirati who was diagnosed with coeliac disease two years ago, and she decided to prove that grub doesn’t have to be boring just because you can’t eat wheat, barley or rye. She’s come up with a venue and menu that will appeal to everyone, not just those of you looking to shun gluten. 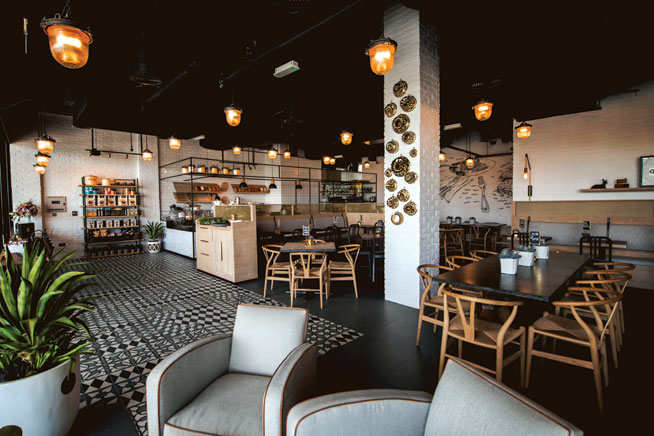 Tawa looks lovely, offering great views of the beach at Al Raha and some quirky décor, including chairs made from recycled Coca-Cola cans and reclaimed tables from Italy. 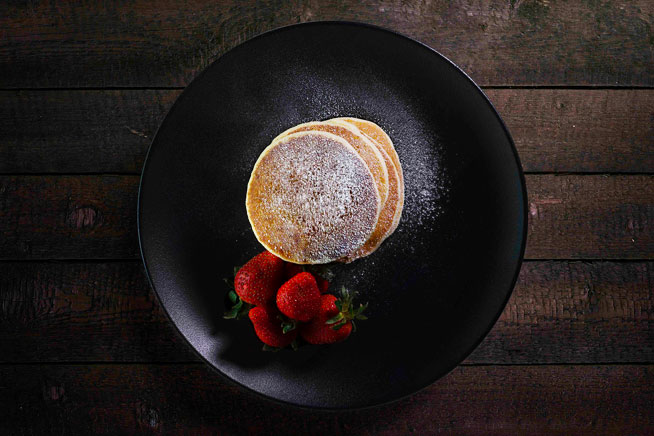 But the real wow factor is in the food. The menu doesn’t feature items that will surprise you – the brekkie section is full of standard fare such as eggs Benedict, pancakes and omelette, while the starters include garlic bread and risotto balls. There are burgers, pizzas and pasta dishes in the mains but it’s important to remember what’s missing – the wheat. And the good news is the food here doesn’t also lose the flavours. 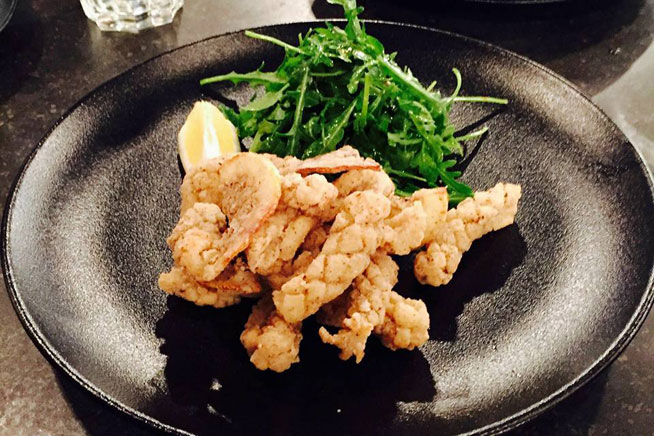 To start, the cheesy garlic bread looked like a slice of baguette and tasted like it, but was much lighter. The salt and pepper calamari starter was juicy without being greasy and was lifted by a moreish harrisa sauce. For the mains, a veggie burger made of chickpea was also tasty, although a little dry. Add a little sauce of your choice though and it’s a belter. 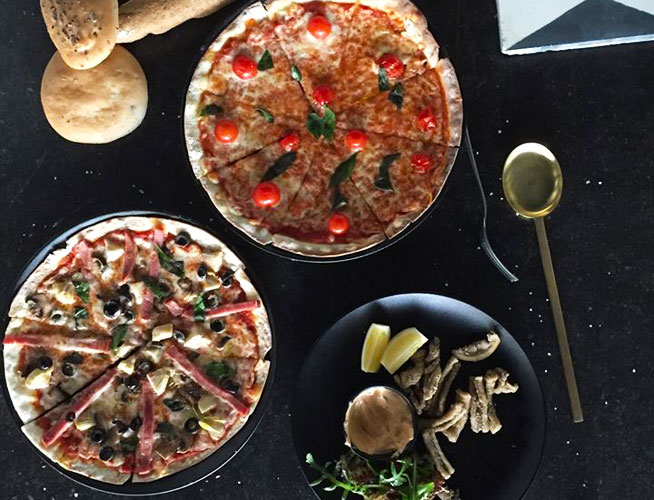 The outlet’s Spicy pizza, with ground mince and garlic and onion, was also a cracker – it was tough to tell the base wasn’t made of real dough. Again, it was filling without leaving you bloated. 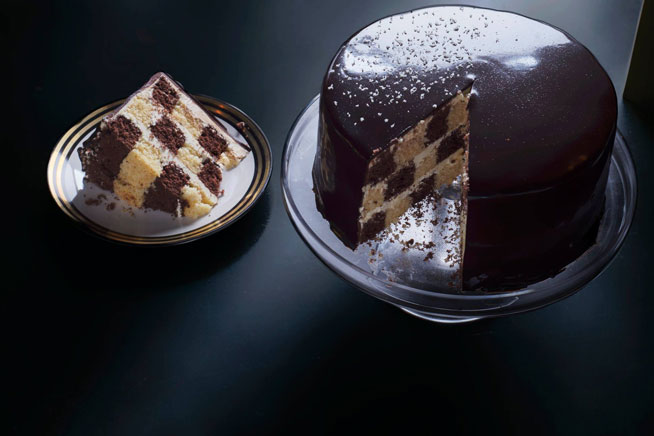 For dessert, the rich Nutella cheesecake and surprisingly light banoffee pie were both knockout and we also dabbled with a slice of banana and date bread – great with butter but skip the tasty jam, it made it too sweet.

The staff should also be applauded – they were friendly and knew their menu, the only mistake they made was bringing all the dishes at the same time, causing chaos on the table.

Tawa Bakery isn’t just for people with food allergies – the menu is well executed and the location makes it a real winner.

Eat & Drink
Restaurants
EDITOR’S PICKS
UAE holiday dates announced for Eid Al Adha
READ MORE
Update: Emirates again extends suspension of flights from India to UAE
READ MORE
Coming soon: Everything we know about Ain Dubai so far
READ MORE
Khorfakkan set to open new tourist attraction 580 metres above sea level
READ MORE
MOST POPULAR
Sign your kids up for a five-day theatre camp at The Junction this summer
Pics of the week: Your best photos of the UAE
New films to watch in cinemas this week: July 22 to 28
Caesars Palace Dubai transforms into a summer playground this Eid
10 things to do in Dubai that are free (or cost next to nothing)
YOU SHOULD CHECK OUT
Our website uses cookies and other similar technologies to improve our site and your online experience. By continuing to use our website you consent to cookies being used. Read our privacy policy here.