Ah, the good old days. The days when even the oldest, most broken-down carousel of cracked plastic camels gave the humble Dubai kid endless hours of joy. So with Dubai’s IMG Worlds of Adventure theme park set to open next month, the nostalgia fairy is here to give you a good old throwback to the days where Magic Planet was the pinnacle of theme park fun. 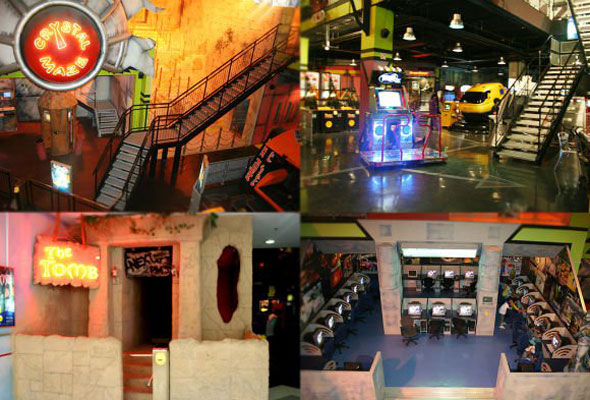 Remember feeling like Indiana Jones as you battle through the Crystal Maze? Jumping over the venomous snake pit was always our favourite. (Admittedly, hopping the gaps wouldn’t be as half as impressive nor scary now that we’re all a little bit taller).

Who can forget the utter resilience needed to chase your friends through the mysterious space tunnel again and again and again. This ride disappeared into the abyss of forgotten rides so quickly that there’s a part of us that thinks we imagined it in the first place. It did exist, right? 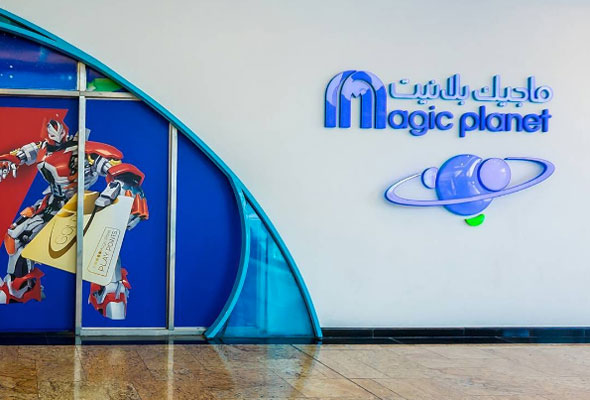 If you managed to convince your mum to say yes to Johnny Rockets, then you knew you were in for the best weekend ever. Magic Planet really was the peak of entertainment on a hot and sweaty weekend. Dhs20 went a LONG way when you were seven. 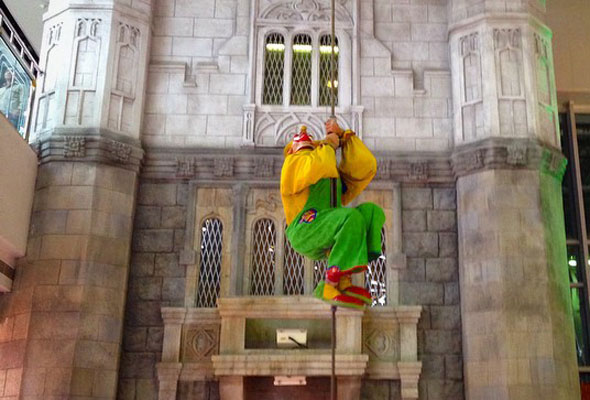 Oh the Lamcy clown… we’ll never understand why a creepy plastic man could give people so many hours of endless fun. That was until a rumour started to spread around schools about it being a man trapped inside a clown suit unable to do anything but climb for the rest of eternity… We’ll see you in our nightmares, old friend. 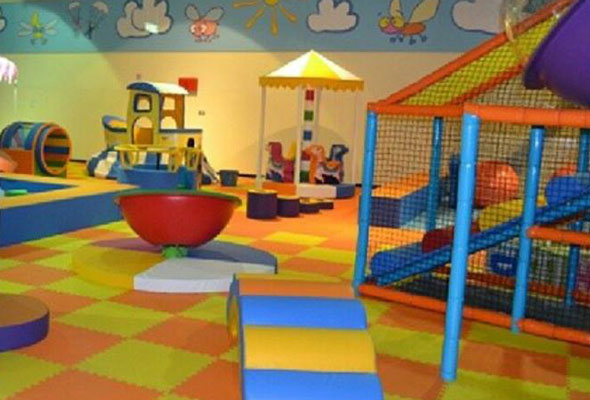 Pleading with mum and dad to take you to what was probably the most fun place in Dubai on the weekend because it’s “educational” was pretty much the mantra of our youth. From playing with gigantic bubbles to seeing dolphins frolic (in an alarmingly small pool, in hindsight), this place features in many a childhood memory.

We loved bowling – well, until we realised those little finger holes don’t get cleaned and socks are rarely a prerequisite when borrowing shoes. Regardless, Thunder Bowl is an icon and hosted 99 per cent of our childhood birthday parties. At Dhs15 a game, we wish it could host our birthday parties now… 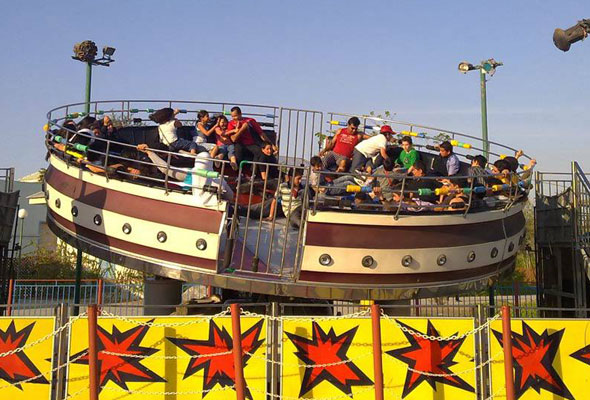 Our memories of Wonderland are somewhat hazy. Whether that’s down to the bizarre concentration of chlorine in their swimming pools, we’ll never know. Regardless, many hours of sunny fun were had in this Dubai classic – from losing our nerve in the Horror House to crashing around in the bumper cars. 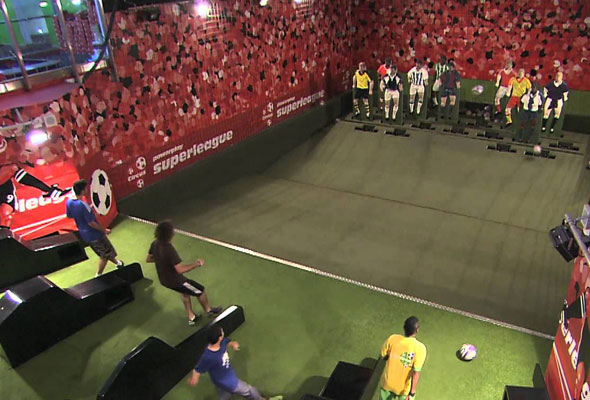 The recurring nightmare of every un-sporty, awkward pre-teen. We can’t count the number of times we were was dragged kicking and screaming to a Soccer Circus birthday party. Why did we give in and go you ask? So we could tell the exhausted staff members that it was, in fact, called “football”. FOOTBALL.