If you love a cute story, congratulations – you’ve come to the right place.

In our new favourite tale of unlikely friendships, Sheikh Hamdan bin Mohammed bin Rashid Al Maktoum, the Crown Prince of Dubai, was seen in a recent video diving in UAE waters when he spotted a trapped fish.

After freeing the fish, the little guy seemed to be so happy he followed Sheikh Hamdan around for a good five minutes.

The photos and video were captured by Ali Essa, Sheikh Hamdan’s private photographer.

The story was promptly shared via social media on Instagram and Snapchat, showing the fish thanking his saviour by sticking by his side.

One Instagram commenter said: “I didn’t know Sheikh Hamdan had undersea fans, and at the same time I’m thinking: No wonder! If I were a whale I’d be a fan too.”

*ALSO: 21 Instagrams that prove Sheikh Hamdan is the world’s most athletic royal*

Some more photos of the Crown Prince and the fish encounter:

We can’t quite figure out whether this is the photo in which the fish is stuck, but he seems to have his head trapped in a pole. How he got in there? Who knows… 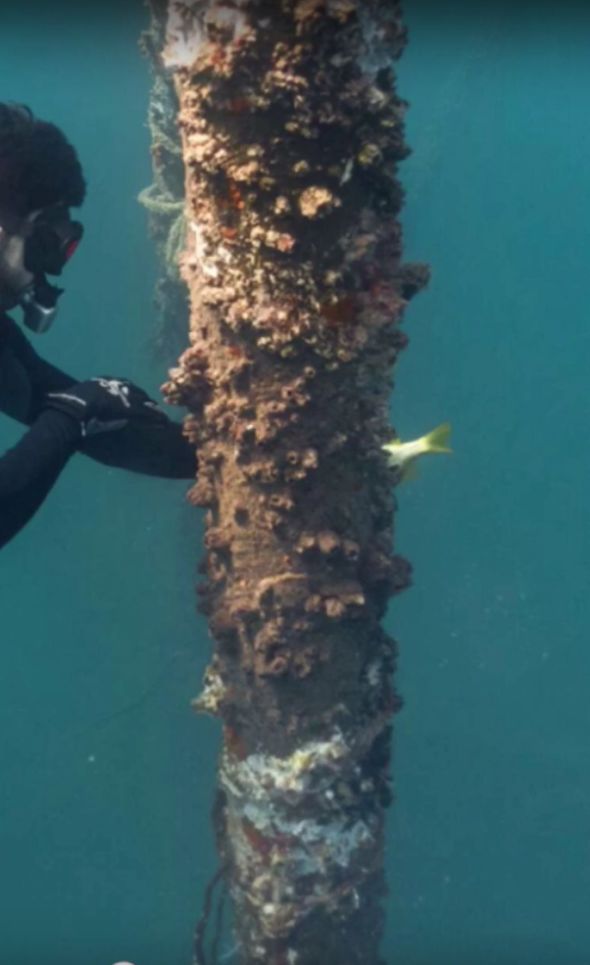 Another of Essa’s photos of the fish with the Crown Prince: 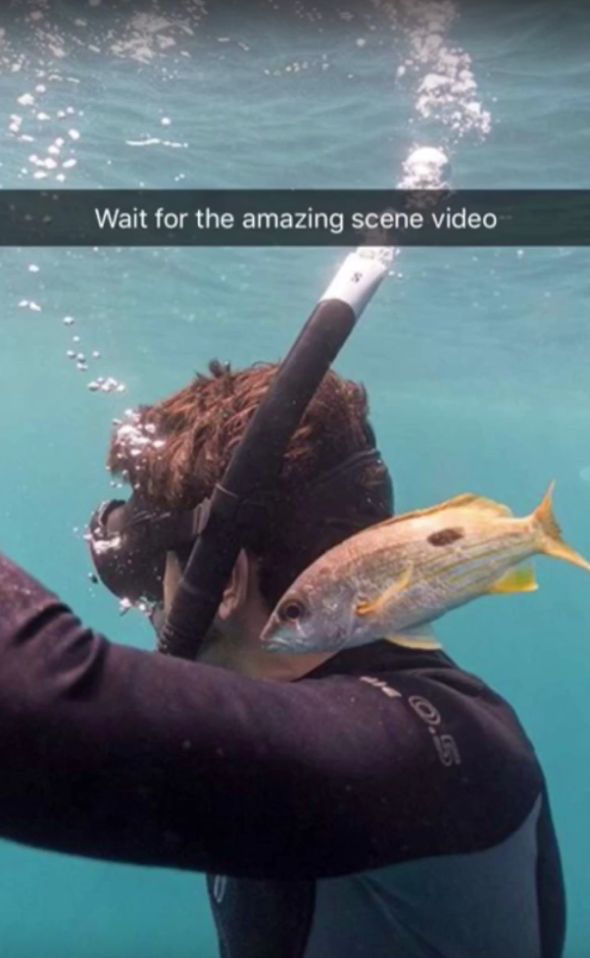 News
Outdoor
Sport & Fitness
EDITOR’S PICKS
Ain Dubai will open with fireworks, live music and a drone show
READ MORE
Incredible Aura SkyPool to open in Palm Tower this November
READ MORE
Brit Grand Slam hero Emma Raducanu confirmed for Mubadala Tennis
READ MORE
What’s On Nightlife Awards 2021: Here are the nominees...
READ MORE
MOST POPULAR
Review: Step into a Spanish scene at Hola Rooftop
This brilliant Dubai beer garden reopens for the winter season
There's unlimited good vibes at this neighbourhood hangout spot
Meet the cooking showman who makes OPA Dubai all the more joyful
Review: Niri Restaurant and Bar, Mamsha Al Saadiyat
YOU SHOULD CHECK OUT
Our website uses cookies and other similar technologies to improve our site and your online experience. By continuing to use our website you consent to cookies being used. Read our privacy policy here.