Fun Nation is three weeks of child-friendly entertainment, in part organised by local TV broadcasters MBC. Kids can get involved with interactive games that cover two themes: games and cooking, plus sports and fashion. There will also be several live stage shows taking place starring characters, such as Dora The Explorer, Spongebob Squarepants and Shaun The Sheep. 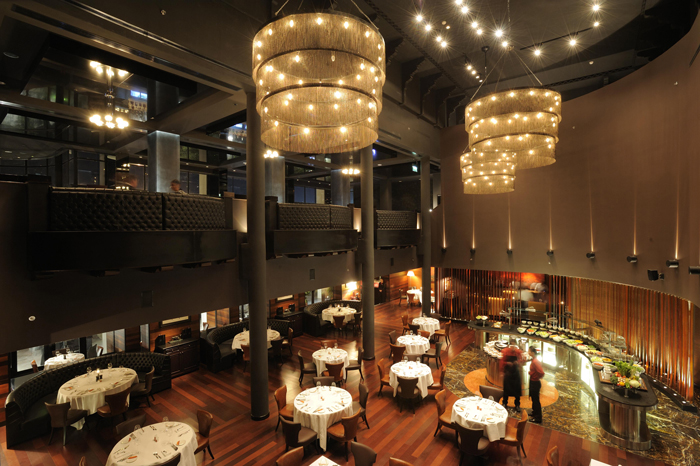 Chamas is serving a menu this month of dishes from Rio de Janeiro, including shrimp stew with chayote and salted cod fish pie.

Go to a spin class

Check out the new spin class at Cobra Fitness that will have you jumping off the bike. The 45-minute sessions are meant to workout your entire body and will see you alternate between indoor cycling with boot camp style mat exercises. Meaning in between cycle sets you’ll be doing bodyweight exercises including burpees, squats, push-ups and lunges.

Bit hot outside, isn’t it? You can cool down at Le Méridien this summer on a flyboard. Some carefully constructed hoses are attached to a board you are strapped in to, and they could have you flying 15 metres in the air. 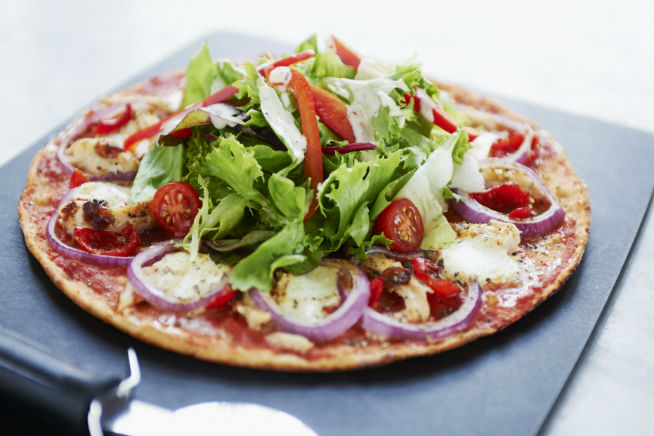 Jazz@PizzaExpress’ brunch returns today, offering a selection of pizza and pasta dishes served from the outlet’s new a la carte menu. There’ll be live music from the Johanna Sandell Duo and Uptown.

There are nine new flavours of Beyonce’s favourite drink now available at Leopold’s Of London, including blackberry sorbet and blue lagoon mojito flavours. You can try them at the brand’s new Al Raha beach branch.

Eat food for half the price 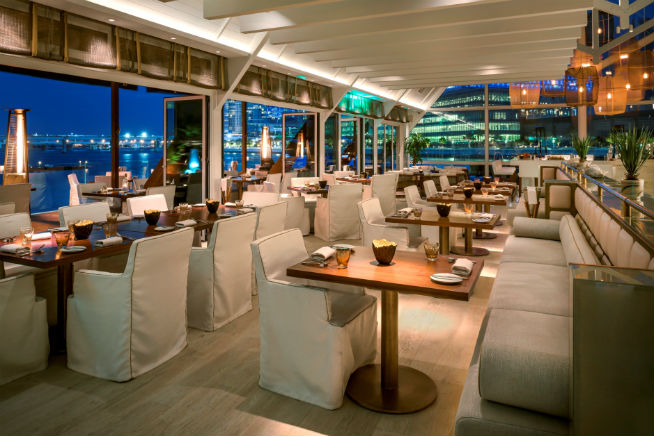 The Beach Rotana is taking 50 per cent off the bill at its signature restaurants during July, with each restaurant offering the promotion on a different night. Sundays it’s on at French-Polynesian bar and restaurant Trader Vic’s, Mondays at suhshi spot Benihana, Tuesdays at Indian restaurant Indigo, Wednesdays at Italian Prego’s and on Saturday’s at seafood outlet Finz.

The annual Sports Festival at Adnec is on all month, and you can have try your hand (or feet) at a ton of sports including football, volleyball, boxing, chess, tennis and judo. You can also attend a spin class three times a day (twice a day during Ramadan) run by the organisers of the Abu Dhabi Tour, the professional cycling race that takes place in the capital from October 20 to 23.

There’s a new place for kids to hang out this summer at the Yas Viceroy. Generation V is a new children’s zone with a climbing wall, a soft play area and more. It’s for kids aged four to 12.

Culture
Eat & Drink
News
Nightlife
Sport & Fitness
Things to do
Well-being
EDITOR’S PICKS
Ramadan in Dubai: 40 iftars to try
READ MORE
Where can Dubai residents travel? Check out these 14 destinations
READ MORE
Rumours, facts and reveals: New Abu Dhabi bars and restaurants
READ MORE
UAE announces reduced working hours for Ramadan 2021
READ MORE
MOST POPULAR
Sheraton Mall of the Emirates has a lot to offer this Ramadan
Looking for a cosy long stay residence in Dubai? Check this out...
Have you spotted the new Talabat Patrol team on Abu Dhabi roads?
Iftar home delivery for one? Here are some options...
Stunning Australian restaurant Hunter & Barrel is now open
YOU SHOULD CHECK OUT
Our website uses cookies and other similar technologies to improve our site and your online experience. By continuing to use our website you consent to cookies being used. Read our privacy policy here.