Many of us wouldn’t miss Sevens for the world: we’re quite happy to make the journey, brave the traffic and the crowds to cheer at rugby teams we’ve never heard of. Why? Because it’s fun.

The Sevens attracts more crazy costumes than any Halloween party, and when coupled with good food and drink it leads to an unmissable day out.

Being such a big event can pose some travel complications though. So, in order to let you know how to get to and from the Sevens, as well as the after parties happening afterwards, we’ve gone ahead and compiled a cheat sheet.

GETTING TO & FROM THE SEVENS 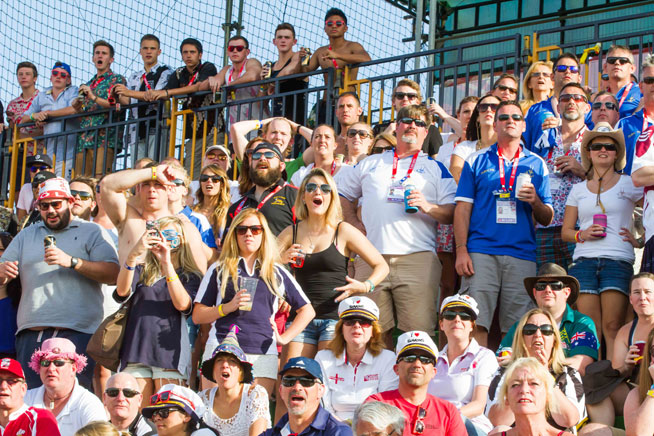 Taxi: Getting to the Rugby Sevens via taxi will be relatively easy, however there might be a bit of traffic as you get closer to the event. Leaving the Sevens via taxi may see you stuck in a queue, so it’d be best to pre-book to avoid standing around.

Uber: If you’re heading to the Sevens, Uber will offer you Dhs25 off your total fare (the code is ‘7SDXB15’). Leaving the Sevens will be normal price.

Bus: While there are no official buses to the event, Dubai’s Big Bus service will be on hand to take you from the Sevens to a number of stops around the city for free.

Here are the places the free bus will take you…

On Friday and Saturday only there will be a bus going to: Barasti, Bidi Bondi, Brunswick Sports Club, Irish Village

On Saturday only there will be a bus going to: The Atrium, Al Habtoor City

Plus, Barasti will be offering their own buses to and from the event. The bus from Barasti to the Sevens runs on both Friday and Saturday at 11am, 12pm and 1pm. The Barasti bus back to the beach bar will be leaving the Sevens at 7pm.

Car: If you’re willing to take the risk of finding parking at the Sevens, there’ll be a total of 12,000 spaces.

The Sevens stadium is located out past Dubai Outlet Village and can be accessed via the Dubai-Al Ain Road. It’s a bit of a trek though, so make sure to bring enough cash if you’re taking a taxi! 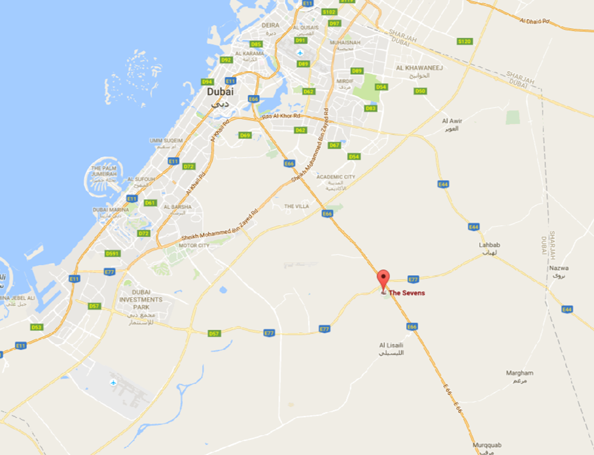 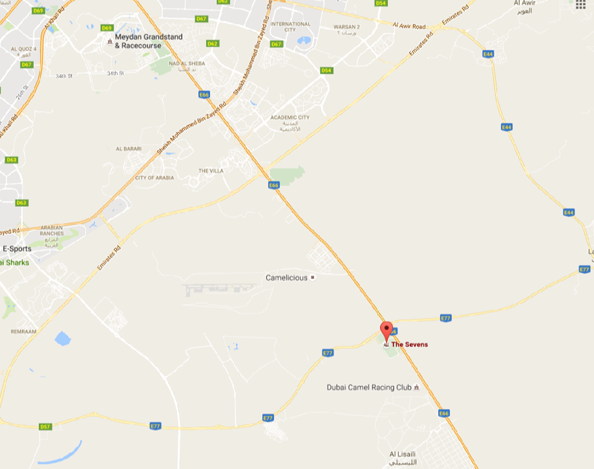 ARE THERE ANY AFTER PARTIES?

Of course. It wouldn’t be Sevens without a solid after-party. 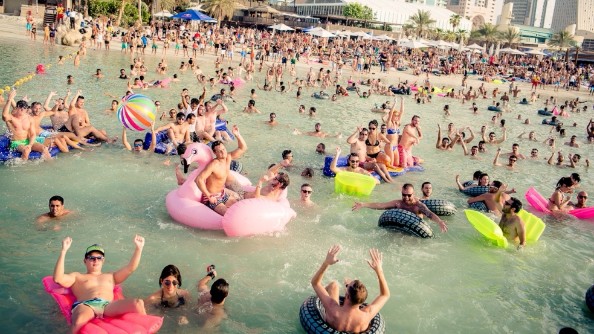 One of Dubai’s best-loved beach bars are offering up Barasti Breakfast, followed by buses to the Sevens on Friday and Saturday at 11am, 12pm and 1pm.

There will also be free transport on Thursday, Friday and Saturday from the Sevens back to Barasti at 7pm to carry on the party.

From the pitch to the party, John Morales will be down at 360º on Friday night to pump out club anthems. The internationally acclaimed DJ will be playing alongside the club’s resident DJs, including John Spoor, Danny Kwang and Miss Foster. 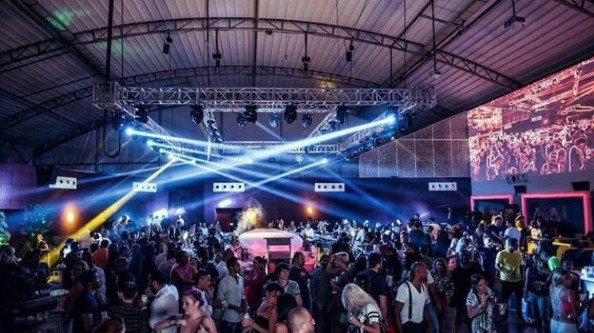 From 6pm onwards on the Saturday night, XL will be playing host to Jamaican reggae singer-songwriter Alaine, with DJs Creme de la Creme and Kriss Darlin on the decks. 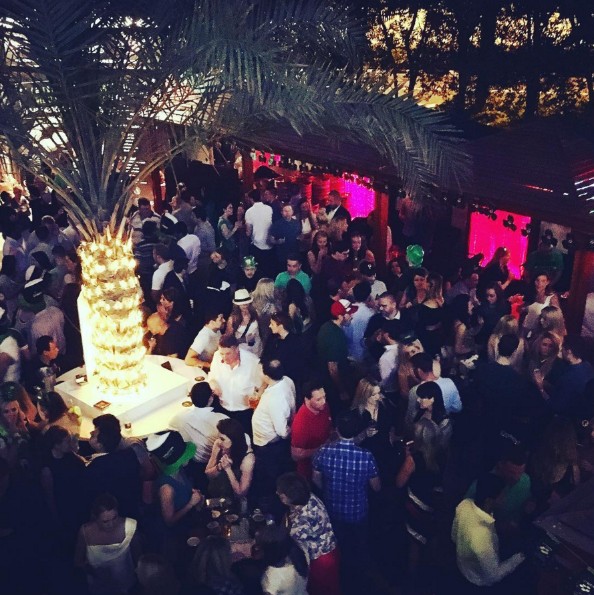 The Irish pub will be serving up a breakfast package complete with a pint, followed by free buses to the Sevens leaving at 12.30pm, 1.30pm and 2pm for just Dhs99 per person. Spots on the bus are limited, so make sure you rock up early. For after the Sevens, McGettigan’s will remain open until 3am.

News
Outdoor
Sport & Fitness
EDITOR’S PICKS
Dubai hotels and restaurants to suspend entertainment until further notice
READ MORE
9 royal-approved Dubai restaurants
READ MORE
16 of the best beach bars in Dubai for sundowners
READ MORE
Where to get the Covid-19 vaccine in Dubai, Abu Dhabi and across the UAE
READ MORE
MOST POPULAR
8 of the best homegrown burger concepts in Dubai
Direct Etihad flights to Qatar from Abu Dhabi are inbound next week
Dubai Health Authority answers your questions regarding the vaccination
Expo Dubai 2020: What’s inside the Sustainability Pavilion?
Sheikh Hamdan launches project to renovate Al Fahidi Fort in Dubai
YOU SHOULD CHECK OUT
Our website uses cookies and other similar technologies to improve our site and your online experience. By continuing to use our website you consent to cookies being used. Read our privacy policy here.