We’ve said goodbye to a few Dubai institutions this year, but one of the biggest shocks was when we found out that Harry Ghatto’s was shutting up shop. But as the saying (sort of) goes, when one karaoke bar closes, somewhere another one opens – and the hip new spot to show off your vocal skills is Blind Dragon. 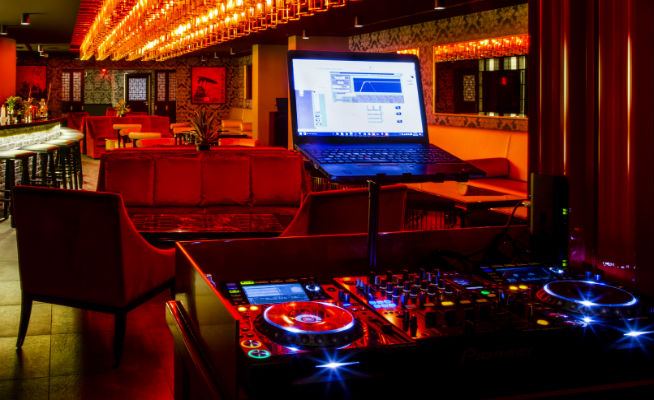 The Asian-themed bar is a trendy Hollywood import, the first of its kind outside of the States. A-listers like Cara Delevigne, Gigi Hadid and Kendall Jenner have all been spotted at the LA bar, and it’s easy to see why – the private karaoke suites are a perfect place to party without worrying about paparazzi.

Style-wise, Dubai’s Blind Dragon has a similar look, with traditional lanterns, intricate wooden doorways and intense red lighting. It feels a bit like you’re stepping into an art house gangster flick (in a good way), not least due to the bartenders in silky bomber jackets, like Ryan Gosling in Drive. The patrons are just as stylish as the décor, especially given that they don’t start filling up the place until fashionably late (around midnight). 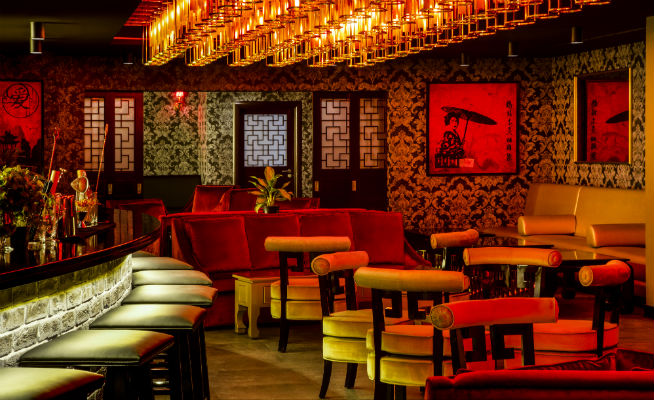 The karaoke suites are less extravagant but still glam: plush furnishings, huge TVs, adjustable lighting and a tablet menu for choosing your songs. It’s the biggest track selection we’ve seen – everything from crowd-pleasers such as Abba to ’90s one-hit wonders like Meredith Brooks. There’s also a function to create and queue up your own playlist, so you can stop scrolling through the list and really get into the zone. 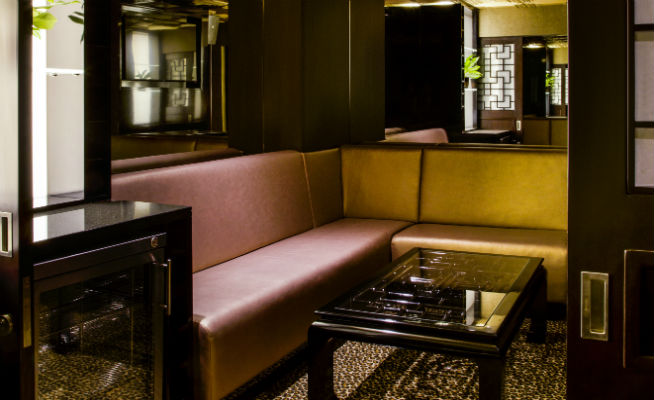 The staff are incredibly attentive, so don’t be put off your stride by the waiters popping in and out to top up your drinks, especially when you’re midway through the tricky rapping bit of No Diggity. It’s all part of the service.

With a minimum spend of Dhs2,500 for a room, this karaoke wonderland doesn’t come cheap, but if you’re celebrating a special occasion, it’s one of the coolest spots to do so.

Bars
News
Nightlife
EDITOR’S PICKS
9 royal-approved Dubai restaurants
READ MORE
12 incredible rooftop pools in Dubai to check out
READ MORE
16 of the best beach bars in Dubai for sundowners
READ MORE
Covid-19 rules in Dubai: all the updates you need to be aware of
READ MORE
MOST POPULAR
You can now do watersports at Cove Beach Abu Dhabi
Watch: This is what it will be like to ride the Virgin Hyperloop
Five of the coolest places to go glamping in the UAE this weekend
These are the most lavish Valentine's Day packages in Dubai
What we know about the Zayed National Museum coming to Abu Dhabi
YOU SHOULD CHECK OUT
Our website uses cookies and other similar technologies to improve our site and your online experience. By continuing to use our website you consent to cookies being used. Read our privacy policy here.