Jay Alvarrez is in Dubai with his buddies: The photos are awesome

If you’re not familiar with Jay Alvarrez, he’s a 21-year-old social media superstar who’s known for his adventurous lifestyle.

Since he cropped up on the social media scene, the youngster has since garnered more than 4.8 million followers on Instagram and close to 72 million views on YouTube. Yeah, he’s living the life many of us could only dream of. We’re all jealous.

Alvarrez is currently in Dubai with his buddies filming his latest adventure video. While the video is yet to be released, inviting social media celebrities to one of the world’s most picturesque cities makes for some seriously rad photos.

So in an effort to get you psyched up for his video to come, here are some of our favourites from Alvarrez and his squad from around the UAE.

1. This could quite possibly be the coolest Christmas card photo ever. 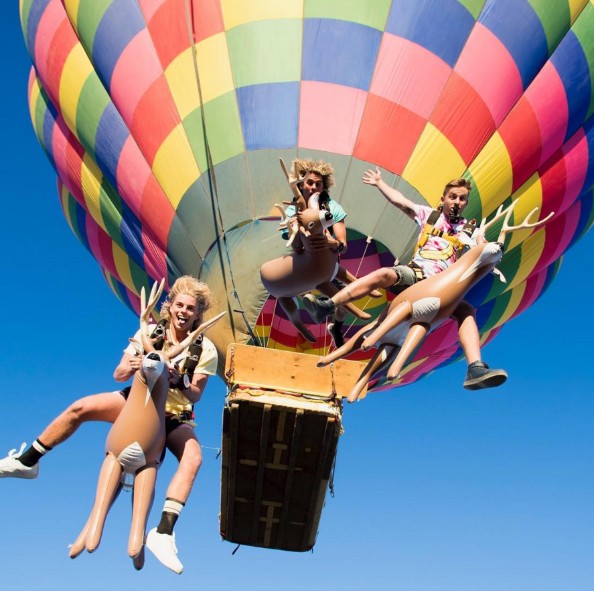 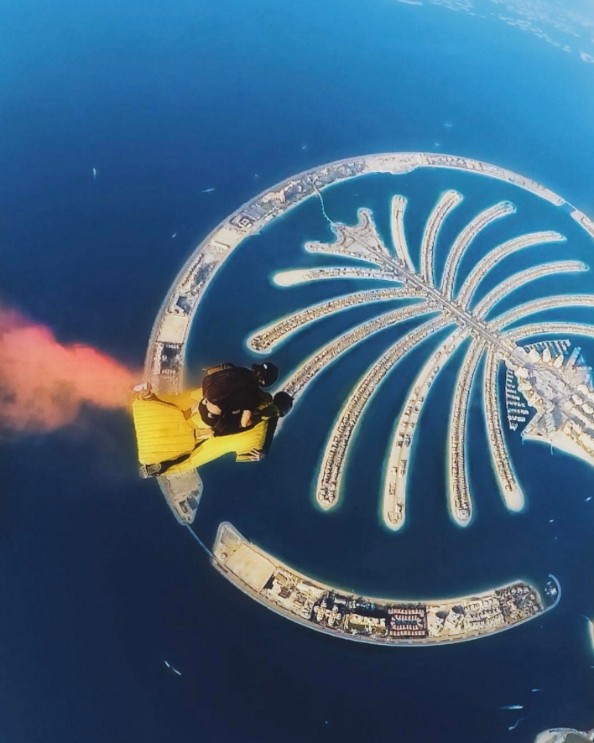 3. This is another, albeit slightly slower way to get to work. 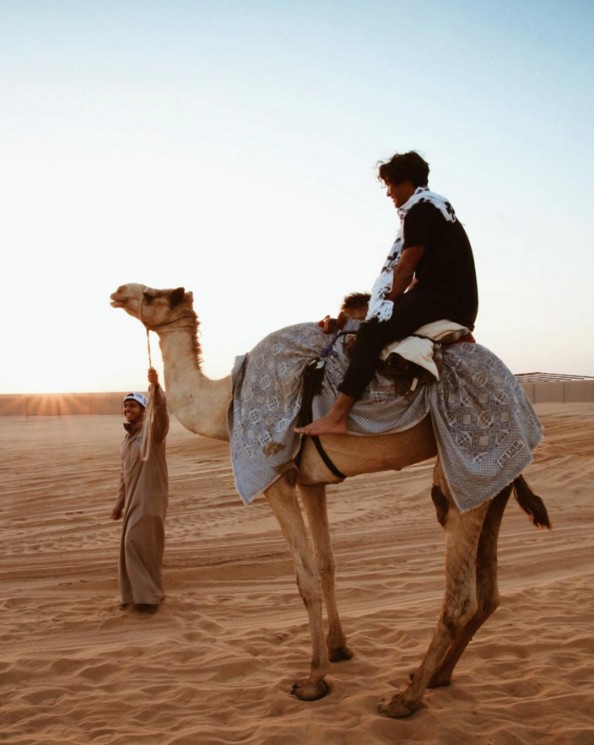 4. Running along the roof of the abandoned plane in Umm Al Quwain. 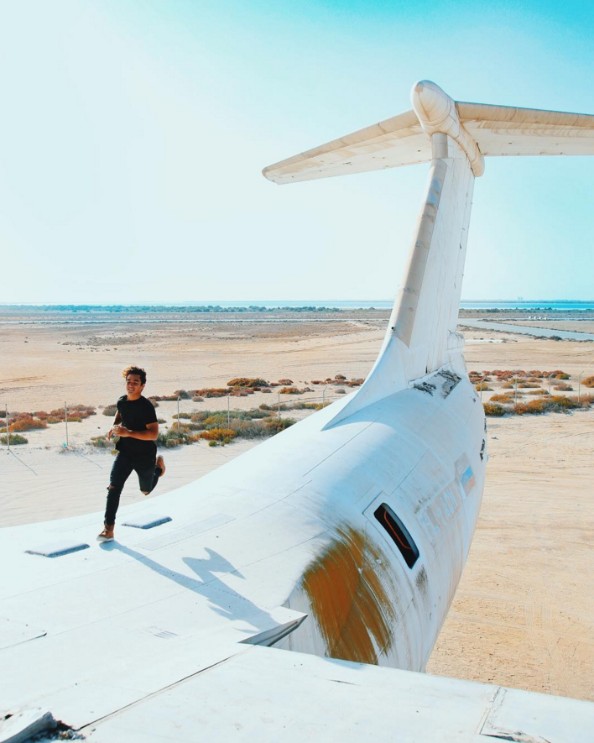 5. We’re too scared to even backflip into swimming pools… 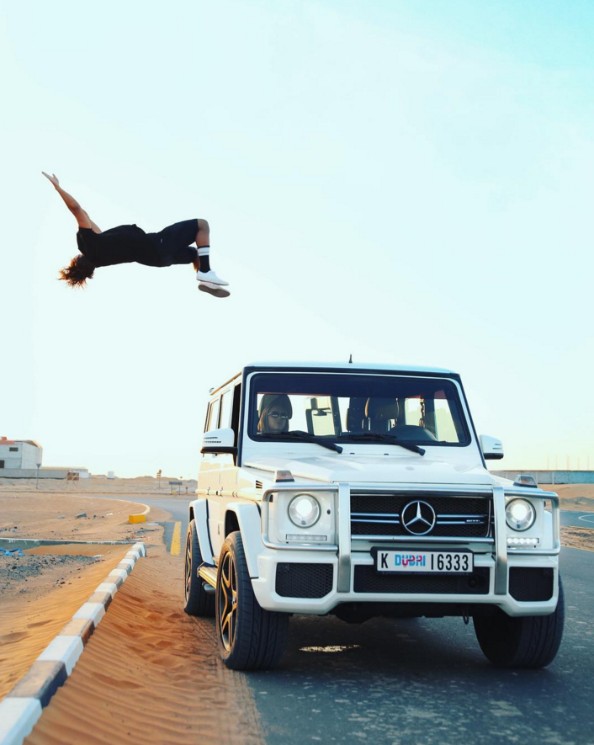 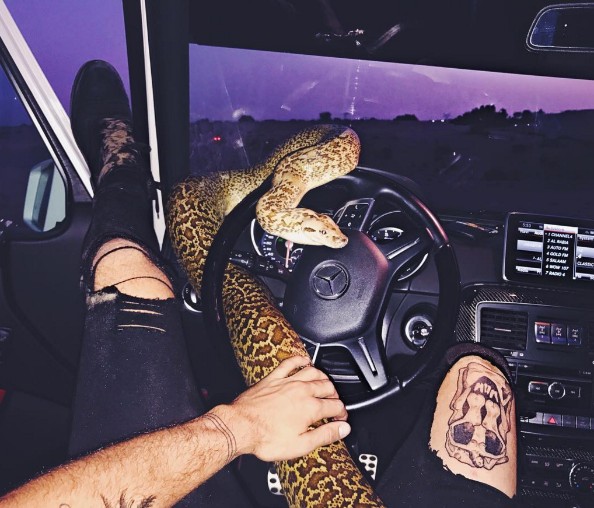 7. It’s not a desert without snakes. Big snakes. 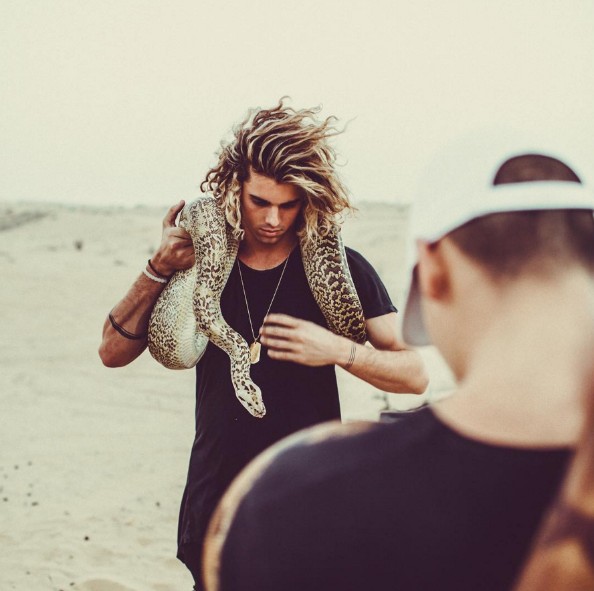 8. Could the Sheikh Zayed Grand Mosque be any more picturesque? 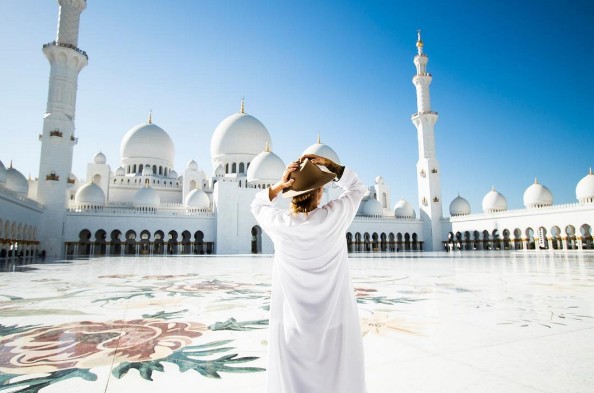 9. Don’t sit on the bonnet! That’s a Lamborghini! 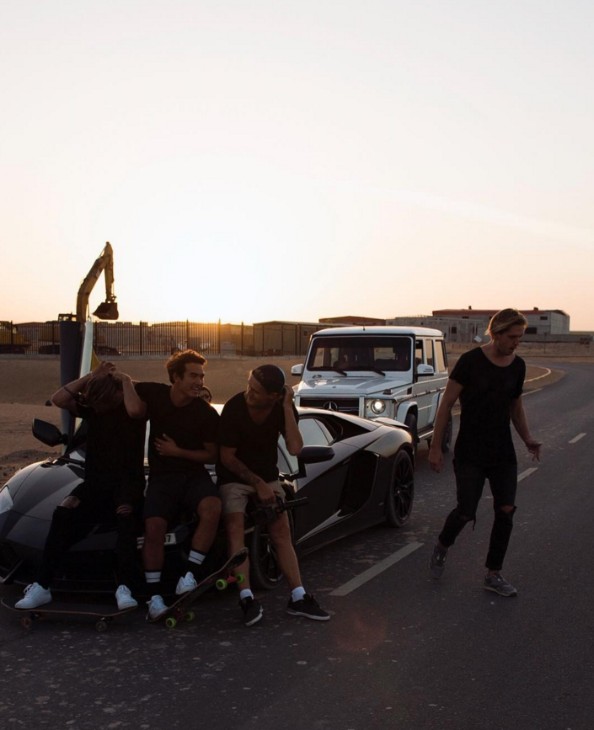 10. It wouldn’t be our first car pick for dune bashing, but hey ho, to each their own… 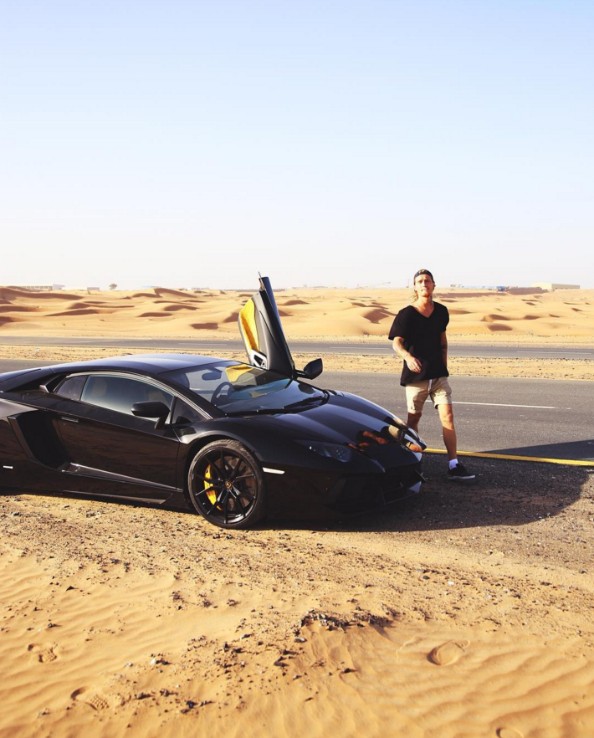 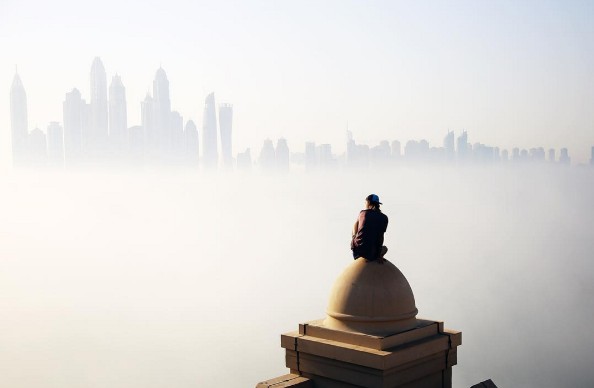 13. It’s not Dubai unless there’s a falcon involved. 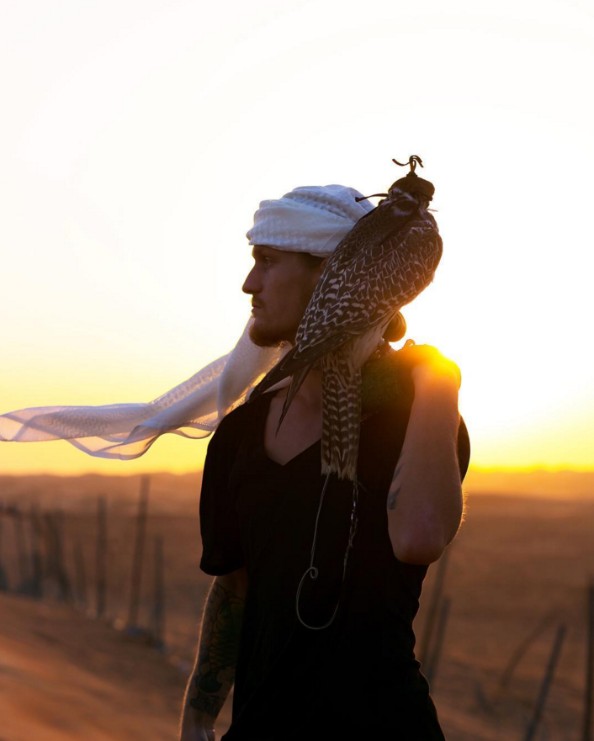 14. Dancing in the moonlight, everybooody’s… 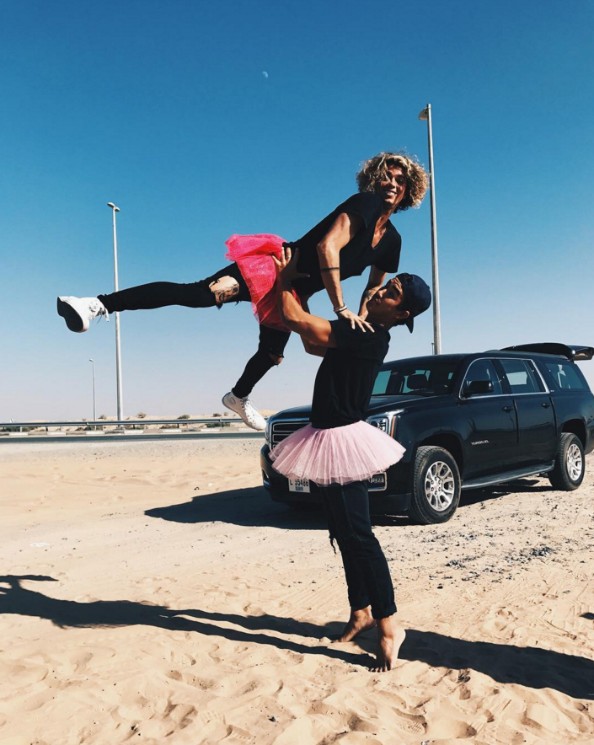 We can’t wait to see the vids…

News
Outdoor
Sport & Fitness
EDITOR’S PICKS
So, when is the next UAE public holiday in 2021?
READ MORE
All of the lavish new hotels set to open in Dubai in 2021
READ MORE
16 of the best pool passes in Dubai that are fully redeemable
READ MORE
All of the restaurants at West Beach, Palm Jumeirah
READ MORE
MOST POPULAR
Celebrate Christmas early with these 'Halfway to Christmas' brunches
Pics of the week: Your best photos of the UAE
What’s On The Bookshelf: Rom-coms great for reading on the beach
Book your holiday package from Dhs1,399 per person with Holidays by flydubai
Immersive cabaret concept The Theater Dubai opens its doors
YOU SHOULD CHECK OUT
Our website uses cookies and other similar technologies to improve our site and your online experience. By continuing to use our website you consent to cookies being used. Read our privacy policy here.