Work in Dubai Media City? Parking there just got harder...

So what’s going on with the sand pit behind Media One Hotel? This is what…

Ah, the Media City sand lot. Sure, it was a little bumpy getting in, and you’d occasionally get boxed in by obnoxious parkers – but for many who work in Media City, it saved us the hassle of having to pay for parking each day.

Well, that’s soon about to change…

You may have noticed that the once-bumpy terrain of the sandlot has since been overlaid with bricks.

No, it’s not because some kind soul wanted to make the sand lot a better place.

It’s because starting Sunday January 15 you’ll be charged to park there. 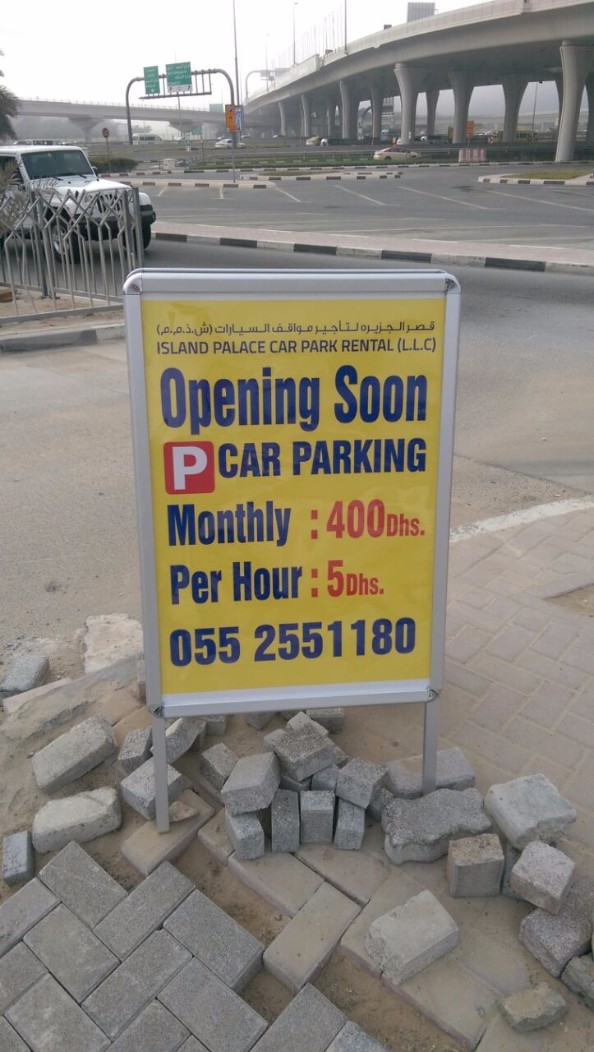 It’s not the RTA that have done the deed, it’s Island Palace Car Park Rental.

Which is more than double that of an RTA parking spot in Media City, which charges Dhs2 per hour. The hourly rate at the new car park is Dhs5.

Next to American University, behind Shatha Tower there’s an empty space frequently used by Dubai Media City’s workers as a parking lot. 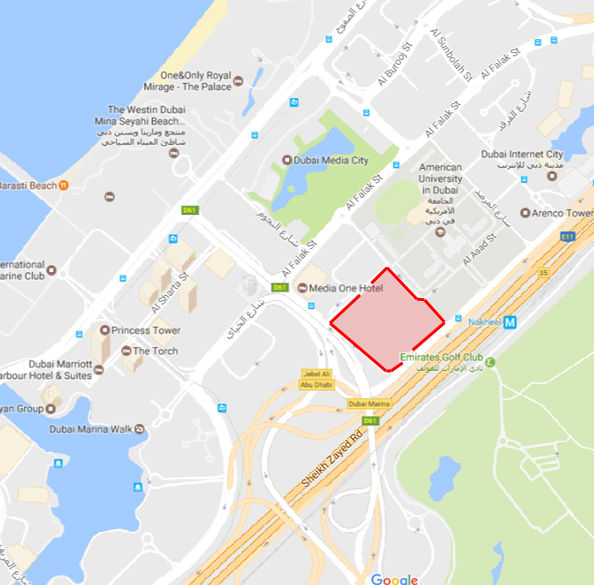 WHERE ELSE IS THERE TO PARK NEAR THE SAND PIT?

You can park in the RTA-run parking zones opposite the sand pit, which costs Dhs2 per hour.

There is parking available in Shatha Tower at a price of Dhs5 per hour.

In Media One Hotel, if you spend more than Dhs60 inside the café you will be able to validate your parking for free.

So, it’s up to you. If you like the convenience of being able to park inside your office block or on the sand lot and don’t mind forking out the extra, go for it.

If not, make sure you’ve got a parking spot lined up for next Sunday. There are going to be a fair few people looking around for a new one. Or just catch the Metro or Tram…

IN OTHER PARKING NEWS…

The good news is the bump in the RTA’s parking prices last May from Dhs2 an hour to Dhs4 an hour doesn’t apply to Media City.

Why? Because Media City is classed as a Tecom investment area, which means RTA parking prices remain as Dhs2 an hour.