Our man on the radio has a coveted idea… and you better not steal it from him.

Did I mention I was an inventor?

I don’t actually know what the dictionary definition of ‘inventor’ is. But I’ve had ideas, then I excitedly say it on the radio and then it becomes reality, and I somehow seem to be forgotten somewhere along the way. No cheques are dropped through the letterbox, no honest millionaire has come forward and said, “Fair play, Catboy, we should put your name on it somewhere.” I just get to sound like the equivalent of a crazy cat lady ranting on the radio about how the world has done me over.

My first invention wouldn’t have been much use in Dubai, I suppose. Back in the UK, I suggested on air that cars could start remotely, or on a timer, on cold mornings so that windows were defrosted once you were ready to drive to work. I also suggested the steering wheel be fitted with a heating system to make it more pleasant to hold. Turns out all of these innovations have since happened but none credited to me. 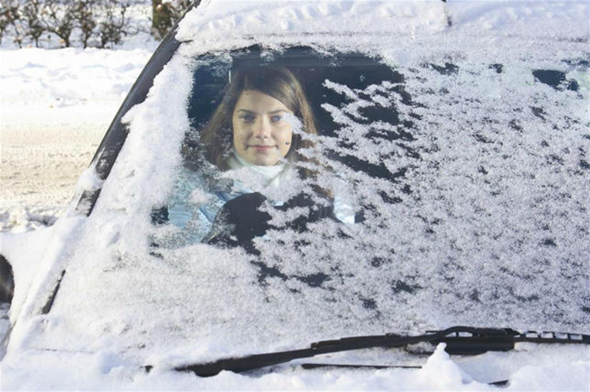 Within a week of arriving in Dubai and walking around one mall, I hit upon the idea that golf carts could be used as mall taxis. These have since become commonplace. I imagine some of you are thinking they were here before I suggested it, but I promise you they weren’t. 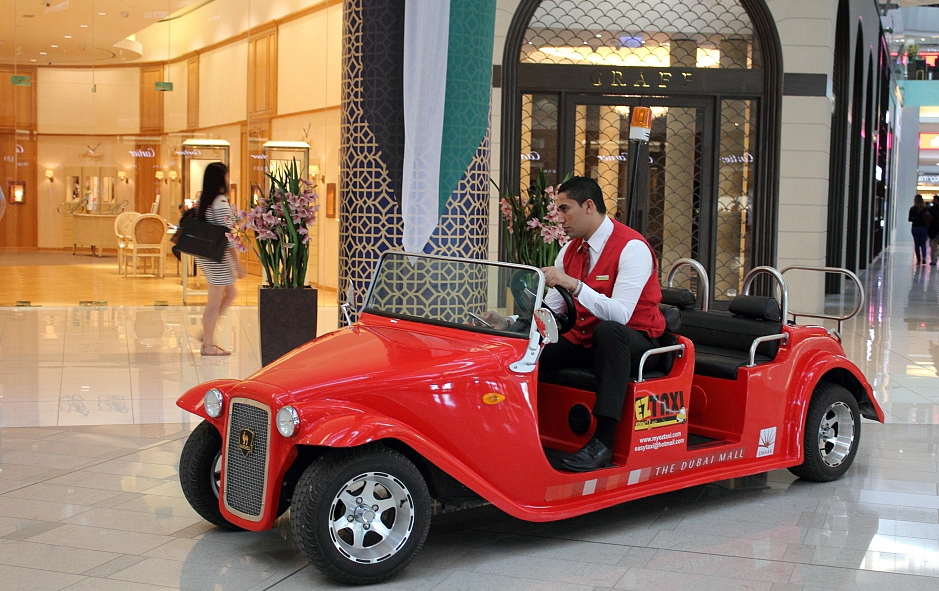 Another idea stolen [allegedly – ed] from me came during one of my infrequent visit to the Dhs45 barber in Motor City. I noticed that right up until the point when the barber wrapped them in the smock, those shaggy-haired clients around me were hammering-away on their phones, only to sit twitching like tech-junkies for the duration of their short, back and sides. My idea was to equip the smocks with a transparent square, so that the digital junkies could carry on being so. Within weeks of saying this on air, the idea was being used in Dubai salons.

You guessed it. No credit for me.

So why am I telling you this? Because once again, I feel like I pre-hipstered the hipsters. Long before food trucks, cornflake cafes, barista-tricycles and liquid nitrogen hummus served on roof tiles, I had a restaurant idea. I punted it to friends with money and was largely laughed at, but I’ve never stopped thinking it would’ve been great. And this is it… 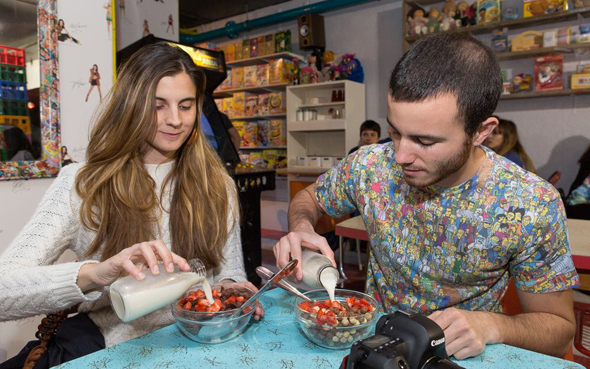 In the early nineties there was a penchant for school discos; a chance for people barely out of school to put on school uniforms and jump around to music. My idea was to take another element of school – the school dinner – and turn it into a restaurant. I figured the same fools who were willing to pay to get into nightclubs to relieve their teens would surely do the same for a good, hearty meal. I wanted everything to be genuine: same recipes, same plates, same tables and wooden chairs, with food dished out from the same huge, metal rectangular pans. All the old favourites would be on there. Shepard’s pie, cheese pie, lumpy mash, semolina pudding. And to cap it off, I would have it all served by genuine dinner ladies. In pink or blue tabards. Cuddly old women from the local community. Bliss. 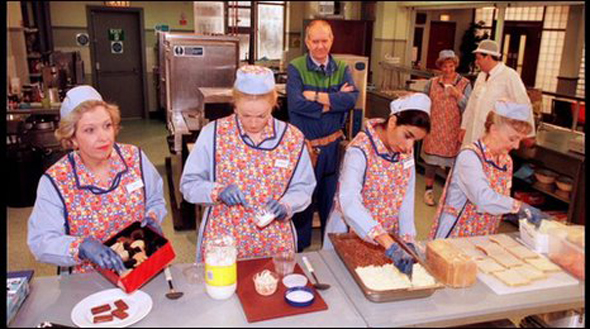 So far this idea has not been stolen, but be warned, millennials. It’s online now. Unless you cut me in, I’ll see you in court.