Here are our favourite UAE podcasts, give them a listen

Whether you’re interested in culture, music, technology or just after a good laugh – the UAE’s podcasters have got you covered…

Over the last few years podcasting has exploded into a worldwide phenomenon, thanks in part to high profile shows such as the mystery-thriller Serial and the appearance of US President Barak Obama on comedian Marc Maron’s WTF podcast.

More and more people are switching off their radios in favour of on-demand, downloadable audio programming.

While the uptick in the Middle East has been slower than in other parts of the world, there are some genuinely engaging podcasts being conceived of, scripted and recorded right in our own back yard. 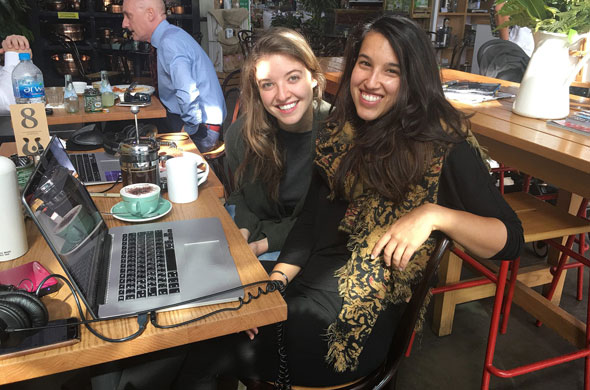 What is it? The jewel in the UAE podcasting crown, Kerning Cultures consists of concise, half-hour stories from across the Middle East. Exploring topics such as current-affairs, history, science and culture, a rotating cast of nine producers means that each episode has a fresh perspective and impeccable production values. We particularly love the ep. that charts the history of Al Ain’s public health system (and the American couple behind it).

For fans of? This American Life

Where can I listen? iTunes, kerningcultures.com 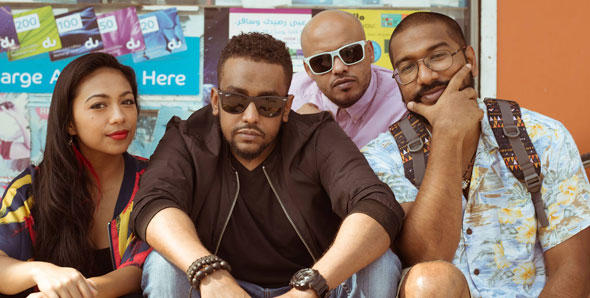 What is it? Hosted by OT, Toofless, Irshad and Reem, the Dukkan Show is the audio embodiment of four friends shooting the breeze on the stoop of their local grocery shop. Quintessentially Dubai in every way, there’s comedy, music, philosophical musings and pretty much anything else that happens to spring into the brains and out of the mouths of the charismatic hosts.

For fans of? Pop Rocket

Where can I listen? iTunes, Soundcloud, dukkanshow.com

What is it? A weekly round-up of international and regional tech news. The three hosts are each prominent tech editors in their own right, but use the podcast (removed from their respective publications) to chat about everything from the latest smartphones to how technology looks to affect the future of the UAE. Punches are very rarely pulled, so you can often expect spirited discussions.

For fans of? The Vergecast

Where can I listen? iTunes, Soundcloud 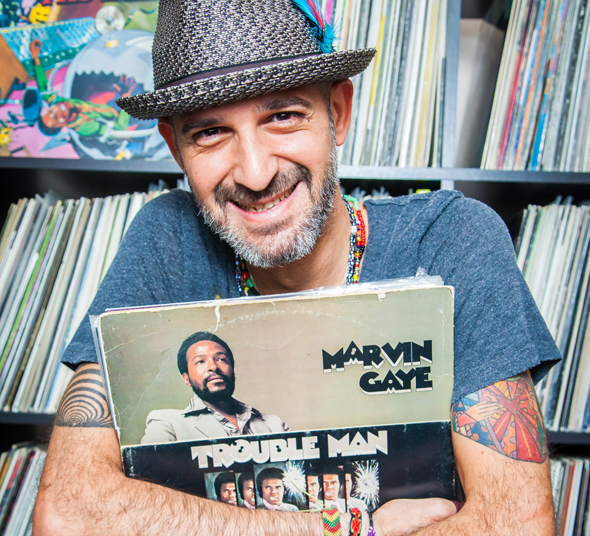 What is it? Shadi Megallaa, a prominent figure in the Dubai music scene, gathers together a different guest each episode (usually other impresarios of the city’s nightlife circuit) and gives them free reign over his turntables to spin their favourite records over course of a few hours. All genres of music are fair game, and the banter between Shadi and his guests over the tunes is always entertaining.

For fans of? Dekmantel Podcast

Where can I listen? Mixcloud

So yes, if you’re going to explore and #TryPod this month, make it a local one…